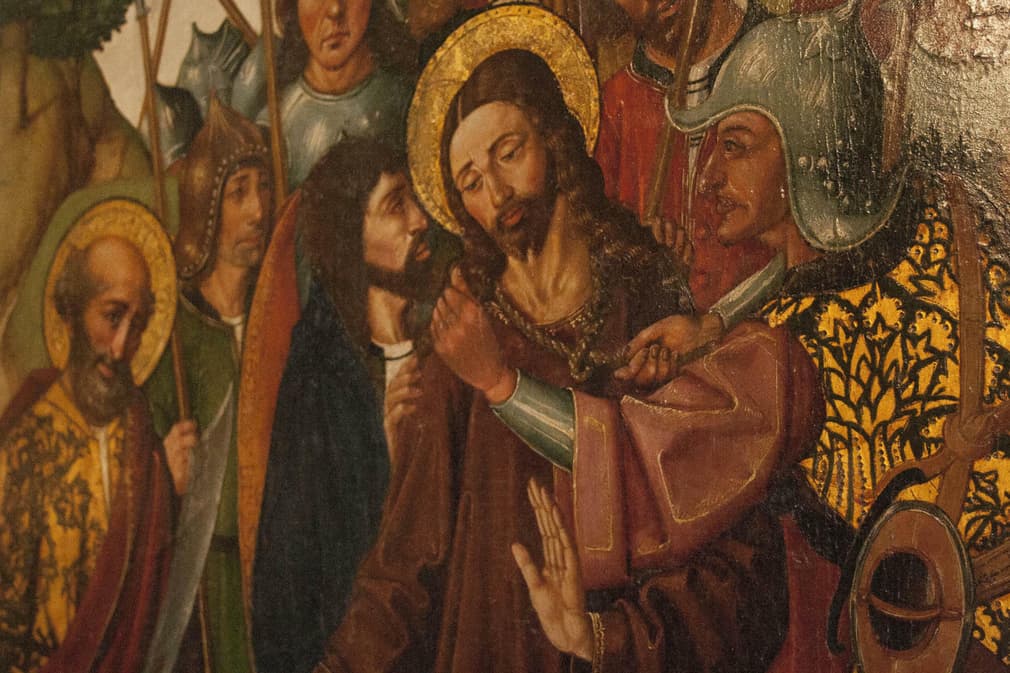 Holy Week in Spain, Portugal and Latin America is usually the most vibrant and widely observed celebration of the year. If you want to experience the celebrations first-hand, then we have a number of trips which we can time to coincide with the processions.

Here are 18 facts to get you started in planning your visit.

1 - Semana Santa commemorates the Passion of Christ in the Catholic tradition and takes place the week directly before Easter.

2 - It is considered the major annual celebration in Spain, Portugal and most Latin American countries. You can attend the festival in most major cities.

3 - In Spain, the biggest celebrations occur in Andalucía, across the south. Seville, Málaga, Córdoba and Granada are some of the most famous cities for their processions. You can visit any of these on our Andalucía self-drive trip, timed to coincide with the festivities. In the north, León, Valladolid and Santiago de Compostela are among the well-known.

4 - Zamora, near Valladolid, is home to one of the oldest traditions (13th century). Nocturnal processions are marked with silence and meditation.

5 - In southern Spain, participants sing flamenco-origin 'saeta' (literally arrow to the heart) during the processions. Despite increased visitor numbers coming to watch the celebrations, the week retains a deeply significant meaning for Andalucíans. Little has changed or been adapted for the benefit of tourists over time.

6 - In Portugal, the biggest celebrations take place in the northern city of Braga. There are other interesting traditions and spectacles in the small Alentejo town of Castile da Vide and the historic northern city of Guimarães, considered the birthplace of Portugal. You can attend Semana Santa in any of these places on our Portugal self-drive itinerary.

7 - In Latin America, many celebrate Easter with a mix of indigenous and European Catholic tradition. For example, in Peru's Ayacucho, locals chant in the Quechua language.

8 - Quito is famed for its unique Arrastre de Caudas - the dragging of the cape. Rooted in Roman funery rituals, the 16th century tradition is thought to renew the faith. The archbishop waves a large flag over the prostate bodies of priests in Quito's cathedral.

9 - In Bolivia, thousands make a 150 km pilgrimage over just two days from La Paz to the Copacabana Sanctuary on the shores of Lake Titicaca. You can catch a glimpse of them with a well-timed Chile to Peru itinerary.

10 - Brazil is the country in the region with the most Catholics. The processions during the Holy Week can reach tens of thousands of participants. In the state of Pernambuco they set up the largest open air theatre in the world - 61 square kilometers! Hundreds of actors re-enact The Passion of Christ.

11 - Mexico city's Iztapalapa organises one of the largest processions in the world, where up to 3 million people take part in the Passion plays.

12 - It takes about 40-50 men, called Nazarenos and organized in 'cofradias' (brotherhoods) to carry one paso.

14 - The color purple plays a significant role in the Christian religion during Semana Santa, it is related to suffering.

15 - Some Nazarenes walk barefoot with shackles and chains for up to 14 hours. Despite appearances, Nazarenes have nothing to do with the KKK!

17 - In Spain, 'torrija' is traditionally enjoyed during Semana Santa. This is a Spanish take on French bread, somewhat akin to bread and butter pudding. It is made with old bread, dipped in milk, sugar and eggs and often fried in olive oil.

18 - Ecuadorians eat 'fanesca', a bean and grain soup with a fish base, only during Semana Santa.