We've been praised by Which? as a tour operator to trust: Read More

Barcelona (can also be Girona or Madrid via AVE train)

From the Costa Brava, Catalonia
I think I inadvertently awoke Núrea from her afternoon nap at her organic vineyard, tucked away in the hills up a bumpy dirt track. Her pride at what she and her husband Diego Soto have achieved here shone through with no airs or graces. They simply fell in love with this place, respected the terrain enough not to contaminate it and are pleased to share it with anyone interested.

They are, like many I've met in Spain, deeply appreciative of their lot in life.

From La Garrotxa, Catalonia
Goretti and Roy run a rectory house-turned-B&B amid the forested volcanic cones of La Garrotxa. He the Scot, she the Catalan and she, not he, the Scotch whisky expert.

Goretti went out of her way to make us feel at home and fretted endlessly over my hand, swollen by an early morning feasting by the mosquitoes of Cap de Creus. Roy cooked up some of the best meals I've ever eaten in Spain, the pay off of a decade-long apprenticeship at Edinburgh's Balmoral.

Discover our trips to La Garrotxa

From Cadaqués, Catalonia
Though Dalí ended his days in Cadaqués, the town rarely feels overrun and as local families still own nearly everything, there are no high-rise hotels. Everything shuts down in winter for people to rest and recharge. A relaxed Mediterranean lifestyle dominates.

This moment celebrates the simple pleasure of fresh food and a drink, with feet resting in the sand after a walk along the coast through the beautiful Cap de Creus.

From La Garrotxa, Catalonia
We were always going to take the detour. Why wouldn't we walk an extra 2km to visit a mysterious Romanesque chapel in a volcano crater?

Through the beech trees our trail wound until emerging on a sunny clearing, like a high mountain pasture. Only this was nothing of the kind. In the Middle Ages, pilgrims trod these paths for religious ends. For us, our pilgrimage led us to a picnic spot which will take some beating.

Discover our trips to La Garrotxa

From Barcelona, Catalonia
When finished, the Sagrada Familia will have taken some 200 years to complete. In an era when even the largest buildings take less than a couple of years, it’s like a horse and carriage turning up, unapologetically, to an F1 race.

Likewise, there is no way that this building should be here: culturally, socially, physically, economically, it defies logic. And that is precisely what gives it such extraordinary force and power.

Discover our trips to Barcelona

From Empúries, Catalonia
I remember standing between the Greek agora and Roman forum, watching the lush pine trees loll left and right in the gentle breeze. Behind them, the golden sands of a small Costa Brava beach, the bright blue waters of the Mediterranean and the shimmering white façades of a not-so-far-off village which spilled down the hillside.

I know that's a lot of adjectives, but it really was that beautiful.

From Girona, Catalonia
We stood beneath an old olive tree, stately and grey in a shaded patio. I could have sworn we were in the garden of some old country manor. Through a crumbling stone arch and rusting iron gate we found views off to green hills where a clutch of houses nestled. There were pert cypress trees in neat rows and pink snapdragon flowers pointing up to a big blue sky.

Somewhere below, out of sight and out of earshot, was a city. A city I rather like.

Discover our trips to Girona

From the Costa Brava, Catalonia
06:48 on a cold September morning on the Cap de Creus, we saw the sun rise over Spain. On this day, it felt like our sun and we chased it west all day.

We had breakfast under it outside the Dalí Museum in Figueres. We ate lunch under its gaze at Besalú's grand Romanesque bridge. At Banyoles we saw it reflect the colourful houses in the big blue lake and in the forests of Garrotxa, we saw it finally sink away behind the shadowy hills.

From Aigüestortes, Catalonia
It takes a special landscape to retain its full charm in the rain. One early October morning, Aigüestortes pulled it off effortlessly.

Silvery waterfalls rushed furiously and autumnal reds and yellows spread through the mixed forests which colour blocked the mountainsides. Chaffinches hopped from lush pine to lush pine, grey clouds shrouded the pointy peaks in a mysterious cloak and a rainbow formed against the deep green surface of the lake.

Discover our trips to the Catalan Pyrenees

From Girona, Catalonia
Girona wears its identity with pride, unabashed by political declarations or a need to fall quietly in line. "Self-determination is a right, not a crime" I'm told again and again, in English and Catalan.

Just two weeks later, a Spanish court sentenced nine politicians to imprisonment for their role in the 2017 failed independence bid. Many are facing over a decade behind bars. Clearly, the authorities disagree with the sentiment.

Discover our trips to Girona

From high mountain to lush forest to quiet coast, our job is to entwine Catalonia's wealth of natural beauty with the culture, cuisine and proud people that define this storied land.

Sharing the places and people, culture and cuisine of this special corner of Spain. View Gallery 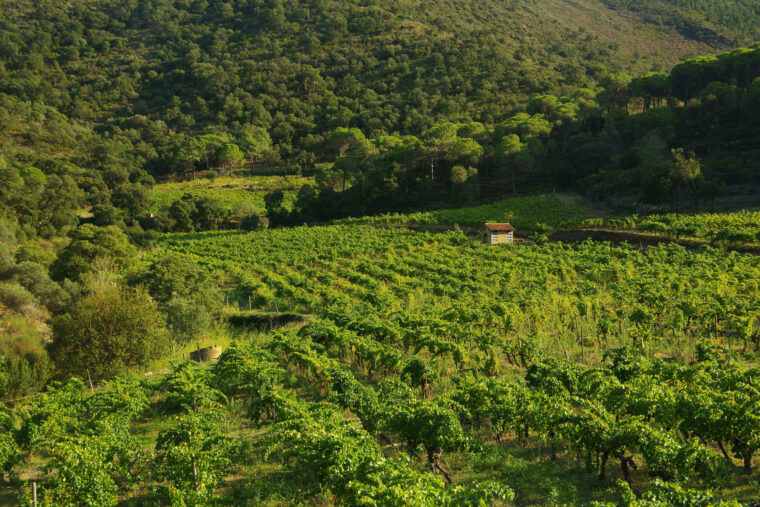 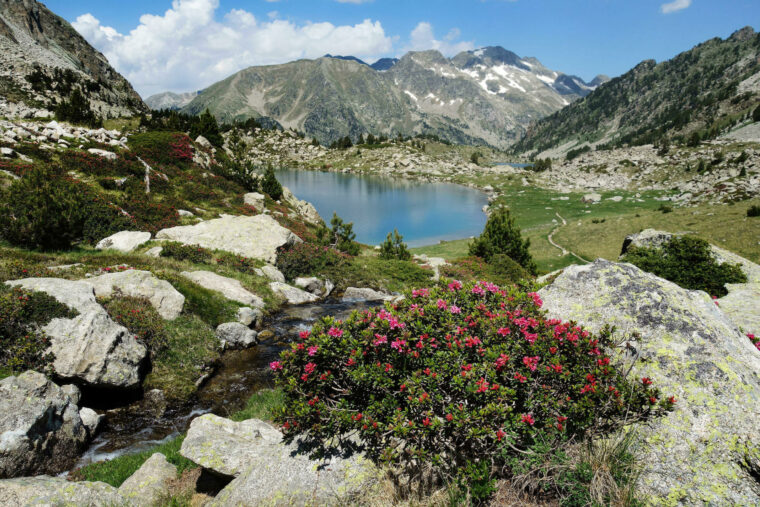 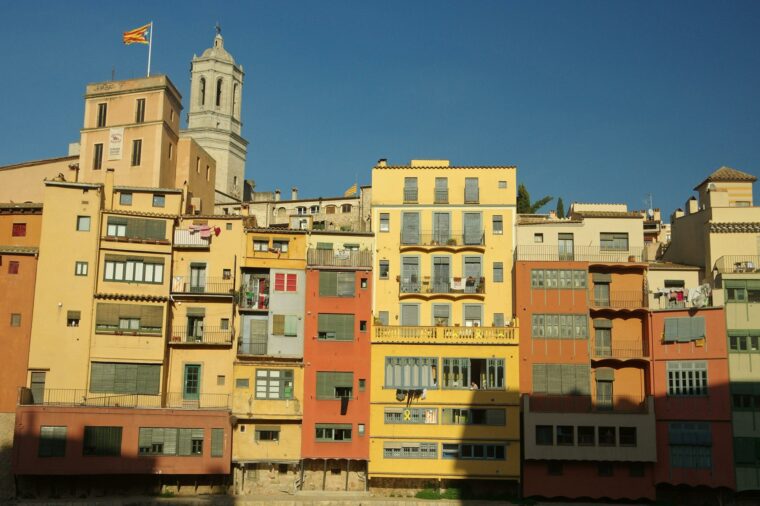 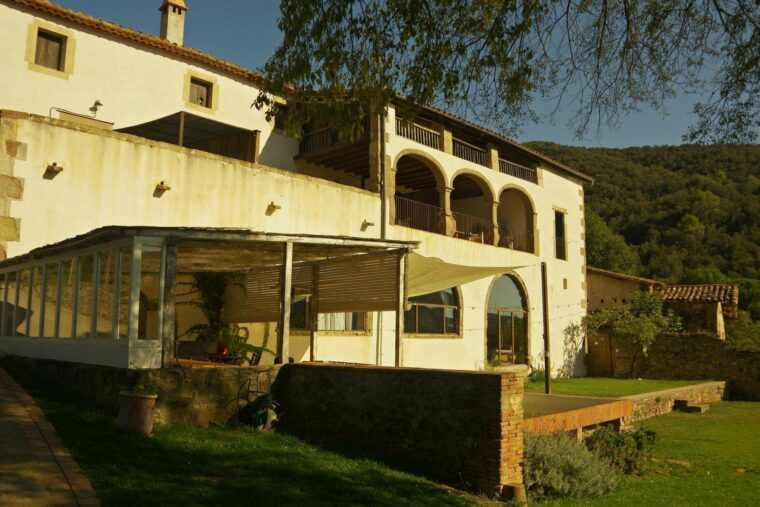 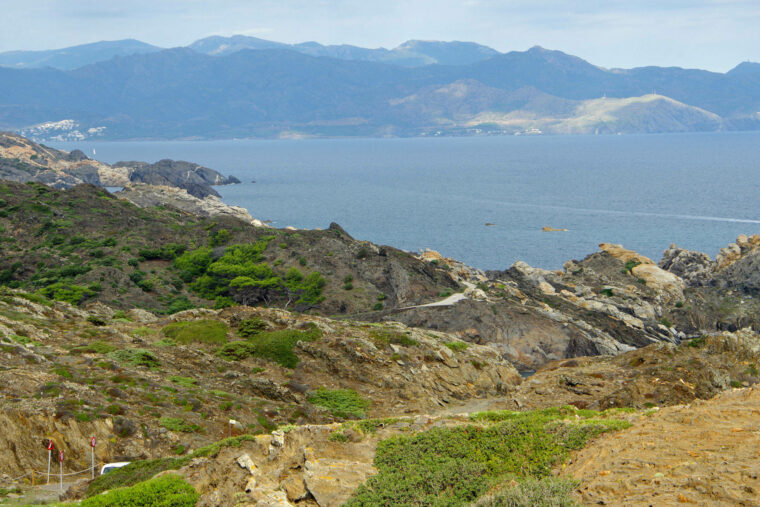 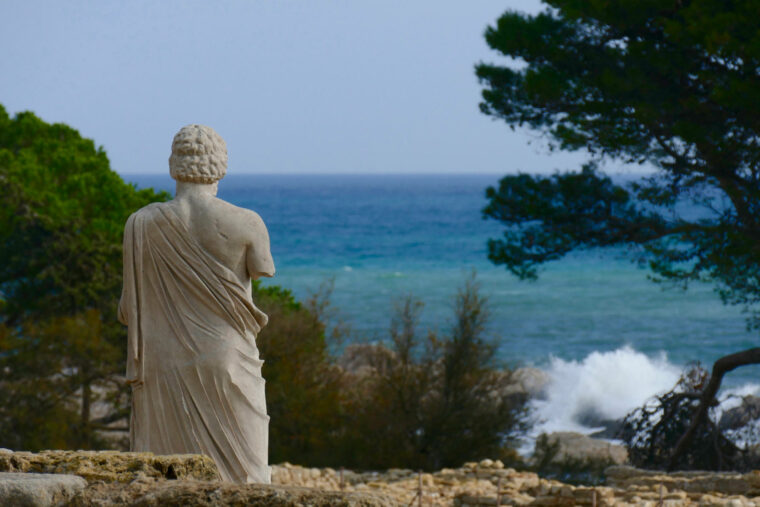 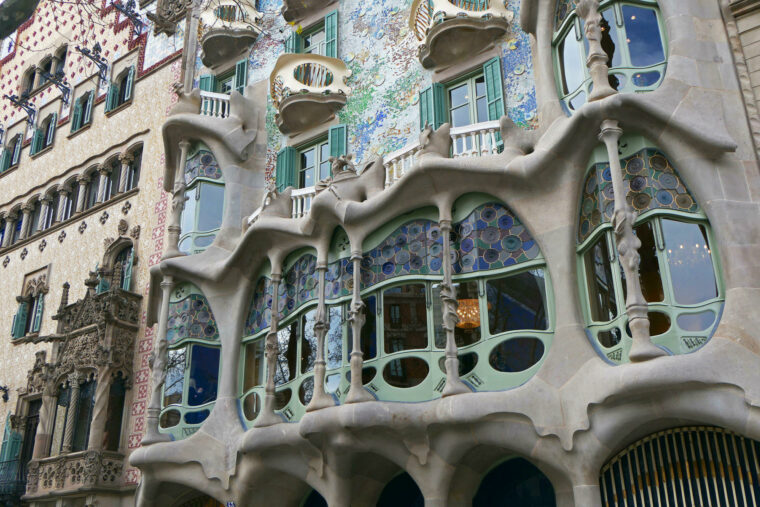 From the moment you start planning to the lifelong memories you bring back, your holiday will be truly exceptional and tailored to a degree that is difficult for others to achieve.

Your holiday will be deeply rooted into its local surroundings, from the people you meet and the places you stay, to the food on your plate and the wine in your glass.

As one of the first travel companies in the UK to certify as a B Corp, we ensure your holiday will have a positive impact for the planet, our partners and the places you visit.