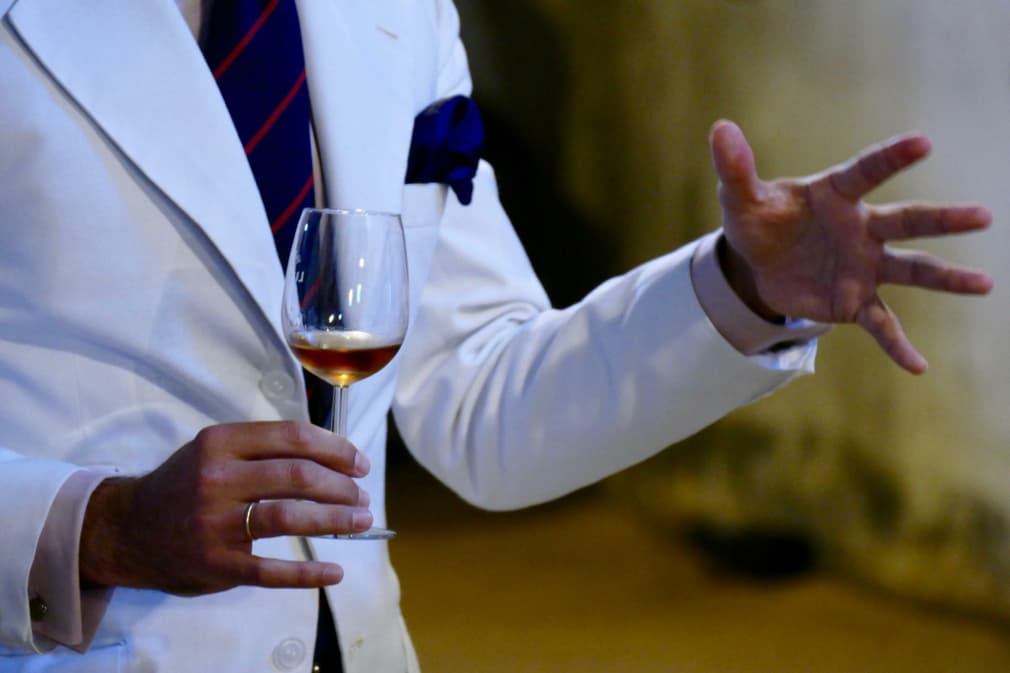 The city of Jerez de la Frontera, in the sun-baked corner of south-western Spain is famous for flamenco, fine horses, and of course, Sherry.

Protected by a Denominacion de Origen status since 1933 sherry can only come from the vineyards which sit within the triangle between Jerez de la Frontera, Puerto de Santa Maria (basically Cadiz) and Sanlucar de Barrameda.

In this golden triangle, the bright chalky soil and coastal winds would be perfect vineyard territory, if it weren't for the extreme heat. Summertime temperatures regularly soar past 40°c which means that normal wine fermentation speeds up and table wine cooks in the barrel instead of aging.

Step one is as with any wine, grapes are crushed, put into tanks and yeast is added. A young white wine of around 13.5% alcohol content is produced. It is at this point that sherry production comes into its own.

The first clue is that sherry cellars are not underground, sealed places. Instead, they are at ground level with lots of air circulation. This helps to keep things somewhat cooler but it also lets in the winds from the coast. This humid air circulating in the bodega means that the young wine develops a natural yeast growth (think mould) on its surface called the flor. What would make a normal wine maker flush away the whole barrel is grist to the mill of the master sherry maker.

At this point the master winemaker has a choice to make for the future of the young wine. The finest, most delicate wines will be marked out to become dry, crisp golden Fino or Manzanilla. Those which don't make the cut will become one of the darker, heavier, more intense sherries of amontillado, oloroso or even pedro ximenez. 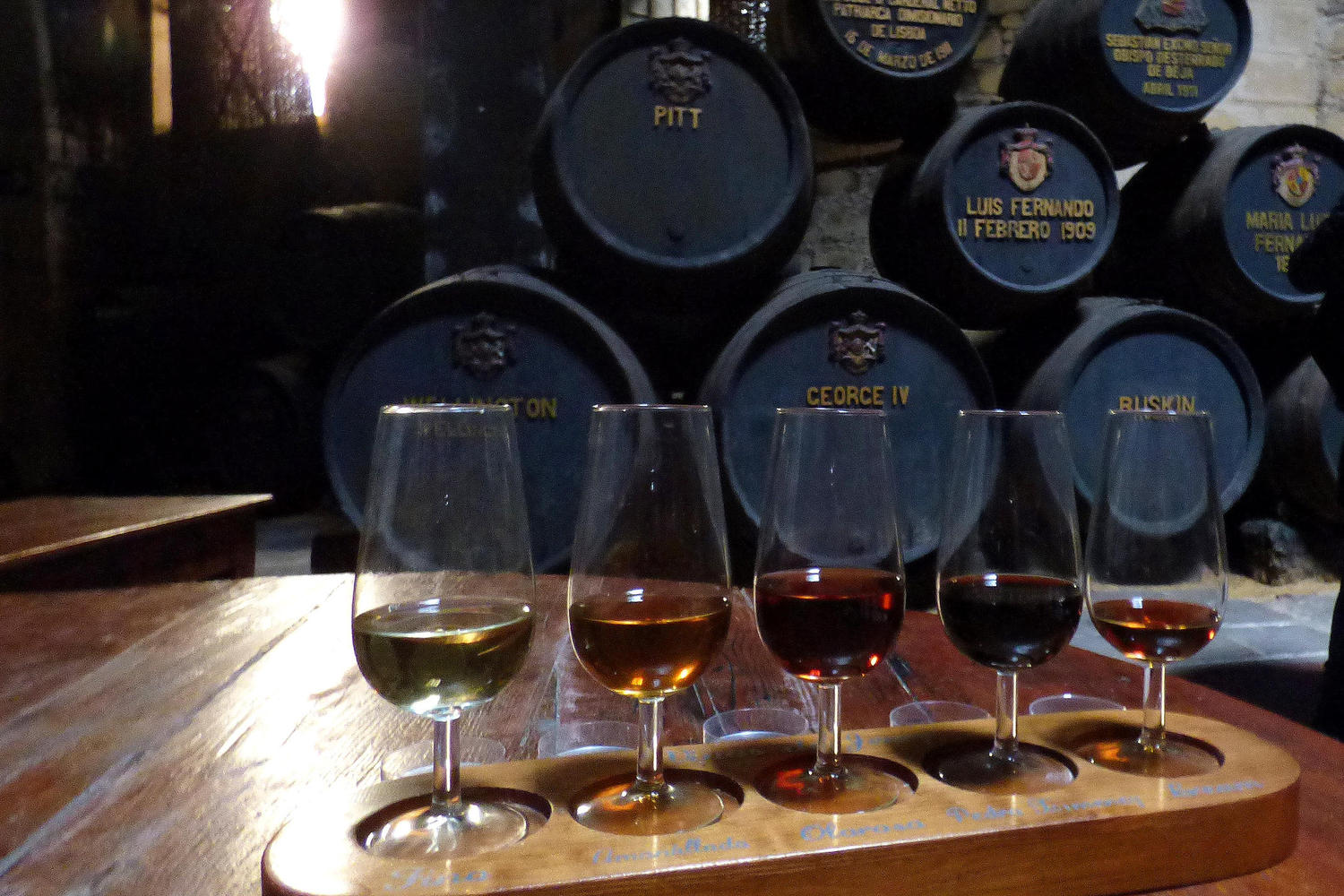 For Fino & Manzanilla, the wine will be transferred to 500 litre wooden barrels filled only around 75%. The wine is fortified using wine alcohol to bring its strength up to around 15° which is the ideal level to encourage the growth of the flor. The yeast forms a thick layer on top of the wine, keeping the air away but all the while reacting with the wine underneath. This is called biological fermentation.

After a few months, some of the wine will be drawn out from the barrel. It is essentially a cascade system ' each 'layer' of barrels is a 'criadera'. Sherry is bottled from the 'solera' which is the last layer of barrels. This leaves space in the bottom layer of barrels so wine is drawn down from the next level up to replenish it. Usually around 10-15% though legally up to a maximum of 35%. And so on up the chain until space is freed up in the first criadera with its ever hungry flor delighting in the addition of fresh new wine.

The process of removing wines from one barrel to the next is called the 'saca' (sacar is the verb meaning to remove). It is presumably this which led to sherry being originally called 'sack' or 'sherris sack' in England. A term probably familiar to you if you remember your Shakespeare. 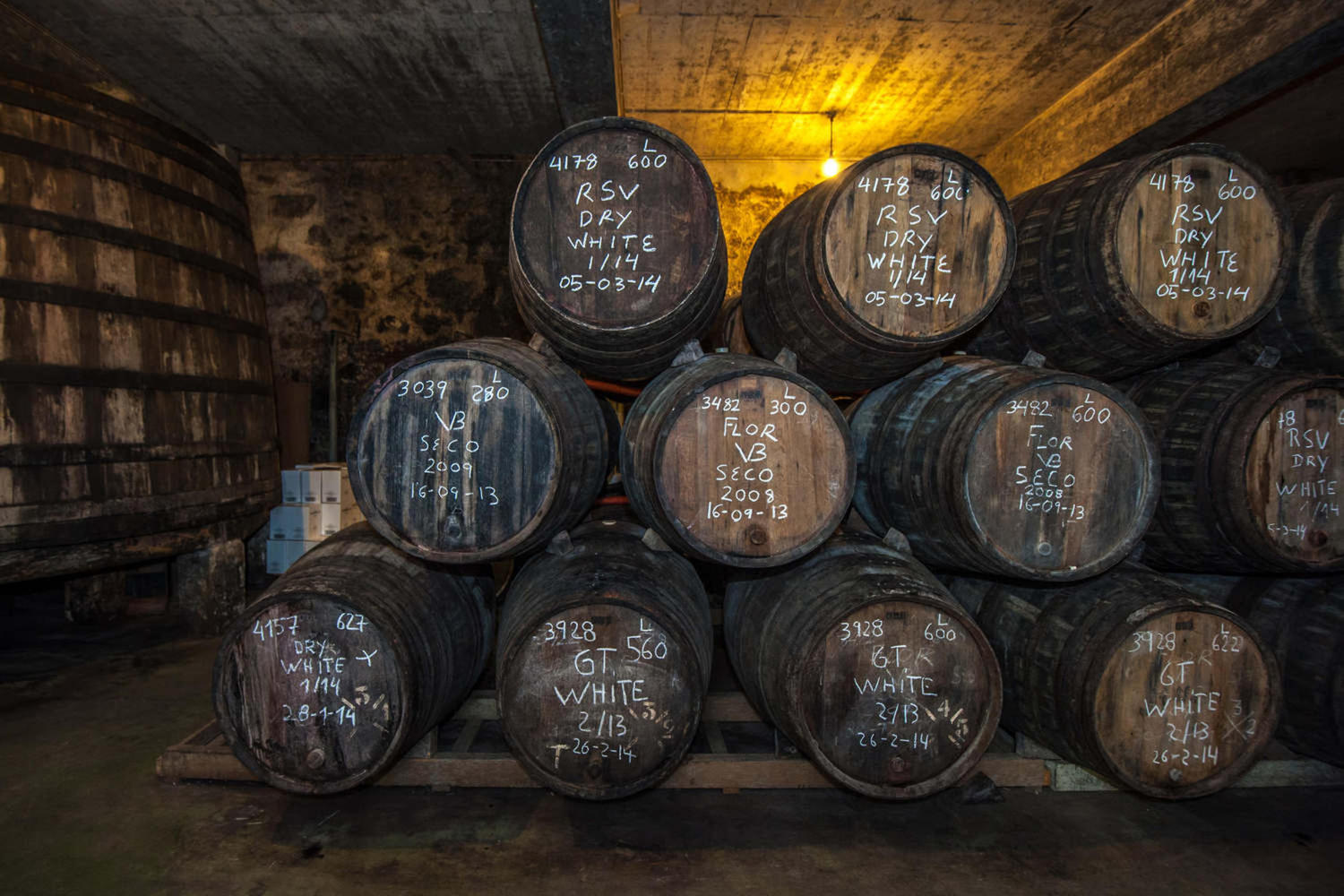 A fino solera will have anywhere from three to seven criaderas, manzanilla soleras have at least nine, up to 20! There might be anywhere up to a dozen fairly small sacas in a year. It is therefore impossible to tell the age of a sherry it is a blend of many, many vintages. And that is what gives it the depth of flavour and also the rock solid consistency of flavour year in, year out.

For the heavier sherries, the solera system is the same but rather than biological fermentation, they undergo oxidization. The wine is fortified to between 17° and 18° alcohol at which point the flor dies off to leave the wine in contact with the circulating air. The maturation and fermentation is therefore simply one created by contact with oxygen.

These lengthy natural fermentation processes were very much appreciated in the days before temperature controlled transport and sophisticated bottling. Sherry basically tasted the same in Jerez as it did when it got to London.

Beloved of the English, hated by the Spanish, our very own pirate Sir Francis Drake raided the port of Cadiz in 1587, seizing a few thousand barrels of sherry as a gift for his adored Queen Elizabeth I. This 'sack' found its way into the mouths, and hearts, of Londoners at about the time Shakespeare was at his most prolific. 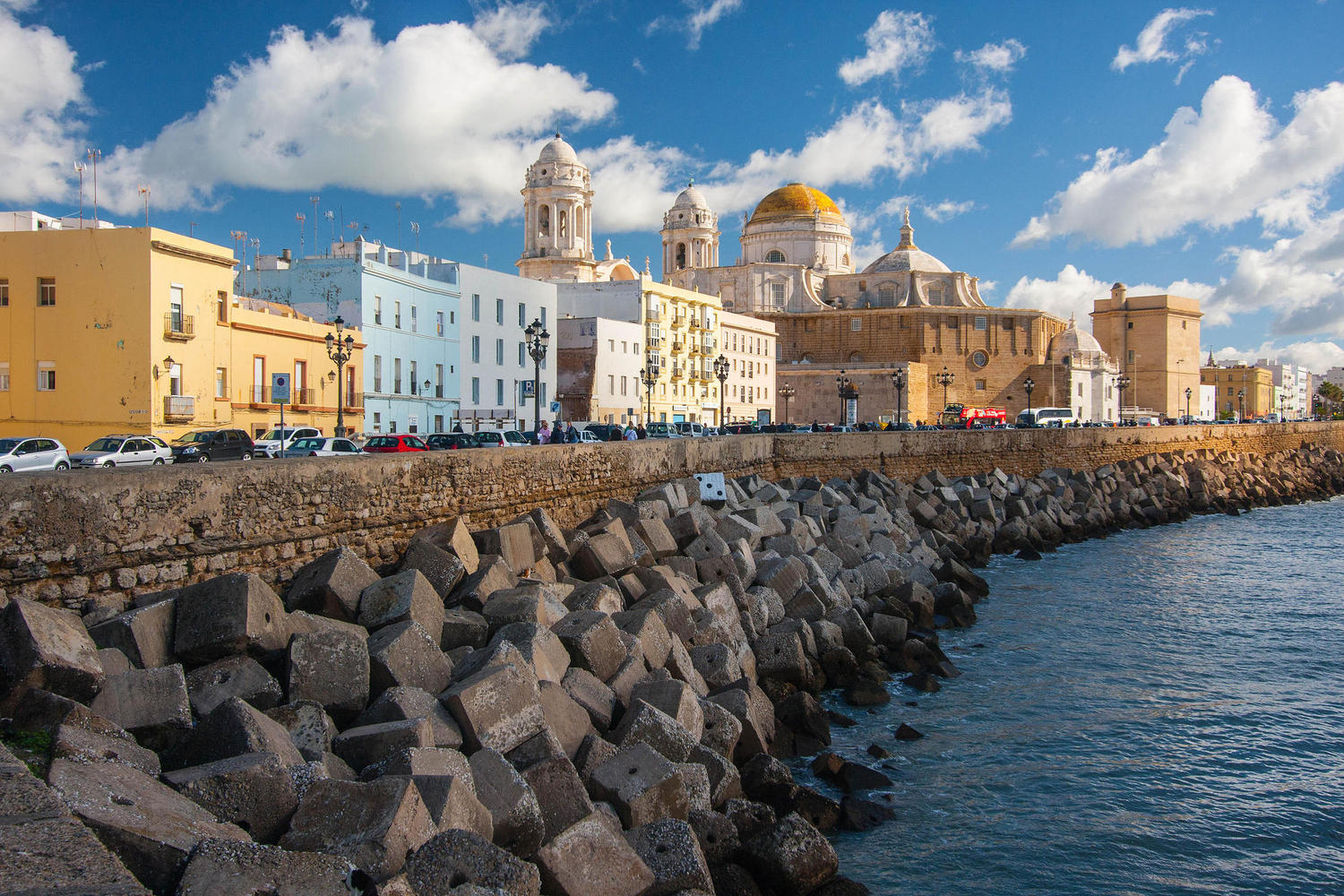 Sherry developed a devoted following, bringing English merchants to Jerez de la Frontera to set up shop. Because, Britain, England in particular, was the main market for Sherry many of the best known and oldest bodegas are clearly not very Spanish: Harveys, Sandeman, Osborne.

It is Osborne, one of the oldest companies in Spain (founded in 1772), which is responsible for the famous black bulls visible on many Spanish roads. These used to be large painted adverts for 'Veterano', until the law was passed banning advertising near major roads. Rather than tear the bulls down, they were declared National Monuments and painted black. They are now one of the most recognised symbols of Spain.

Decades of being served warm at funerals took its toll and sherry went out of fashion in Britain in the late 1970s. Thankfully, recent years have seen some of the most renowned wine connoisseurs and famous chefs worldwide giving particular attention to Sherry.

With Jerez de la Frontera selected as European City of Wine 2014, the salty, nutty, and aromatic wines of Jerez are once again in the limelight. Although exports are not even at 50% of their level in the 1970s, a long overdue renaissance is happening.