What are the best carnivals in Spain? 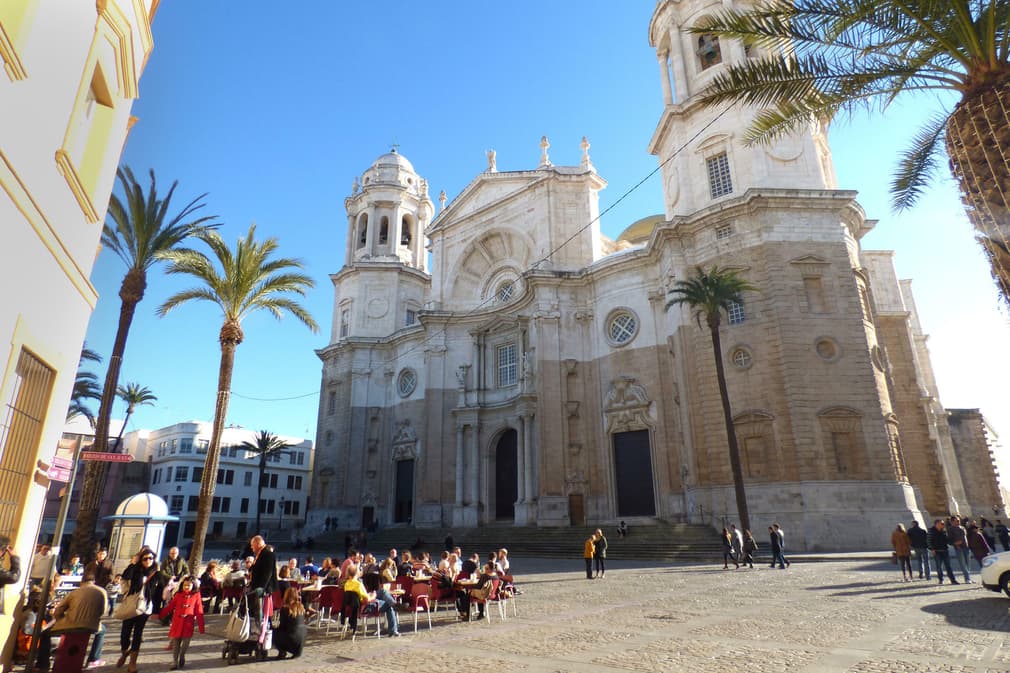 Carnival is the last chance to eat, drink and be merry before the 40 days and 40 nights of Lent. Some of the best-known carnival traditions, including parades, masquerade balls, streamers and confetti came from Italy - Venice, dating back to 1268, being the oldest of all. When Italians began arriving in numbers in Cadiz during the 15th century, they introduced their traditional carnivals to Spain.

There were various attempts to control, even stop carnivals in Spain from the 17th to 19th, none of which succeeded. Finally, in 1938, General Franco managed to outlaw the tradition for 40 years. Although of course many places in Spain continued to celebrate the festival in secret or by simply changing the name and date!

Carnivals in Spain usually begin with an opening speech delivered by a local celebrity. It is then followed with days of parades, costumes and street theatre until Ash Wednesday with the ‘Entierro de la Sardina' (Burial of the Sardine). This is the tradition which symbolizes the farewell to life's pleasures and the arrival of Lent.

But, this being Spain, there are many regional variations of the festival, each with its own individual atmosphere and ambiance.

The carnival of Cadiz has a healthy dose of music and comedy added to the mix. In addition to the usual floats and processions, it focuses on all forms of music, from open-air traditional concerts to rock music in the city’s squares. Musicians, choirs, quartets, troupes and ‘chirigotas’ perform literary and satirical songs. The costumes in Cadiz are dedicated to humour, satire and a the local’s dedication to not taking themselves too seriously. Why not combine a visit to the Cadiz carnival with our Andalucia Explorer holiday?

Celebrated in the city of Santa Cruz, this is probably the most glamorous, impressive and largest of the Spanish carnival celebrations. Often compared to the famous Rio de Janeiro carnival, it features parades with floats, bands, Brazilian-style ensembles, and thousands of vibrantly costumed performers. This festival has an extreme latin feel and is taken a lot more seriously than any other in the country. Often, after the traditional ‘Entierro de la Sardina,’ smaller towns around the island start their own carnivals.

The main feature of this carnival is probably its location. Indeed, the main hub of the festival is held literally right on the beach! Body painting has also become a noteworthy Palmas carnival tradition. As a perfect mix between Tenerife’s rhythms and Cadiz’s circus themes, this is a great alternative if you can’t make it to the larger festivals.

Another Canary Island which throws a peculiar show during carnival is La Palma, where revelers traditionally wear white and throw talc over each other while bright Caribbean rhythms echo through the streets. This event known as los indianos, ‘the indians’, the name given to local emigrants who returned to the island from Cuba. The carnival has a very relaxed atmosphere, but be warned, hair or clothes not yet covered in talcum powder are an open invitation to a talc-attack.

This Catalan town hosts probably the most extravagant carnival in the country. Though Sitges has a large gay community, this is not a specifically gay themed carnival. Saying that, amazing and glamorous drag shows can be found, and both the straight and gay press consider Sitges carnival a wild party. The idea behind this festival is to disguise yourself and become a new person… Recover from the party with a wholesome hike on our Catalonia Inn to Inn walking holiday.

This is another very well known carnival which stars more than 4,000 performers in colourful costumes. The main features however are the battle of the eggshells - which are eggs filled mostly with confetti - and the drinking of ‘cuerva’ - made with wine, fruit and other ingredients - a drink described by many as the magic potion that awakens the spirit of the carnival. Travel to Murcia’s carnival by crossing southern Spain on our Andalucia self-drive adventure.

In this region of Celtic traditions, they celebrate ‘Entroido’ (beginning or entrance). In the small community of Laza, population 900, the carnival is one of the focal points around which the locals organise their lives. The main features of the festival here are the typical ‘Peliqueiros’ costumes and masks as well as the ‘Testamento do Burro’ (testament of the donkey) show, which is a satirical retelling of scandalous events from the town over the previous year. Stay on after our Camino Inn to Inn to enjoy Laza’s festivities.

In Asturias the ‘Entroido’ is known as ‘Antroxu.’ In times past, people would black-up or disguise themselves as characters from Asturian mythology. This has now thankfully changed and Avilés now showcases the ‘Descenso Internacional y Fluvial de la Calle de Galiana’ (International Descent along the Galiana Street) during carnival - a procession of floats decorated with naval motifs crossing the main street full of water and foam. Visit Avilés as part of our Picos Explorer holiday.

Barcelona's carnival is often said to be eclipsed by the others, however the city has been striving to create a different carnival format for a few years now that is inspired by ancient carnivals from the previous centuries. Barcelona offers a historical-focused and traditional carnival, which makes it a perfect family event. After the party, keep discovering on our epic Pyrenees Explorer holiday.