The best places to enjoy the Summer solstice in Spain 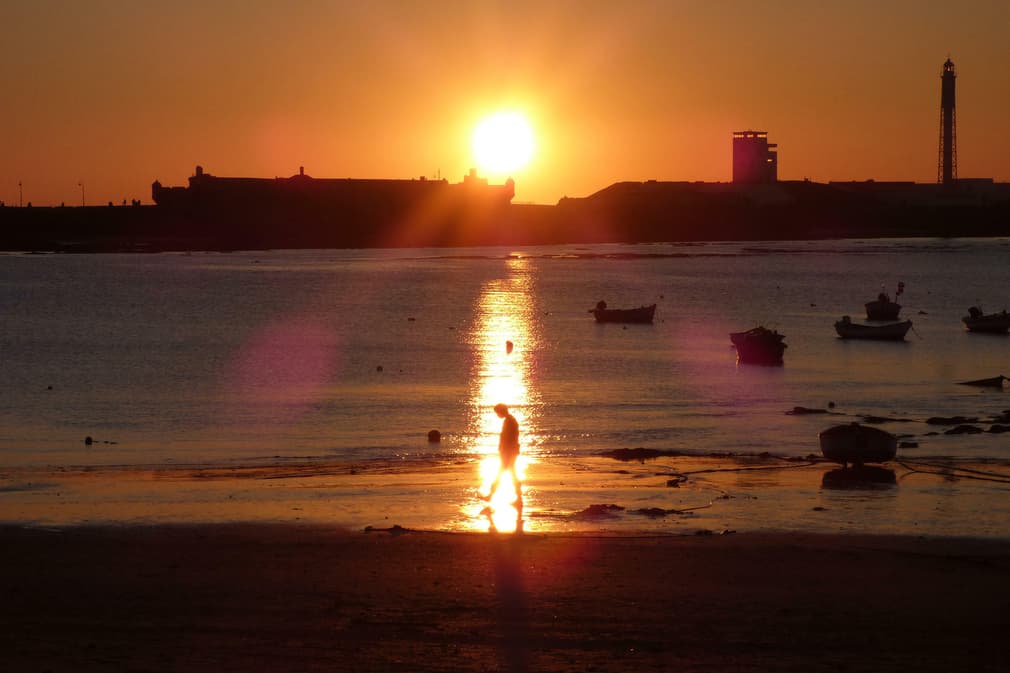