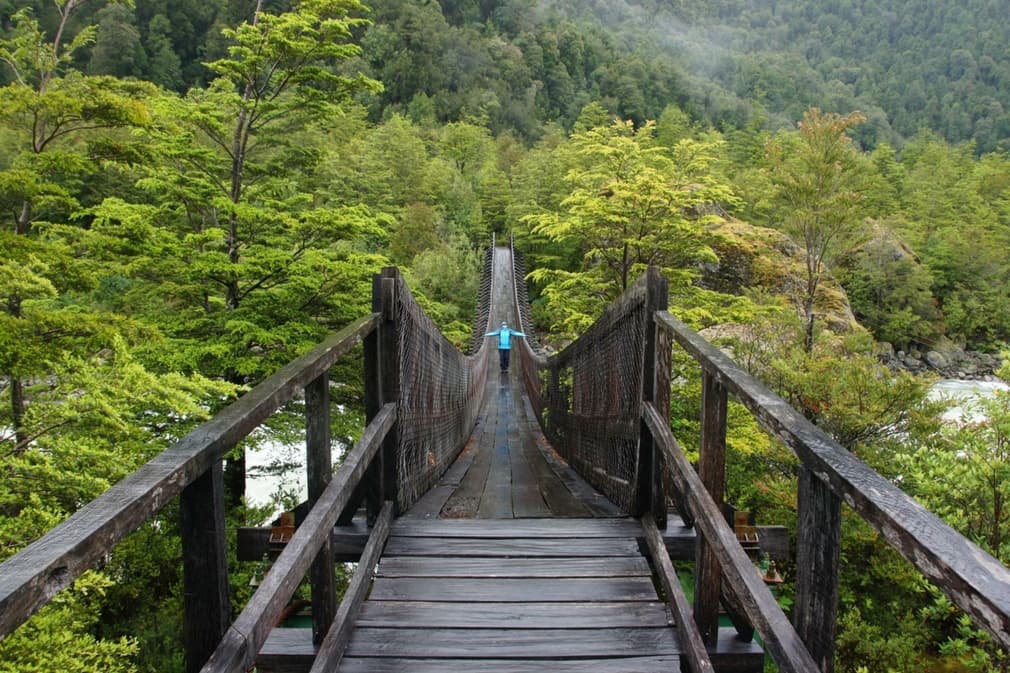 With national parks such as Iguassu and Manuel Antonio facing overcrowding, we took a look at 5 gorgeous but little-known parks in Latin America where you’re more likely to see a macaw flying over the treetops or an elusive jaguar crossing a river than another human.

Hope you enjoy them! 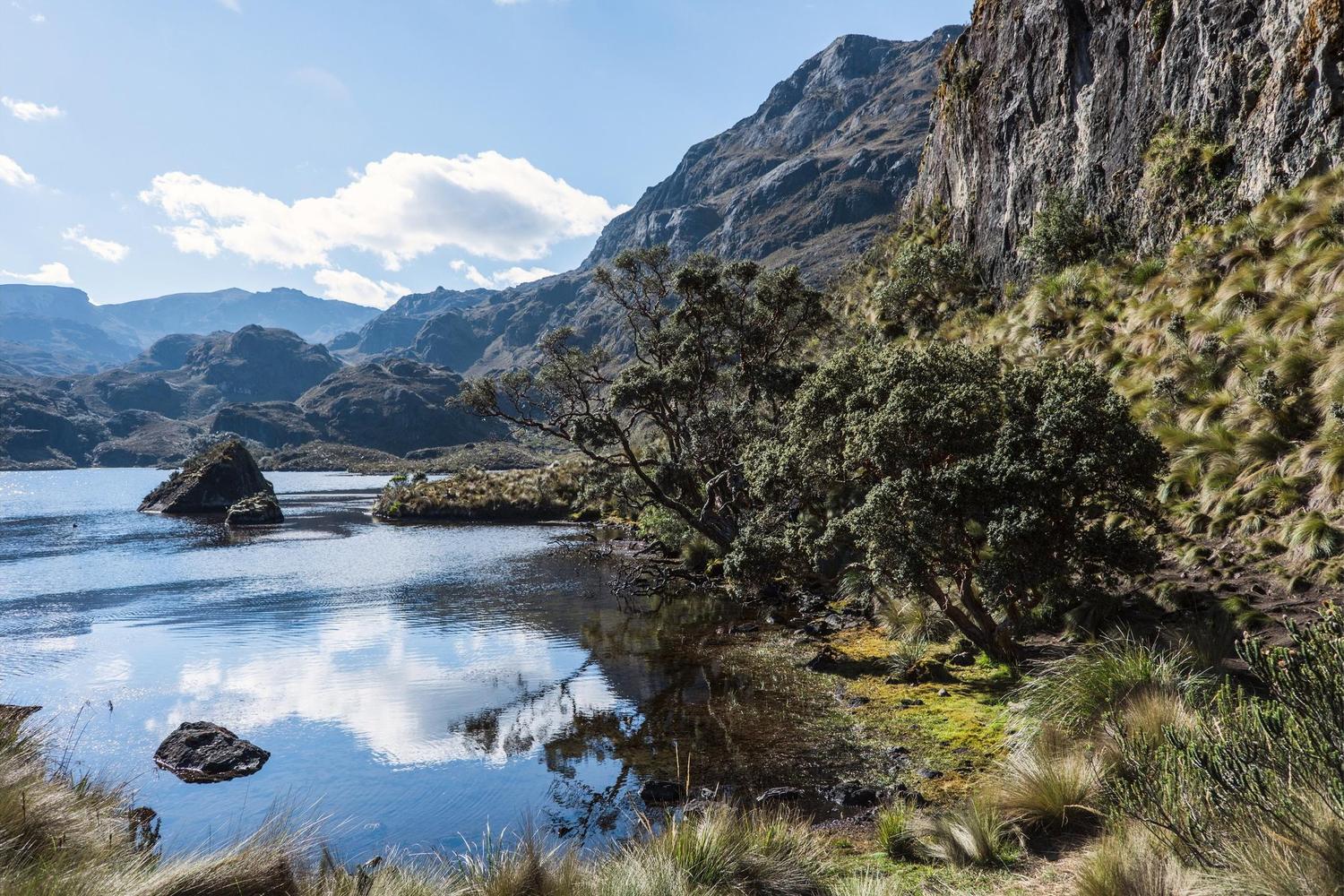 Sometimes compared to the Lake District for its rugged mountains, valleys and glacial lakes - as well as for its windy climate - Cajas National Park is located in southern Ecuador. The high Andes and the Avenue of Volcanoes are just to the north of the park and the tropical lowlands with banana plantations and the lovely colonial city of Cuenca are just 32km south. Perhaps more importantly though, there are no villages, hotels or pubs in this National Park - which creates a sense of wilderness on a much greater scale than anywhere in the UK. El Cajas, as it’s also known, only receives an average of 35,000 visitors a year. The park's altitude (up to 4450m above sea level) adds to its rugged and remote feeling.

Find out all our trips to Ecuador » 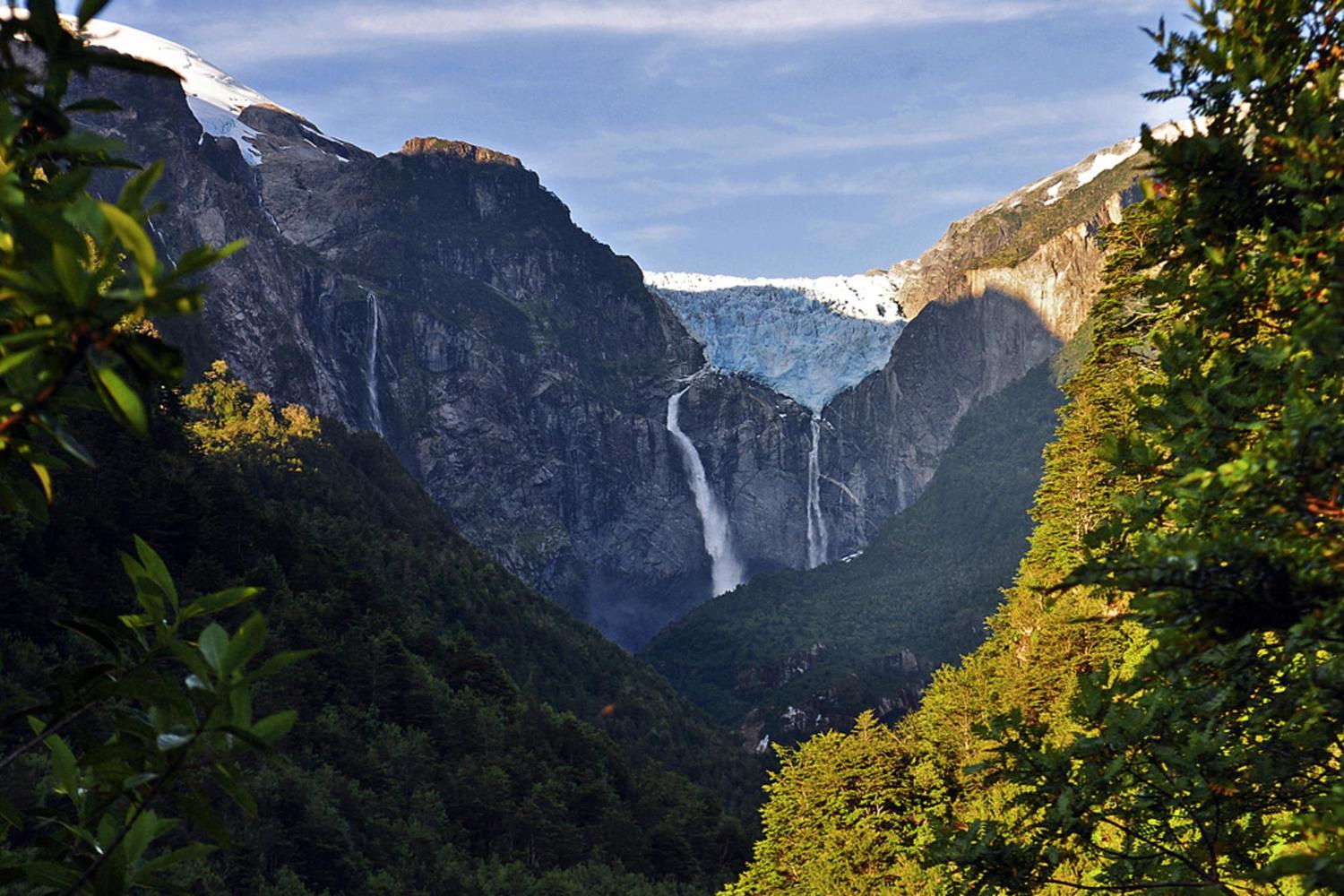 Patagonia is a region of immense natural beauty sprawling 400,000 sq km across Chile and Argentina, claiming several national parks, enormous glaciers, unique wildlife-watching spots and primeval forests. One of our favourite areas is the little-visited northern region of Aysén, in Chilean Patagonia. Here lies Queulat - which means ‘Far Away Lands’ in the Kawashkar dialect. Whilst it might not be home to Patagonia’s biggest nor bluest glacier, this doesn’t really matter, as Queulat's awe-inspiring glacier stands out by reaching a cliff edge at the top of a ravine, and crashing to the ground underneath in two gigantic waterfalls. Lush forests, waterfalls, and rivers also feature in this stunning region. 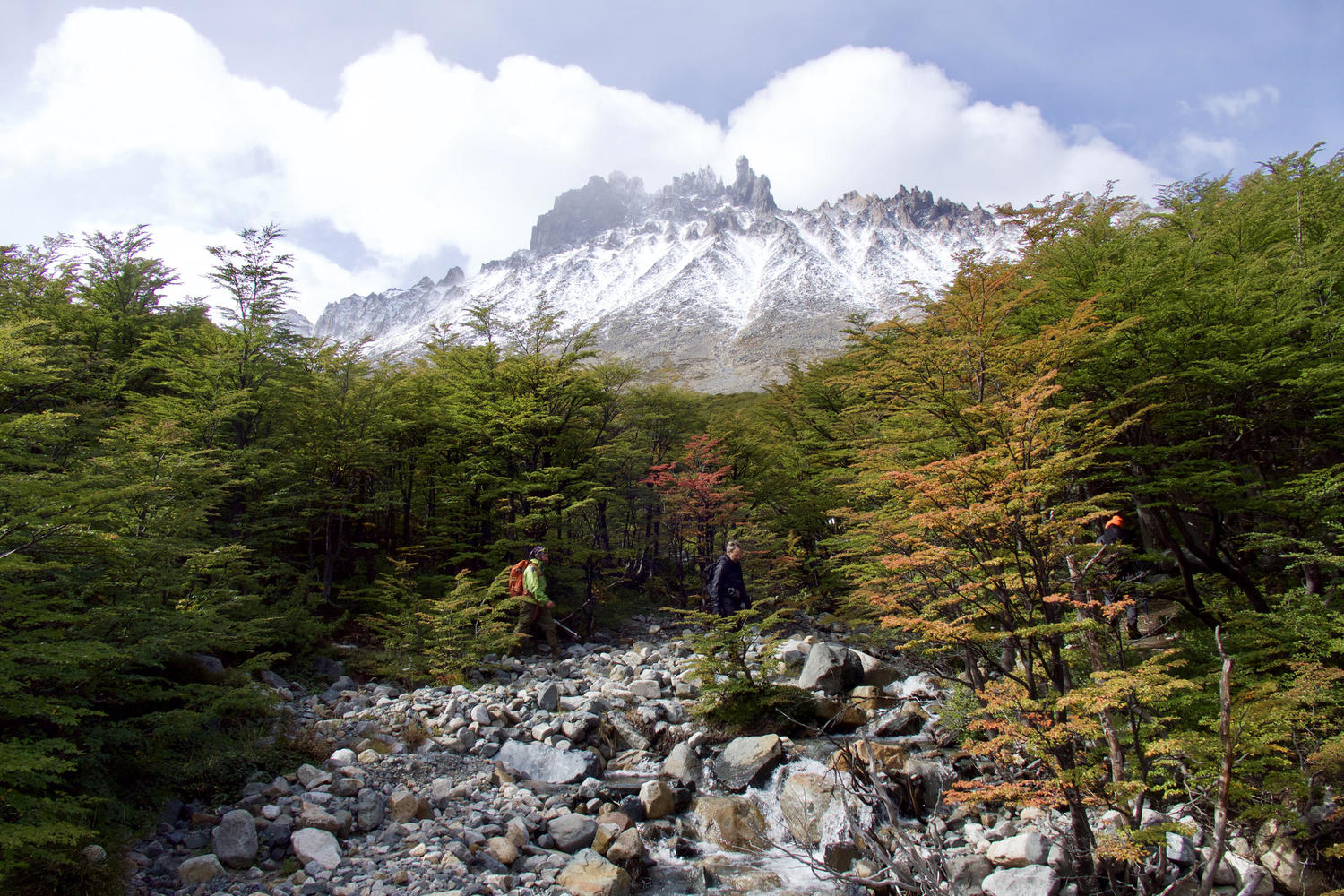 Located in the Aysén region too, Cerro Castillo is the latest of the treasures we uncovered recently. Unlike the better-known Torres del Paine National Park, located further south, this one remains extraordinarily untouched. With its towering mountains, deep blue lakes, dense forests and incredible glaciers, we even found some hikes in Cerro Castillo that knock the Torres circuit for six! But besides being incredibly beautiful, this National Park (which was classified as such only last year), also stands out for its commitment to protect some of the most iconic species of Patagonia, including huemules (South American deer), which can often be seen on steep hillsides, usually near rivers, or sometimes they get close to the roads and trails.

You can explore Cerro Castillo National Park on our Carretera Uncovered itinerary. 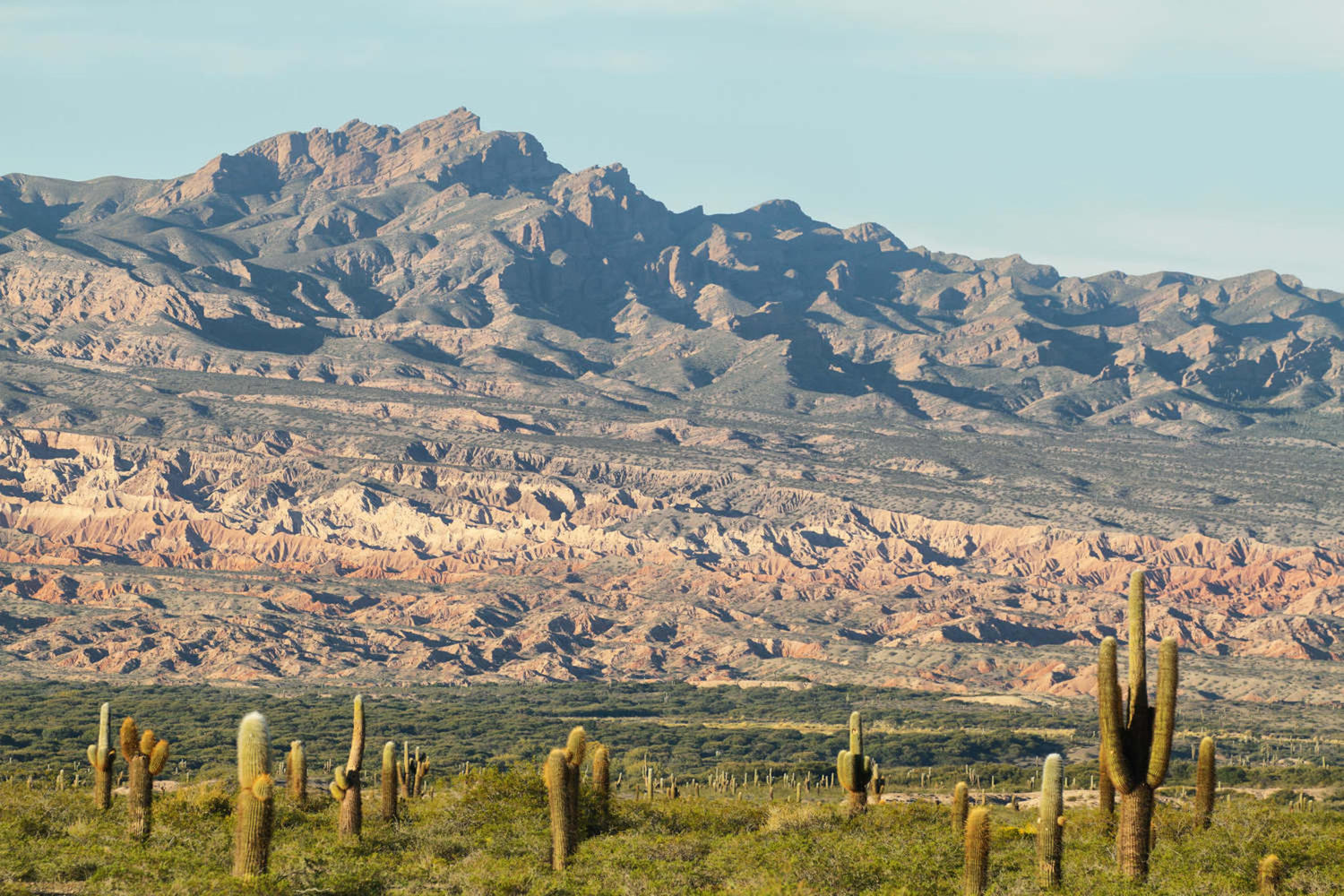 Considered to be the most traditional and ‘authentic’ part of the country, as well as receiving praise for its wine production, Argentina’s north-western region of Salta is also home to one of the country's most scenic and least visited National Parks. Los Cardones is a place to appreciate nature’s raw beauty. El cardón - the giant cactus - grows here in such abundance that it has given its name to the National Park. Other than that, it is the variety of the landscape’s colours, ranging from red through to different tones of green and black, as well as its pre-Incan cave art and dinosaur tracks, that make Los Cardones stand out.

Our trip to Northern Argentina can take you there. 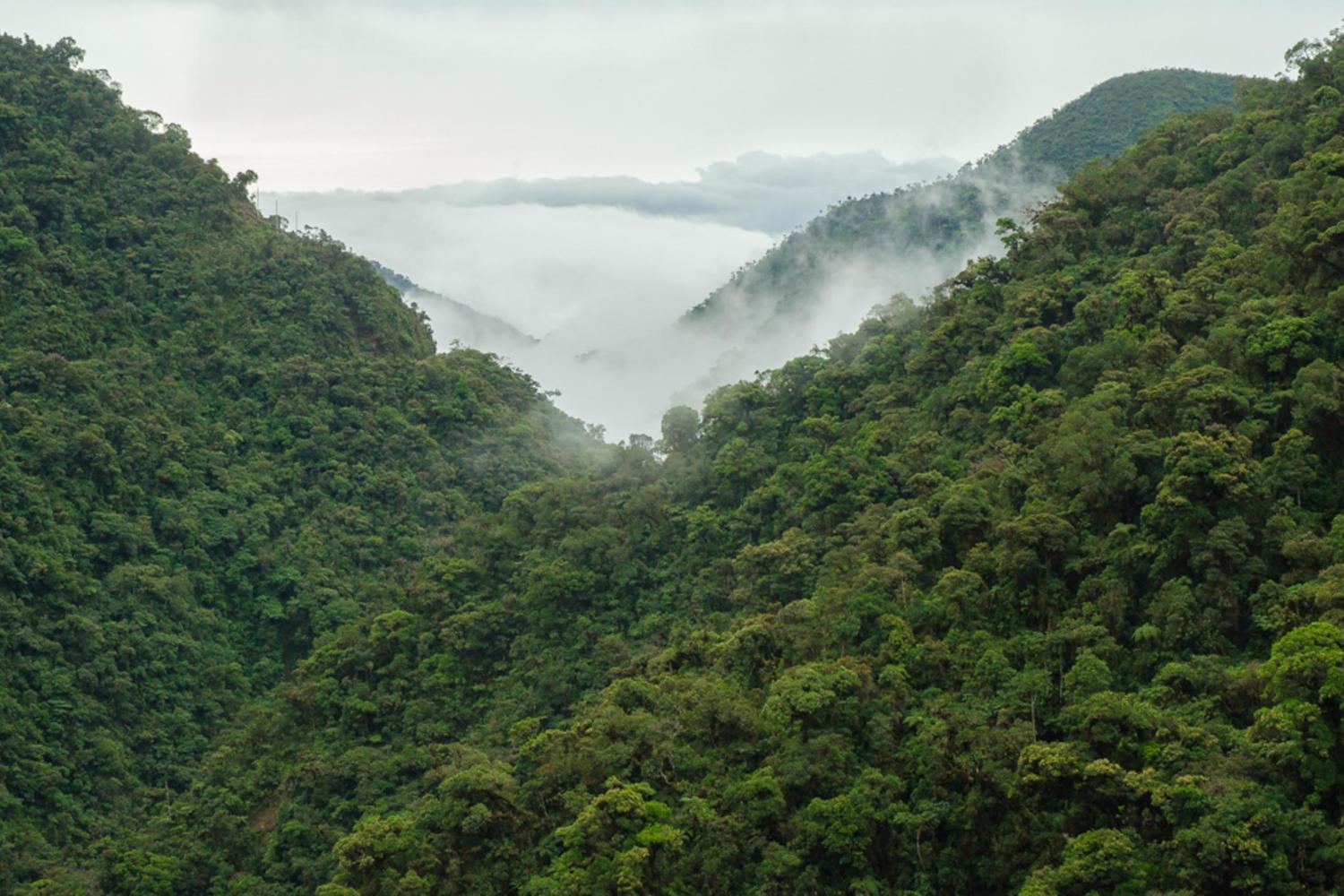 Peru’s oldest National Park and one of the continent's largest still remains remarkably unexplored by visitors, despite being recognised by UNESCO as a World Biosphere Reserve in 1977, and a Natural Heritage of Humanity in 1987. There are two things that make this place unique. The first being that it is the only National Park in Latin America that covers the full range of environments: from low, tropical jungle to cold, high grassland - spanning across 14 different ecosystems. Secondly, it makes a bold claim: to host more wildlife diversity than anywhere else on Earth! We love Manú as one of the best protected and most biologically rich parks on the planet.

Overtourism: should we ditch our walking boots and go to Disneyland?