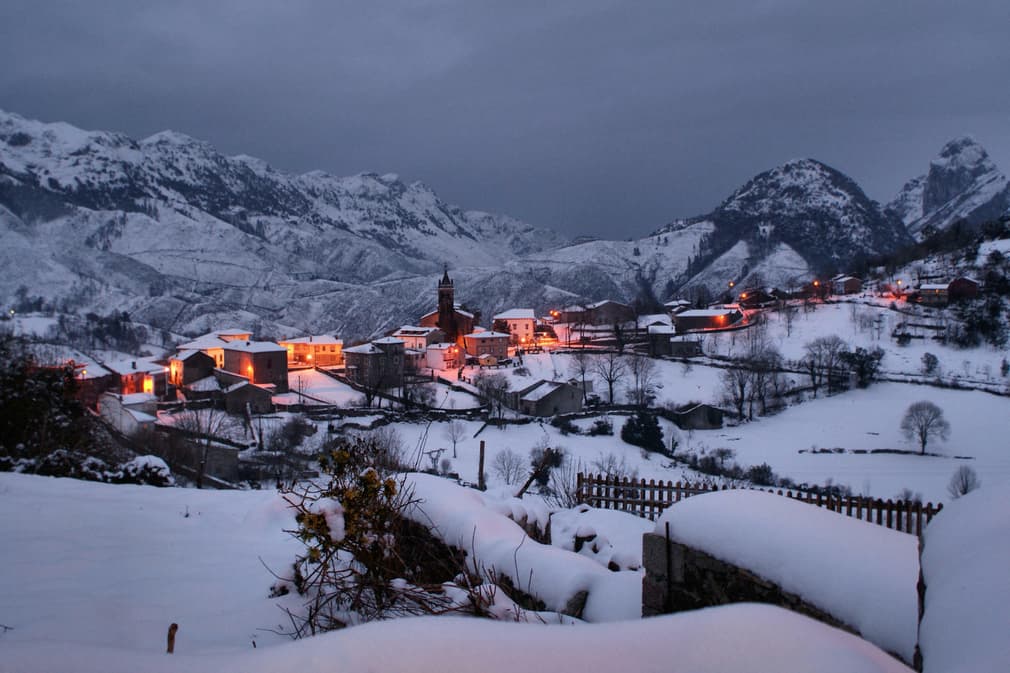 Though the anti-smoking Stoptober has done a great job of cutting and shutting a month and a cause, it’s really January which is most often victim of typographical abuse. This year it feels as though we are on the brink of losing January from the calendar entirely as it is replaced with a series of increasingly clumsy attempts to make us change behaviour in the new year.

Most of us are sick and tired of drink by the time we wake up on the 1st January so it was natural enough that an alcohol moderation campaign would have some success. Not content with the lilting pentameter of Go Sober for October, the pithy Dryuary was born. The apparent acceptability of the clumsy conflation of ‘Dry’ and ‘January’ really opened the doors to the rest.

There’s admittedly a plenty to be said for reducing intake of animal products, particularly after the industrial amounts of poultry and pork products consumed in December. But while going vegetarian is increasingly easy to manage, veganism is still considered fairly hard-core. So it is that we get to the ‘dip your toe in the water’ appeal of Veganuary.

For some years now, men have been taking part in Movember, the facial furniture growth campaign in aid of prostate cancer research. Not to be outdone, January has got in on the act thanks to women going hirsute in Januhairy. Given the lack of skin made public in the northern hemisphere winter I figure this one’s pushing at an open door with most women already on the other side, baffled. Saying that, the cause of positive body image is an important one, and the word itself a cracker.

With new years’ resolutions usually associated with fitness, most recreational sports really don’t need to worry about shoe-horning themselves into the word ‘January’. The holy trinity of swimuary, runuary and bikeuary are out there but really very, very niche. Thankfully. However, put them all together in one event and you find yourself doing a triathlon. This year it seems that the Triathlon industry has made a break for it with Tri-January which really misses the essential central matter of conflation, it’s just a prefix.

Perhaps they were put off the more obvious route by a campaign which was started by a friend of mine a couple of years back: Tryuary. From an alcohol industry background, Jess’ campaign was aimed at getting people to go out in January but to try new things, be adventurous. It’s actually quite a fun thing to apply to any part of your life so why not try something new to start the year?

The Tryuary label seems to have got the creative juices flowing in the booze sector so it is that 2019 seems to be the year of Ginuary, a work of mild genius.

Not to be outdone, from north of the border we have Dramuary. Which seems to have also set off the whiskey lovers over the Atlantic who have come back with what is arguably the clumsiest of all of our contestants: Ryeuary.

We will add to this list as we discover more so please message us with any we have missed. And let’s see if other months can start to challenge the dominance of January.

Paradox of Our Age