I fell in love with Costa Rica at 21 when I volunteered there at a rescue centre. In amongst playing with spider monkeys and trying (too hard) to make friends with the jaguars, I adopted a small furry daughter with three toes and a very slow gait, and spent my weekends roaming the country by bus to the places still legible in my bedraggled 1980s Lonely Planet guide. I flew to Costa Rica with no knowledge based on one photograph, and it did not disappoint - even 13 years later the amount of colour, the sound and the life crammed into this tiny country still amazes me. 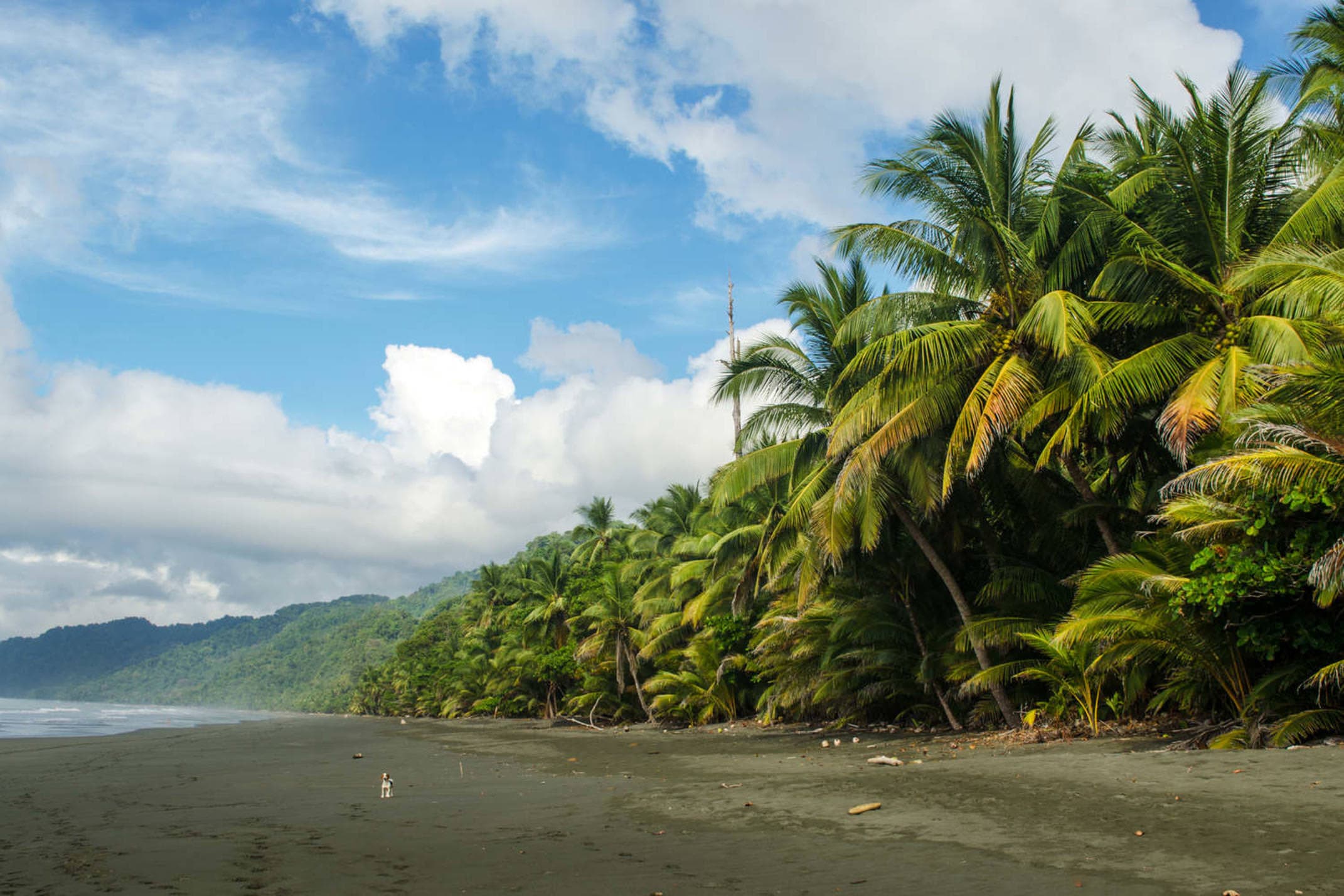 Costa Rica is a small country, covering just 0.3% of the earth’s surface. Yet it has more varieties of butterfly than Africa and more bird species than North America. Its geography is the reason for this extraordinary biodiversity, but the attitude of the people – the Ticos – is what saved it from being lost forever.

The latter half of the 20th century saw an exploding world population and a strong demand for fast food. Costa Rica’s landowners were paid to effectively destroy primary forests for cattle production. The country’s rainforested territory fell from 75% in 1950 to an estimated 25% by the early 1990s.

Thankfully, somebody saw sense before it was too late. In the 80s and 90s initiatives were introduced by the government, declaring the destruction of mature forests illegal. The very same landowners were now paid not only to preserve the wilder parts of their land, but to correct past mistakes by replanting trees, nurturing new growth and encouraging birds and animals to return. Ecotourism emerged as a concept, giving nature a financial value.

Incredibly, by 2018 the forested area was back up to 51%, over half protected as national park, and this is still rising. Money wasn’t the only catalyst to this recovery. It takes more than that.

"Sitting in a café in Puerto Jiménez, you don’t need to look out for wildlife – if a sloth is spotted, an excited group will gather."

In a country where education has been a priority for most of the last century (the army was abolished in the 1950s to free up more money for schools), the attitude of government to the natural world has filtered down at amazing speed. As you drive through the country, local radio announces carbon neutrality targets. Recycling stations show up in even the smallest villages.

Let’s not pretend that Costa Rica has sloughed off environmental challenges; the traffic in San José is dreadful, illegal gold prospecting ravages hillsides inside national parks.

However, today almost everyone, from children to grandparents, hoteliers to delivery drivers, is as excited by their natural surroundings as any first-time visitor. Sitting in a café in Puerto Jiménez, the gateway to the Osa Peninsula, you don’t need to look out for wildlife – if a sloth is spotted, an excited group will gather.

"60 years after declaring peace with the rest of the world, Costa Rica declared peace with nature."

Pablo Gordienko is a physical embodiment of Costa Rica’s cultural change. 35 years ago, Pablo bought a 264 acre plot of land in the lush forested hills of the Central Pacific region in order to log it. However, when he first walked into his forest, he realised that he had a duty to protect it. So began the Macaw Lodge project.

Built using bamboo and reclaimed wood and operating on 100% solar power, the lodge stands surrounded by botanical gardens and secondary forest. The organic farm produces food for most of the guest’s meals and the cacao grown onsite is made into delicious organic chocolate inside an old shipping container.

Local people are hired and trained in sustainable practices. Pablo is in the process of building a free accommodation building for students and having Macaw’s land certified as part of the Carara National Park. Delightfully, there are lots of ‘Pablos’ – people taking direct responsibility to protect small corners of the country.

60 years after declaring peace with the rest of the world, Costa Rica declared peace with nature. Government policies and money alone were never going to be enough though. This is a success story in which all Ticos have a share.