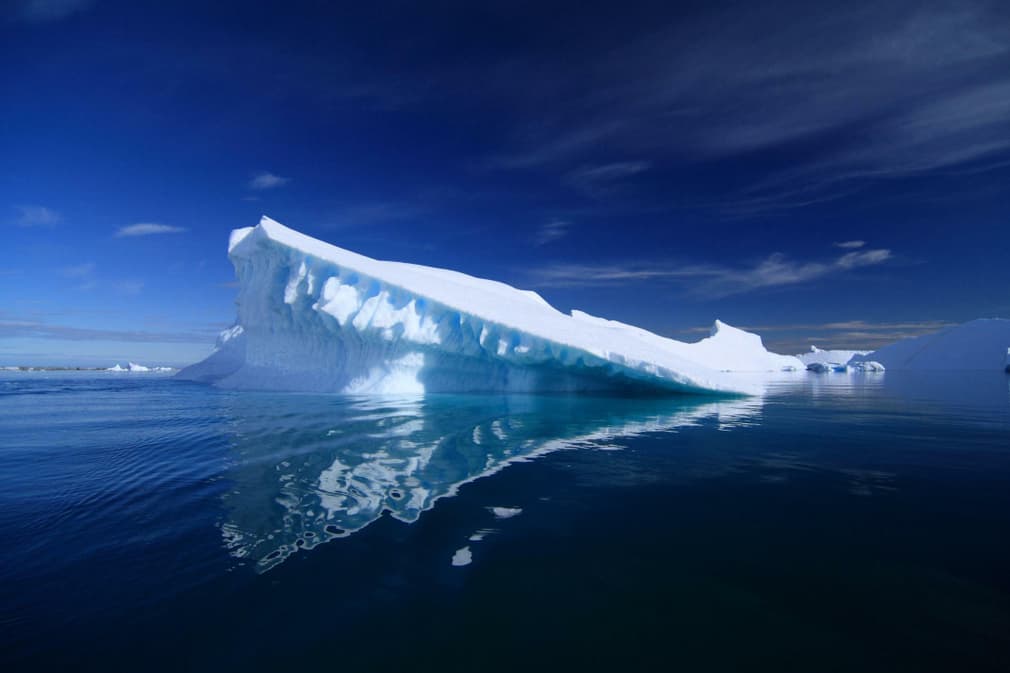 The world shivered under the cloud of Cold War. Superpowers stared provocatively at each other from across the ocean, mutual destruction but a hydrogen bomb away. An iron curtain came down across Europe, Berlin was cut in two. East vs. West, communism vs. capitalism. NATO on one side, the Warsaw Pact on the other. Spy planes overhead.

Down south, a land of snow and ice. A suitable battleground for the age. A nation with no government, a continent with no borders, a kingdom with no emperor. Only Emperor penguins. The race for the ice preceded the race for space. Land grabs, military maneuvers and suspicious minds.

By 1943 war was raging, but seven claims were made on Antarctica. Inevitability, Chile and Argentina's overlapped, where Britain too had planted its flag. Two's company, three's a neverending diplomatic argument.

Fast forward to 1955. War over, but not really. 20 flags flew over 20 bases in Antarctica. Two years later, the Soviets built theirs in the coldest place on Earth. Coal, minerals and petrol lined the pockets, nuclear armoury was all the rage, political discord the norm.

Antarctica, the last true wilderness. But for how long? Co-operation or competition? Science or politics? Peace or profit? Time to decide.

The winds of change brought new perspectives. Freedom and peace were back in vogue. Krushchev left the Kremlin and came to America, thawing relations to tepid. 90 secret meetings later, they stopped posturing and found common ground, even if Eisenhower's Chief of Staffs didn't want it.

No military bases. No radioactive dumping. No nuclear testing.

Independent inspections, scientific collaboration and no claims of sovereignty. Everything south of latitude 60 was off-limits without a clipboard or crampons. Perhaps peace would have its chance after all.

It wasn't all plain sailing; a US government divided by opinion; Chile and Argentina demanding a 10-year limit; and exactly what does a 'peaceful nuclear explosion' look like? No matter. Eisenhower was to have his day, the US their propaganda victory. The senate vote sneaked through, 10 years became 30 and all PNEs were off the table.

But the frozen continent wasn't the final frontier. From looking south, the world looked upwards. The Soviets put a dog in space, the US blew up a satellite before it had barely left the ground. NASA was born of a Cold War space race. But familiar questions brought familiar suspicion; who would weaponise space first? A familiar solution was needed. If Antarctica was off limits, so too must be the Heavens. Eisenhower's treaty became the blueprint.

60 years on, the treaty holds true. But the next battle cry, because there's always a next battle, was sounded by the slow drip of melting icebergs. Antarctica was saved from destruction by humanity once, but will need saving again. This time, its future depends not on what happens on its shores, but by the actions of governments thousands of miles from this last true wilderness.