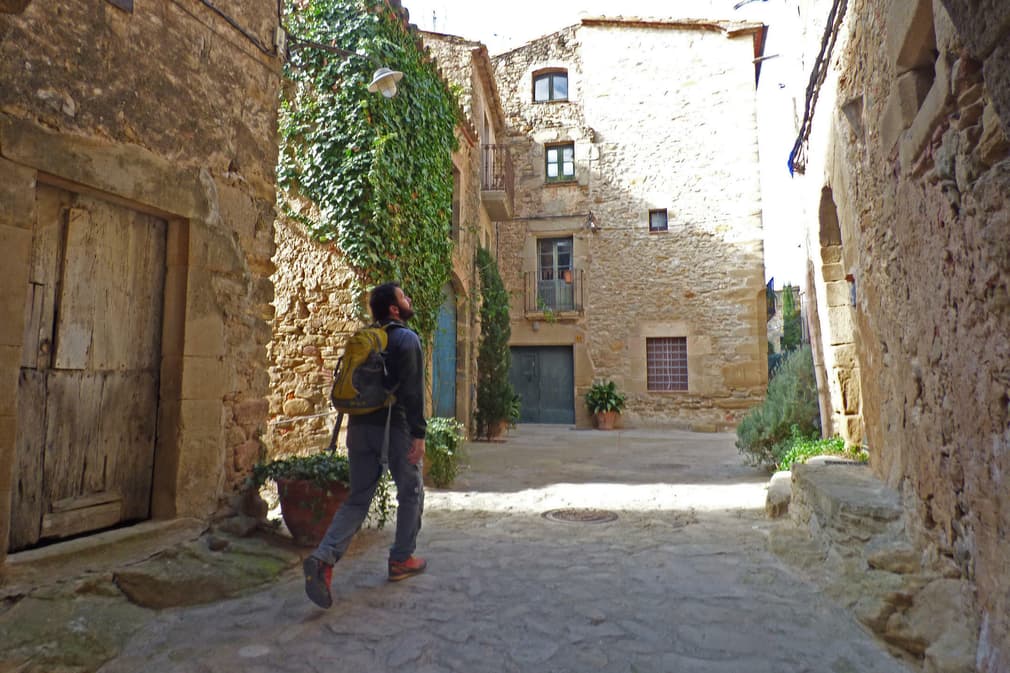 Avoiding the crowds in Spain could sound like an impossible task. It really isn’t. Spain has so much to offer away from the beaten track that we decided to share five of our favourite alternatives to the most coveted spots around the country.

From uncrowded beaches to little-known mountain ranges, we hope you enjoy our beautiful selection…

The Picos instead of the Pyrenees 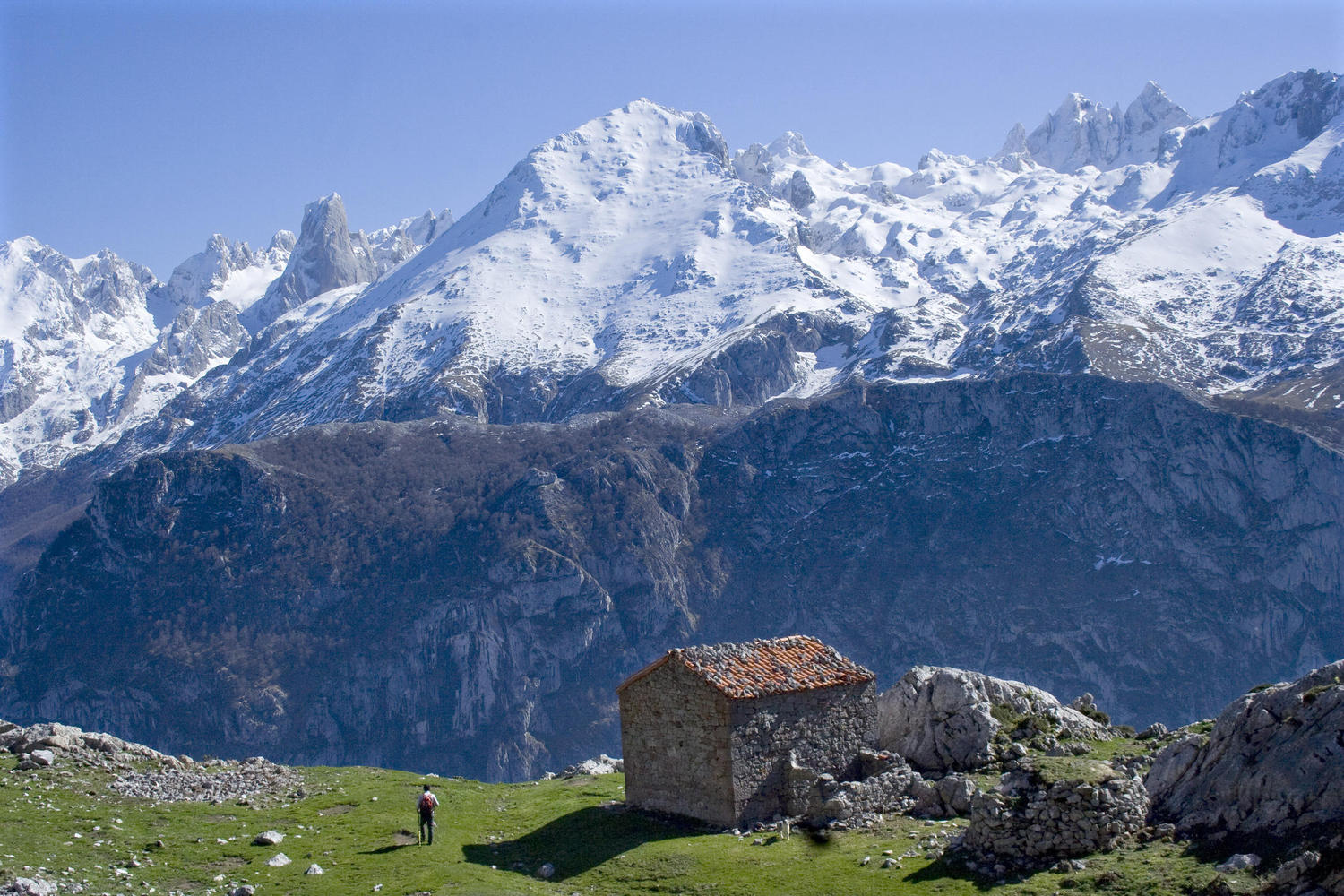 With delicious wine and food, diverse cultures, and some of the most breathtaking and picturesque views in Europe, the Spanish Pyrenees have been getting busier every year, albeit not receiving anything like the number of visitors that the costas do. A good alternative then is to go further west to the Picos de Europa mountain range. Recently labeled as ‘Europe's most underrated destination’ by the Telegraph, the Picos is Spain for the purist. Those who want to walk across high mountain meadows and taste cider fresh from the barrel in the company of villagers, as they discover stunning green and unspoiled landscapes far from the crowds. In fact, very few people have heard of the Picos de Europa, which is no bad thing for those of us who love the peace and quiet of big limestone mountains.

Find out all our trips to the Picos de Europa »

Girona instead of Barcelona 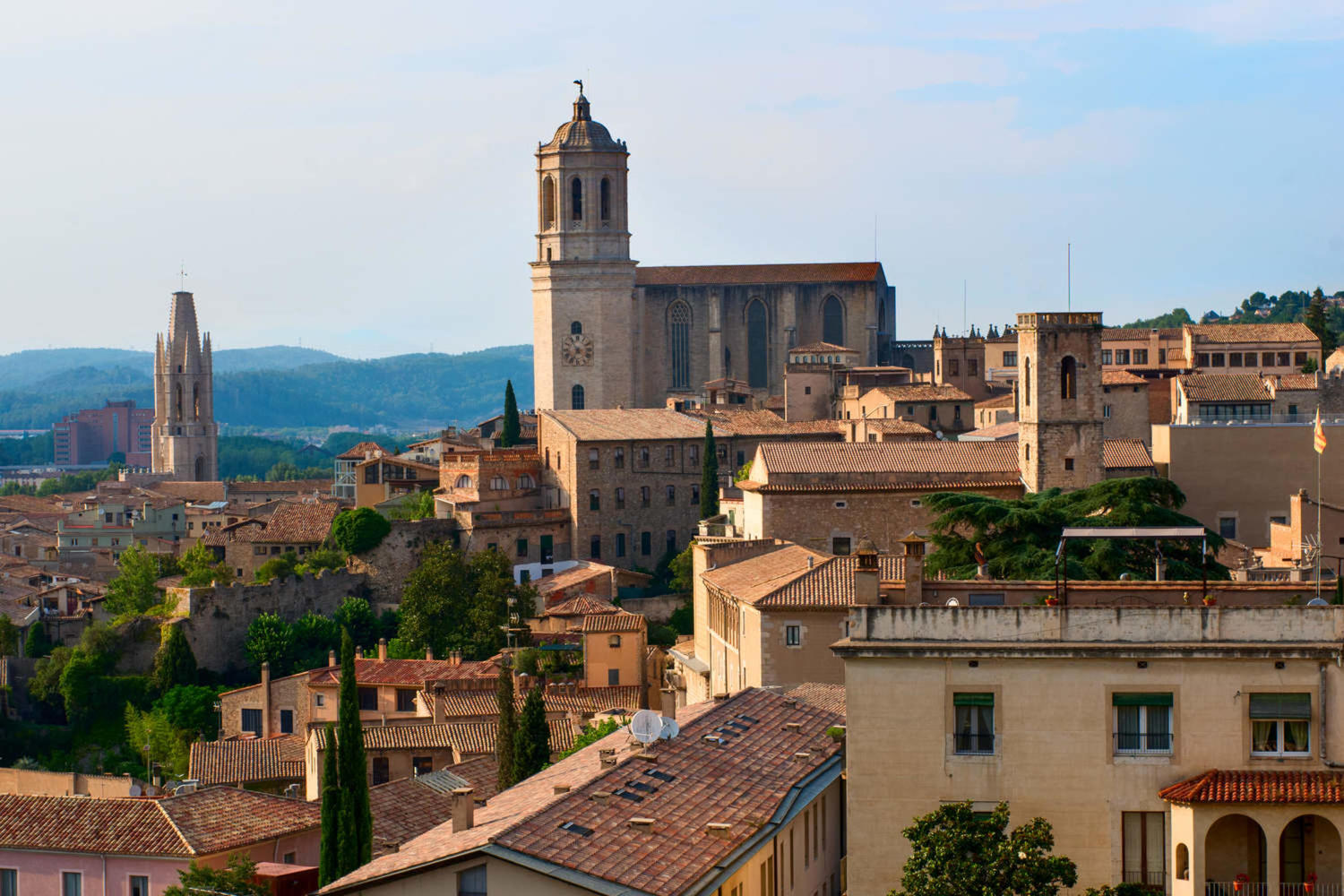 Some places are so beautiful that it would be difficult to avoid them. However, overtourism in Barcelona is becoming enough of an issue to require alternatives to be found. One of them is the quiet and beautiful ancient walled city of Girona, perched on a hillside in northern Catalonia. Packed with churches, museums and cobbled lanes, Girona is often viewed as Barcelona in miniature. This walkable city makes a perfect weekend destination in its own right, so in fact there is no compromise, in terms of culture, architecture and atmosphere, but there are far fewer people.

Girona features in our Catalonia Inn to Inn itinerary.

Sierra Subbetica instead of Sierra Nevada 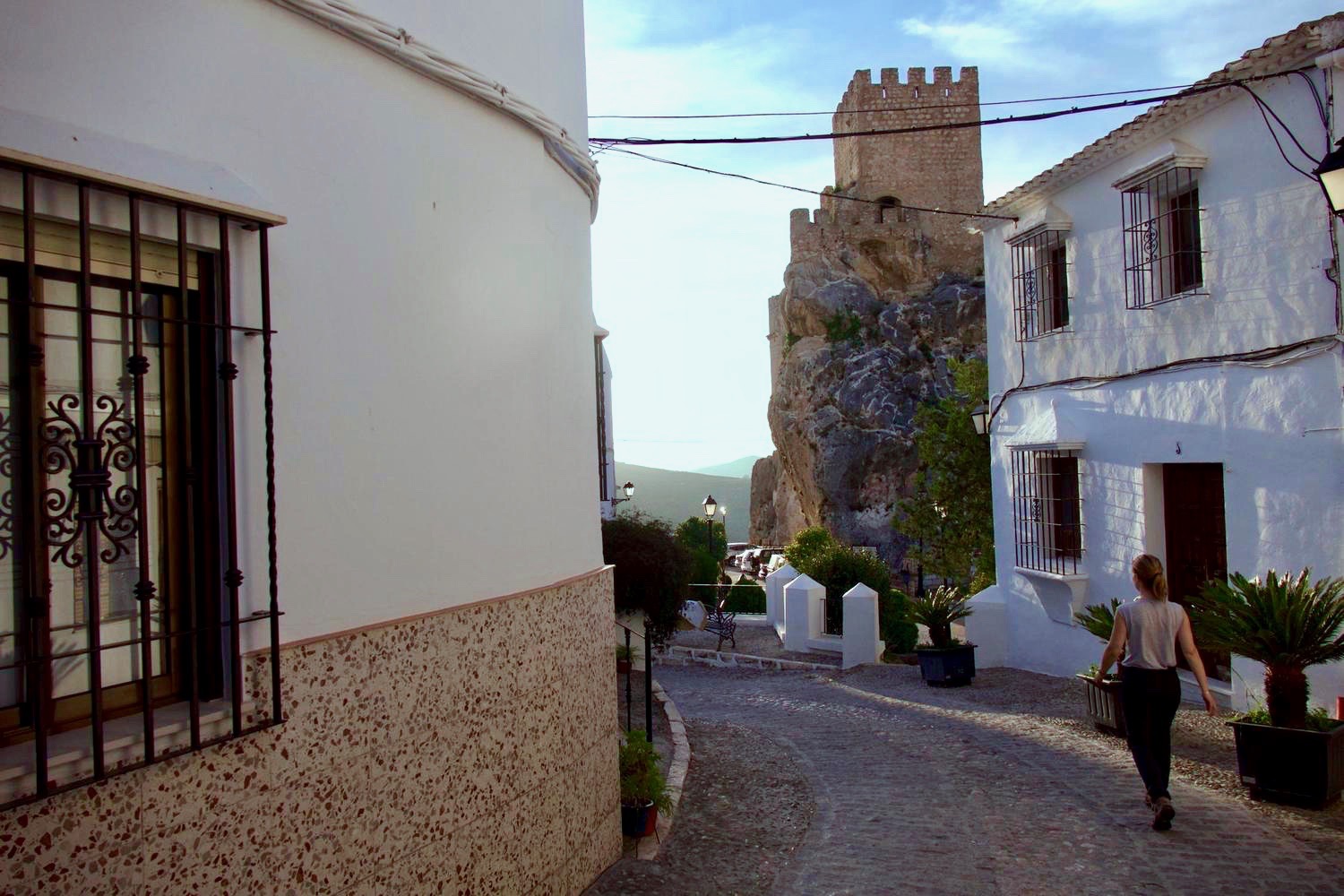 Featuring some of Spain’s tallest peaks, (Mulhacén 3,482m and Veleta 3,392m) - as well as Europe's most southerly winter sports region - the extensive Sierra Nevada is undeniably a hikers' and climbers’ heaven. While you can still find small and little-used paths, there is no doubt you will come across many other people, as this is considered a mandatory stop for tourists visiting Granada. Therefore, a better option in our opinion is to head to the almost unknown Sierra Subbetica, a.k.a. ‘Centro de Andalucia’, instead. As it was the frontier between Christian and Moorish Spain for hundreds of years, the mountain range has a strong identity. Pretty much every town has a dramatic hilltop castle and many of the surrounding hills have crumbling watchtowers. It is staggering just how much history is contained within this often overlooked part of Andalucia.

You can explore the Sierra Subbetica on our Andalucia Explorer itinerary.

Vizcaya instead of Costa Brava 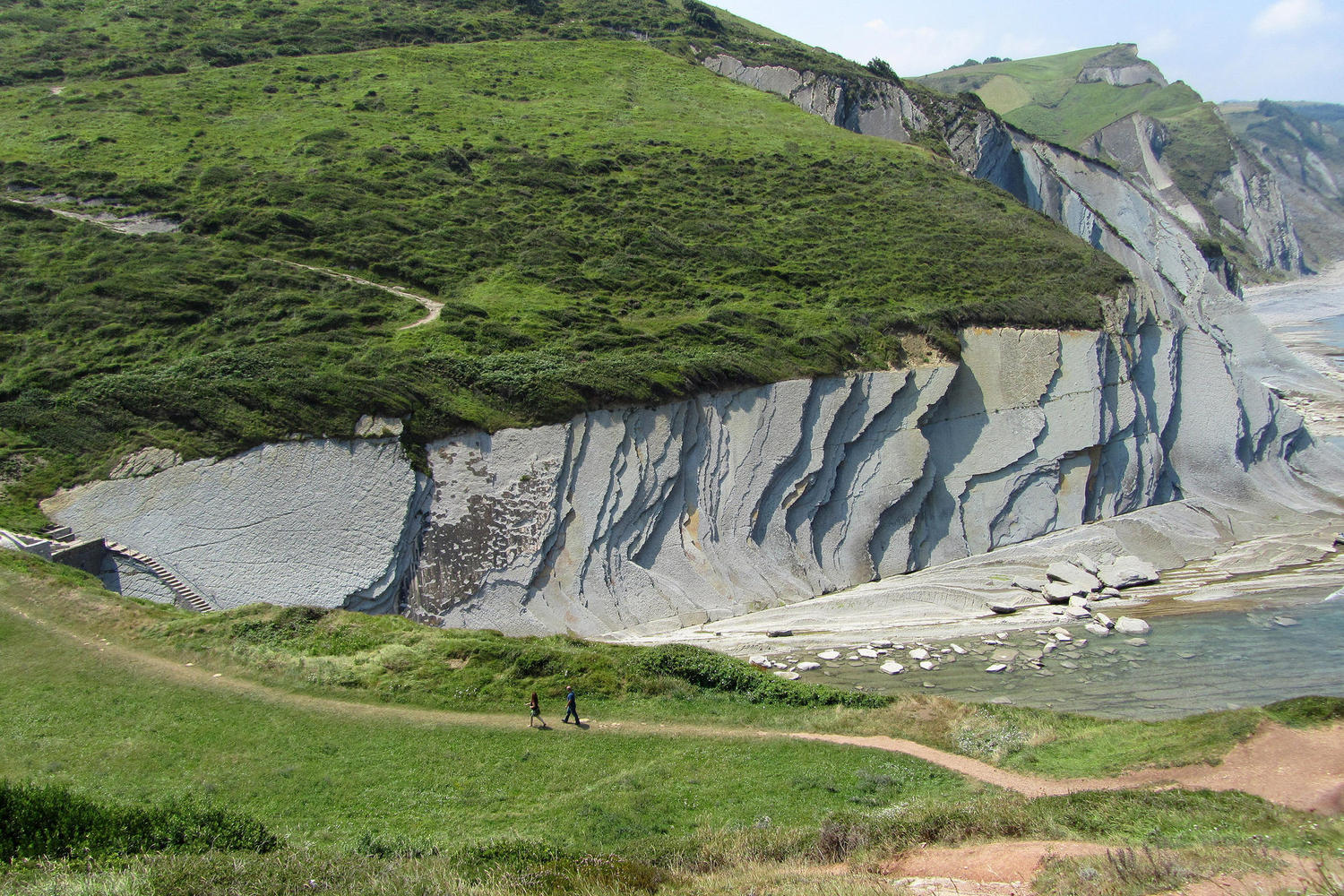 The entire length of the Costa Brava is fortunately not all overrun, and we do happily send Pura clients to places such as Begur. However, we thought it would be interesting to put forward an alternative region, also featuring unspoiled coves, spectacular seascapes and charming seaside towns with outstanding restaurants – all far from the crowds. This place is the 150km-long Vizcaya coast, in northern Spain's Basque Country. What you’ll also get here are beautiful coastal hikes and unusual archaeological formations like nowhere else.

Our Basque Country Explorer itinerary can take you there. 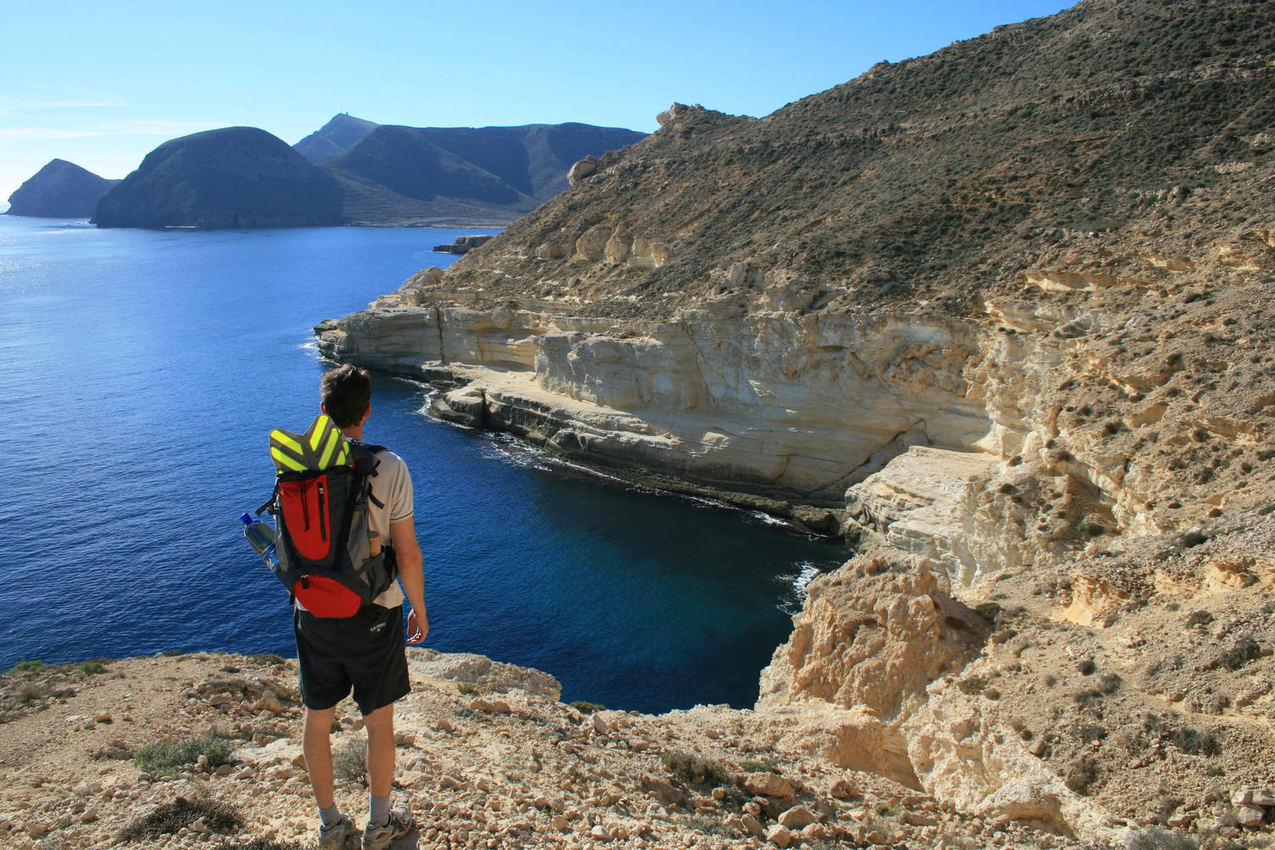 I hardly need to tell you how crowded the Costa del Sol gets. In truth, I enjoy going to the Costa del Sol to challenge myself to play ‘dodge the dreadful’. There is an awful lot of dreadful along the coast from Malaga to Marbella. But there are also lots of wonderful people and Spanish treats hidden in plain view. For one thing, the city of Malaga itself is fantastic almost in its entirety – food, art, history, atmosphere, mountains, sea... Even in Torremolinos you have some fantastic chiringuitos (seasonal beach restaurants) down in la Carihuela. However, why expose yourself to the minefield of the Costa del Sol when you have Cabo de Gata only a couple of hours’ drive away?

The south-easternmost corner of Spain is mainland Europe’s only desert. The landscapes are reminiscent of something between a Western movie and Lawrence of Arabia. Unsurprising since this is where some of the filming was done (for a mildly camp treat, visit Mini-Hollywood). Parched volcanic hillsides dotted with cacti give way to the clear blue seas of Spain’s only marine reserve. This is a place where only Spaniards come (and some German naturists, but that’s getting into too much detail). The whitewashed houses of the fishing villages are a few storeys high, at most, more normally there’s just upstairs and downstairs.

In the Cabo de Gata restaurants open late. Menus consist of words, not pictures. Meal times stretch over many shaded hours. What more can I say?

Best tips on driving in Spain

What is Cabrales blue cheese?