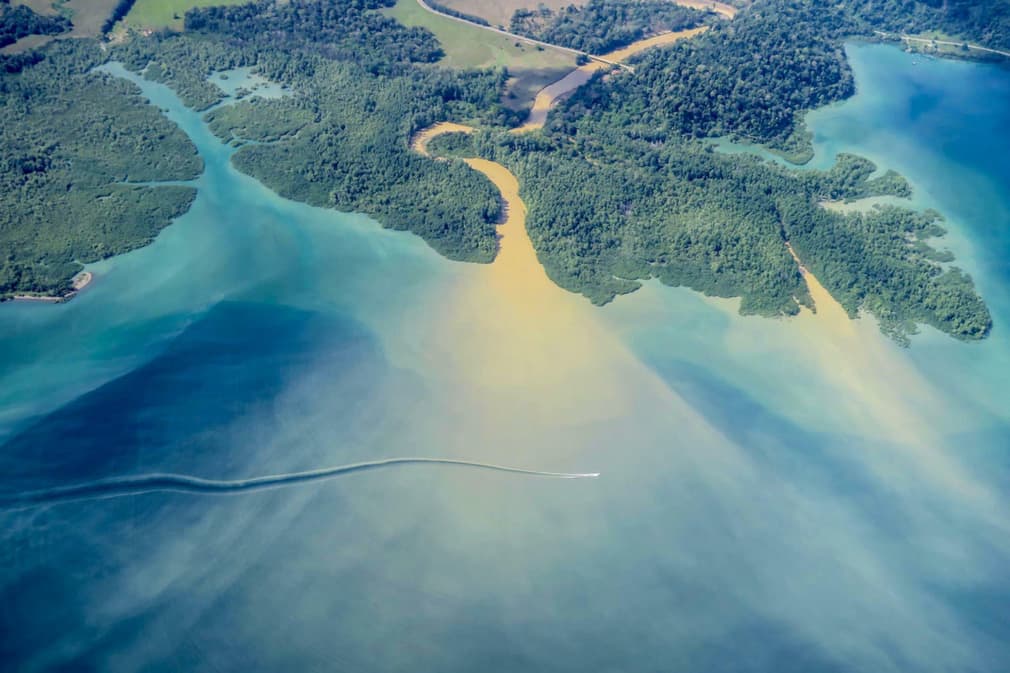 Osa is an incredible place. This small peninsula on the southern Pacific coast of Costa Rica accounts for just 3% of the country’s landmass but 50% of its species diversity. Which means that you’ll find 2.5% of all of the world’s biodiversity on Osa. That’s really quite an extraordinary statistic.

With this pedigree, I had high hopes for my visit in December. Having more than a week set aside to explore was a rare luxury in the normally accelerated world of recce trips. But it was worth every moment.

The landscape of rainforest falling down to golden sandy beaches was even less developed than I expected. The population of the entire peninsula doesn’t reach 5,000 and at least two thirds of those live in the two villages of Drake Bay and Puerto Jimenez. Beyond that it’s an occasional hamlet and farm but mainly, it’s forest.

The wildlife is something else. The La Sirena ranger station in Corcovado National Park, centrepiece of Osa, is said to offer the best wildlife in Central America. But it isn’t just in the park at all, everywhere you go there are colourful birds like trogon, toucan and scarlet macaw. You have to stop your car to let troops of monkeys cross the road. Coatis snuffle around in coconuts. Crocodiles bask on the edge of rivers and streams. Pelicans fly overhead. It goes on and on, take a look at the photos. I have never experienced anything like it.

What I also loved was the range of ways to experience Osa. There is lots of walking to be done, and everywhere you go walking, there’s a waterfall inviting you in for a cooling swim. Or snorkelling off Caño Island, the best accessible site in the country is just 45 minutes from Drake Bay. You can swim in the sea at night and play with the phosphorescence. There are kayaks you take down the mangrove lined rivers to see sloths and boa constrictors. Or you can just swim in the sea, because it’s lovely and warm.

The only problem we always had was that the only way we could get people to Osa was by staying at one of a select range of lodges. Which are mostly gorgeous by the way but also quite pricey. We wanted to know if there was  a way to open Osa up to more of you. And there is - we found small hotels, lodges and even a quite magnificent 5 bedroom rental house on the Golfo Dulce. All of which was most pleasing.

However, what tied it all together for me were the people. Osa is like a small island. Within a day you find yourself waving at people you recognise in the streets. People chat and everyone seems to know everyone else. Because it is considered to be so remote (it isn’t), few Costa Ricans even make it this far so it’s unspoiled. I found the people to be so fantastically charming that I’m going back in August, with my family.

That’s when the humpback whales are in the gulf and turtles are hatching on the beaches.

It really is a preposterously enjoyable place to be.

If you haven’t been, let us take you there. And if you want to find out more, why not sign up to our 5 part Expert Guide to Costa Rica.