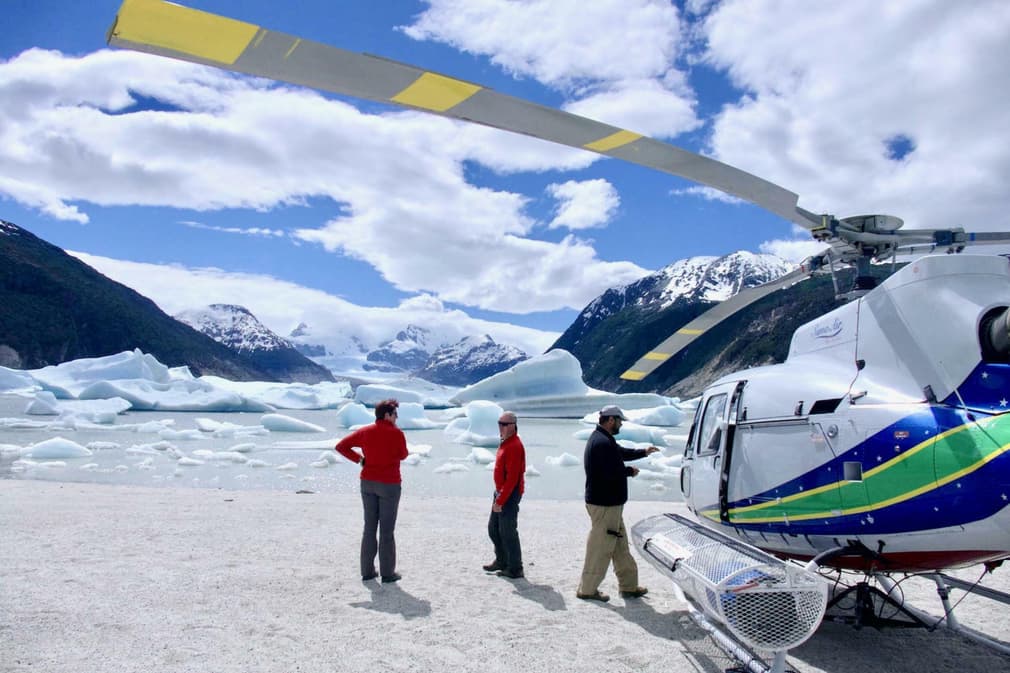 As we always like to do at the end of the year, here we share our favourite images from the trips the Pura Aventura team has taken this year. Hope you enjoy the journey!

The Pura team’s travels started in early February with Victoria, as she flew over to Catalonia for a slice of Spanish life. Spending some time in bustling Barcelona, before zipping off in her teeny Toyota Yaris to the tranquil countryside, within the province of Girona.

Later on in March, Thomas visited Andalucia’s Sierra Subbetica – an area of mountains, castles, whitewashed villages and endless olive groves hidden in plain sight between Malaga, Granada and Cordoba - also known as ‘The centre of Andalucia’ or should we say ‘The heart of Andalucia’, as it deserves it.

After this, in April, David travelled to the extraordinary picture-postcard scenery of Central Chile, via volcanoes, vineyards, forest and rugged coastline. As he travelled by car, he ended tucked away in the mountains in the little-known quirky enigma that is the Huilo Huilo Biological Reserve and its lovely fairytale lodges.

The following month, Leesa and Greta went together to Spain, immersing themselves into the rural culture of the Picos de Europa National Park. A highlight of their trip was a visit to Pepín Sanchez Diaz’s small local ‘Sidreria’ and tour around his remote hamlet to get to know moreabout the traditional Asturian life.

Also in May, Thomas returned to the beautiful costal town of Paraty. After spending a few days, he then headed to southwestern Brazil to visit one of the most successful conservation projects in the Pantanal wetlands. As he was lucky enough to spend time with the jaguar team, he witnessed how incredible work they do re-wild orphan jaguars. After this, he continued his journey in the Amazon to visit a couple of extraordinary lodges.

In June, Victoria travelled to Costa Rica, to discover some of the most outstanding gems from the Caribbean to the Pacific coast as well as experience a bucket load of great activities. Dolphin watching, rappelling down waterfalls, spotting sloths, zip-lining, and rafting were among the highlights.

Around the same time Sarah went to Grazalema National Park in Andalucia. As she stayed in a large finca surrounded by cork oak forest she enjoyed some lovely self guided walks around the park.

After a month of rest, the team was ready to hold an event dedicated to Costa Rica at the Countryfile Live show at Blenheim Palace. As we recreated a slice of Costa Rican rainforest, we were very happy to meet some of you and provide you many tips and advices on travelling to Costa Rica.

Ironically enough, Thomas wasn’t present at the show as he was in fact in the real Costa Rica with three generations of his family, spending part of August in a beach house on the remote Osa Peninsula.

In September, Alarna travelled throughout Ecuador. From the Andean cloudforest to the depths of the Amazon, she then took a flight to the Galapagos Islands for an active wildlife trip onboard M/C Seaman Journey.

A couple of weeks later, David headed to Portugal, having again the delightful duty of trying new hotels, restaurants and discover hidden corners for you…

The next month, we hosted two different evenings dedicated to the wildlife, landscapes and people of Costa Rica, in London. We were especially honoured to be joined by Costa Rica’s former Tourism Minister Wilhelm Von Breymann and Science writer and broadcaster Gaia Vince. It was another great opportunity for us to meet with our most regular customers and discuss about future travel plans.

Later in October, Sarah went to northern Spain, scoping out a beautiful new Inn to Inn route along the Ebro River.

At the same time, Diego introduced our brand new destination that is Portugal to one of our business groups. He guided them from the fascinating wine lands along the Douro River in the north, to the glorious wine country of Alentejo further South.

Finally, to end 2017, Thomas took a small and lucky group to the Carretera Austral in a fortnight expedition. From the forests of Queulat to the Patagonian ice fields via the desert dry Jeinimeini Reserve, the group discovered one of the most remote corner on Earth delivering vast swathes of untouched wilderness of rare beauty and incredible variety.