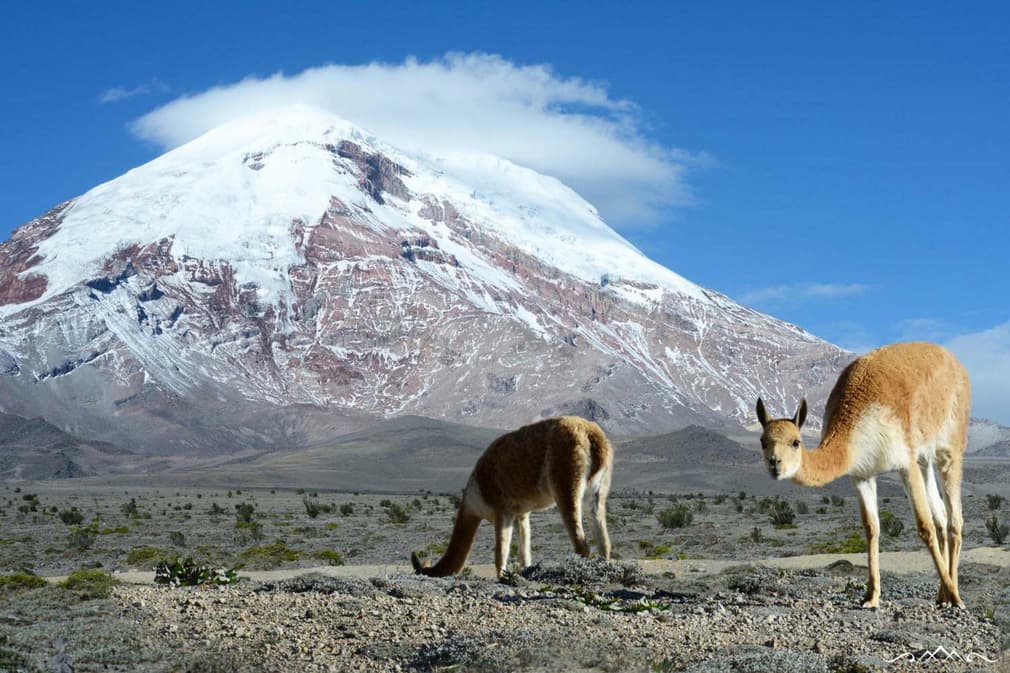 From the impressive Into Raymi festivals in the Andes, to the lively Bonfires of Saint John celebrations throughout Spain, this month the Sun and the Fire are the main focus of attention.

Here is a round up of the most important festivals in Spain and Latin America this month:

This festival involves the various different ethnic groups from the Padre Abad province, allowing visitors to get to know & appreciate their cultures.

This day celebrates the mountain which represents the highest point on Earth.

A meeting point for the different traditions of the Sephardic culture, this festival offers concerts, as well as talks and conferences.

Various communities from the  province of Canas meet to rebuilt the last remaining Inca bridge.

Dança Paraty's twelfth edition is the opportunity to reveal new Brazilian talent, great shows as well as debates are expected.

Alicante celebrates the coming of summer with a spectacular display of music, colour and fireworks, paying tribute to fire.

Firstly conceived to raise funds for the Feast of Saints Peter & Paul (beginning in late June), this event marks the start of the shrimp season.

The biggest wine event in Brazil celebrates its twentieth outing. Producers, distributors and companies related to the market will meet there.

This festival which is held in various emblematic settings in and around Granada, encompasses many different styles and genres

Briones narrates its heritage with a light and sound show, falconry displays, jousting between knights, mediaeval weddings and more.

Similar to the colourful Inti Raymi Festival held in Cusco, this event celebrates the sun with traditional costumes and Inca rituals.

This festivity is an authentic relic of the cultural history of Brazil and dates back to the times of Queen Elizabeth of Portugal.

The community of Raqchi is the setting for a festival of folk dances characterized by its rich folklore, preserved mainly by farming communities.

Aragon and Catalonia celebrate the summer solstice with various fire festivals throughout the Pyrenees. This has been declared Intangible Cultural Heritage of Humanity by UNESCO.

Considered as one of the most important celebration in South America. Every year, tourists from all over the world gather around Sacsayhuaman to experience a unique ritual-ceremonial show.

Each year San Pedro Manrique is the setting of a mad ritual consisting of crossing the live coals of a meticulously prepared bonfire barefoot.

This Andean tradition commemorates the ancient farmers of Tacna with dances and songs. Bonfires are lighted to generate heat and energy.

The Chaccu is the name of the ancient tradition for shearing Vicunas. Hundreds of people attend this event every year.

The 2nd-largest festival in Brazil (only after Rio's Carnival) takes place in the Amazonas region where two teams confront each other through folklore shows.

Numerous establishments take part in this delightful competition organized by the city of Avila. Visitors are allowed to eat the tapas!

Peruvians celebrates their national dish with various gastronomic fairs around the country. Lima and Callao are two of the best places to spend the day.

Locals and visitors come to tirelessly despatch litres and litres of wine over their adversaries. A wine fair is also held during the afternoon.

The city of Tarragona plays host to the most important fireworks contest in the Mediterranean with fireworks companies from all around the world taking part. *Please note that this list only includes some of the most important events in Spain and Latin America, it is by no means exhaustive at all. Dates might also be subject to change without notice, so always check twice when booking a trip to attend these festivals.

Events in Spain and Latin America, May 2016