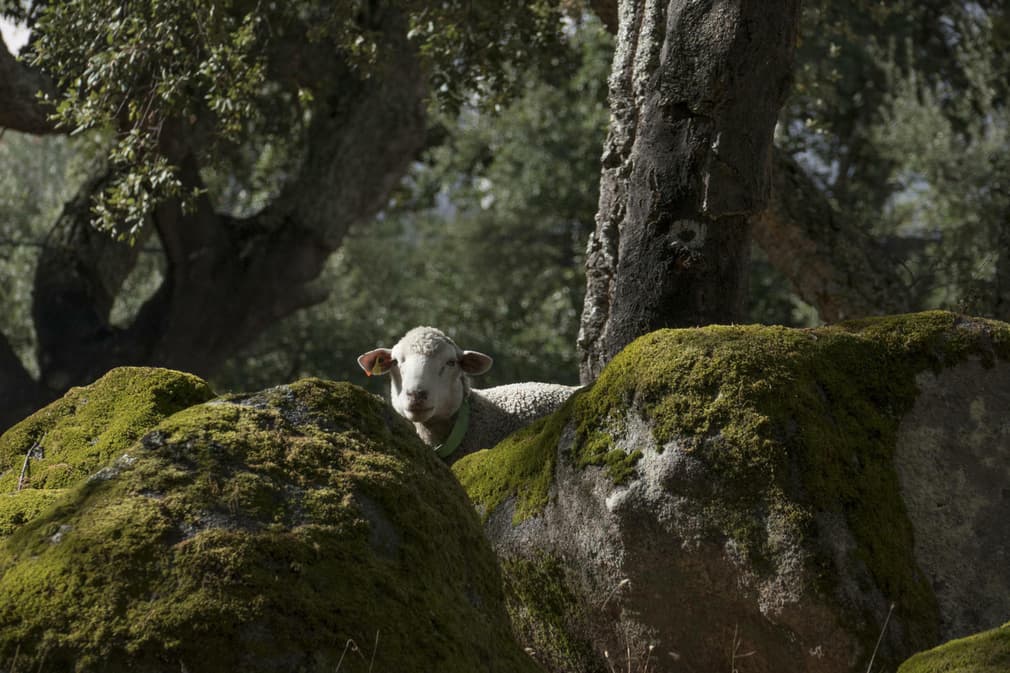 The close relationship between people and animals throughout history has been so important that it has also seeped into our language. So as in English, the Spanish language inherited an incredible wealth of idioms and colloquial expressions that include animals.

And because we love wildlife so much, we’d like to let the cat out of the bag on the animal-related expressions and give you some of our favourite wild Spanish idioms that speak of animals. Will you be sly as a fox to guess them all?

So let’s start with an easy one, since we have a very similar expression in English. Literally ‘to get on like dog and cat’ is the Spanish version for ‘to fight like cat and dog’, which means to have a bad relationship with someone.

‘To feel like a frog in another hole’ is the Spanish way to say that you are in a strange environment, out of your depth, or out of your comfort zone. The English version would be to be ‘like a fish out of the water’.

This popular Spanish saying suggesting ‘to not try to find three feet on a cat’ means that you do not have to look for difficulties when there aren’t. The original saying was in fact ‘no le busques cinco pies al gato si no tiene mas que cuatro’ (Don’t look for five legs on a cat, when it only has four) which might be more meaningful, although Cervantes used it with three legs in his famous Don Quijote novel, and it caught on.

Spaniards commonly say that someone ‘is like a goat’ when acting crazy or extra silly. Although this expression really have to be taken in a positive way as in English it would be translated as ‘to be completely bonkers’.

The expression ‘to have a cow tied up’, also shortened to ‘tenerla atada’ (to have it tied), refers to someone who was born into wealth and doesn’t have to work or worry about their finances, or someone who has a successful business or something that will always make them money. It’s similar to having a ‘cash cow’ in English.

Literally meaning ‘to be more strange than a green dog’, this expression is used to describe something or someone who is very odd, exceed norms with its extravagance.

The expression ‘to not see three people on a donkey’ is frequently used in Spain to say that someone has terrible eyesight. It is very similar to the English expression ‘blind as a bat’. It’s acknowledged that this saying comes from the very old and rural method of testing a person's eyesight where the patient would be required to describe various drawings.

Spanish speakers say ‘to cry crocodile’s tears’ when they don’t believe someone else´s tears and sadness as they pretend in order to receive sympathy from others. The origin of the expression comes from a real fact. Indeed, crocodiles are said to cry when they devour their prey, in fact this is because they have to moisten their eyes when out of the water.

‘To be a lynx’ is an expression that means to be a bright and clever person with intuition/sixth sense. In the UK we say ‘to be as sharp as a needle’. Although be careful because this expression in Spanish can sometimes be used ironically.

Learning Spanish: How to order a coffee in Spain