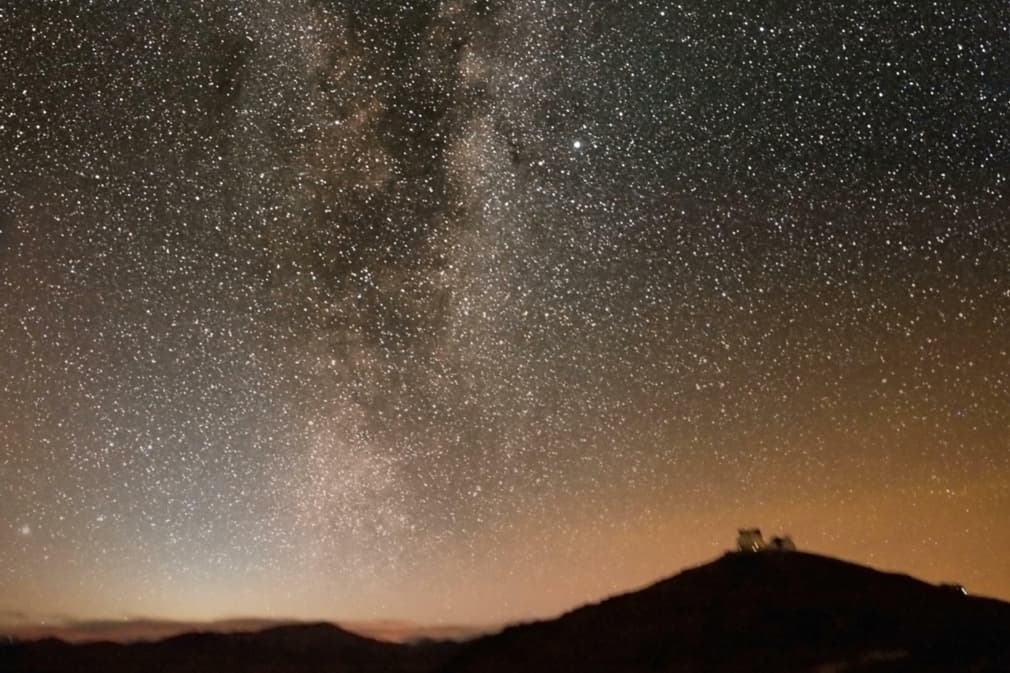 The high mountains of south-central Peru (Huancavelica, Ayacucho, Apurimac, and Arequipa) are the traditional setting for one of the most impressive dances of the Peruvian Andes. Considered one of the best in the Americas: the 'Danza de Tijeras' (Scissor Dance) is both an artistic and a religious performance that represents the spirits of Andean divinities from down the ages.

The 'tusuq' also known as 'dansaq' (scissor dancers) perform a demanding and dangerous dancing ritual to the frenetic beat of violin, harp and the clicking sound of a pair of 25cm iron rods which resemble the scissor held by the dancers themselves. The dancers' outfit consists of embroidery with golden fringes, colourful sequins and small mirrors - which altogether weigh approximately 15 kilograms!

While the origin of the dance is uncertain, most historians and anthropologists assume that the original tusuqs were considered priests, fortune-tellers, witch-doctors, and medicine men and that the dance was done to entertain and worship during communal work (irrigation, sowing, harvesting, shearing). Of course violins and harps came with the arrival of the Spaniards so originally they would have used 'quena', 'tinya' and other Andean instruments instead.

During the colonial period, scissor dancers were persecuted as they refused to abandon their ancient traditions. The scissor dancers were then called 'Supaypa Waman' (sons of the devil) as the dance was thought to be a manifestation of dark magic - the dancers, however, claimed themselves to be children of Wamani, the mountain spirit.

After the Catholic church failed to eradicate indigenous Andean beliefs, they accepted the integration of these practices into the colonial society under the condition that the dancers participate in the Catholic calendar. In this way, Christian rites in Andean communities were fused with traditional indigenous practices. The new string instruments were added to the ritual as well as a few traditional Spanish dance steps and costumes.

The Scissor Dance is now associated with Jesus and is usually performed at the beginning of the Christmas holidays, New Year, at Epiphany as well as during Holy Week. It also makes an appearance during significant indigenous Andean events such as watering, planting, harvesting, and llama shearing.

There are various type of dance moves/choreographic expressions that differ depending on the nature of the celebration.

'Danza mayor' (major dance) is done during the 'atipanakuy' (competition). The dance takes the form of a duel between two or more 'cuadrillas' (teams). It goes on until one of the dancers drops down - which can last up to 10 hours! As the dancers strike the blades together in time to the rhythm of the accompanying musicians, they perform a choreographed duel of step-dancing, acrobatics and increasingly demanding moves.

The physical ability, quality of the percussion, and expertise of the accompanying musicians, are all evaluated by the public to determine the winner - which is said will be blessed by the divinities. The cuadrilla comprises at least four people: two dancers, a harpist, and a violinist. Each cuadrilla represents a village or a community.

'Danza menor' (minor dance) also known as 'qolla alva', is showcased during feast days of patron saints, parades, religious and farming celebrations where the dansaqs show their tireless skills to the public.

Futhermore, sometimes the scissor dancers - who are most often men - perform with a group of young women dancers, called 'guaylias'. In this case, the male dancers are called 'machu', and they guide the women in their journey to the sounds of 'sonaja' (rattles) rather than the iron-bladed scissors.

At the end of the 1960s the dance was converted into one of the most meaningful artistic symbol and cultural patrimony of the Peruvian Andes. In 2010 the Unesco also protected it under the Intangible Cultural Heritage status because of the physical and spiritual knowledge that is passed orally from generation-to-generation.

One of the most thoughtful interpretations of the dance can be seen in the beautiful and poignant Gabriela Yepes short film 'Danzak', the story a young Peruvian girl who must carry out her dying father's last wish.