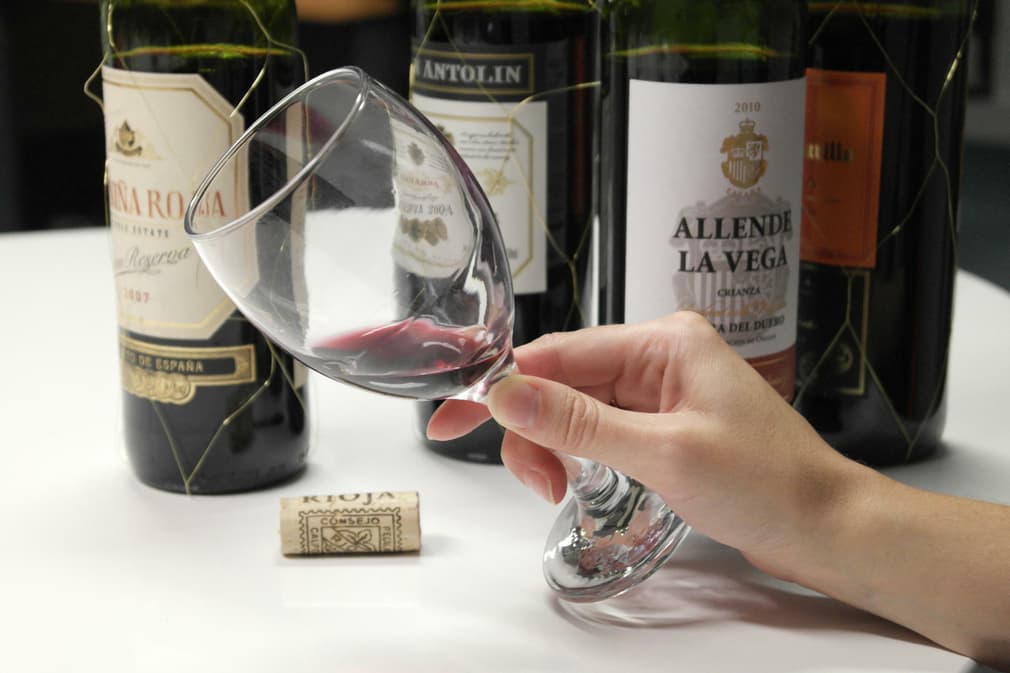 As we officially hit the festive season, we thought it would be kind of us, nay noble, to battle the elements to sample a couple, or fifteen, Spanish wines to give you a steer this Christmas.

Our approach and selection is entirely unscientific, we have stuck with nearby supermarkets (Waitrose, Sainsburys, Morrisons, Aldi, Lidl and Asda). We have kept to under £10 a bottle and tended towards the lesser known wine regions of Spain. Oh, and they are all red. To reinforce the lack of scientific rigour involved, we've given each wine a festive sounding mistletoe rating. You'll get the idea. 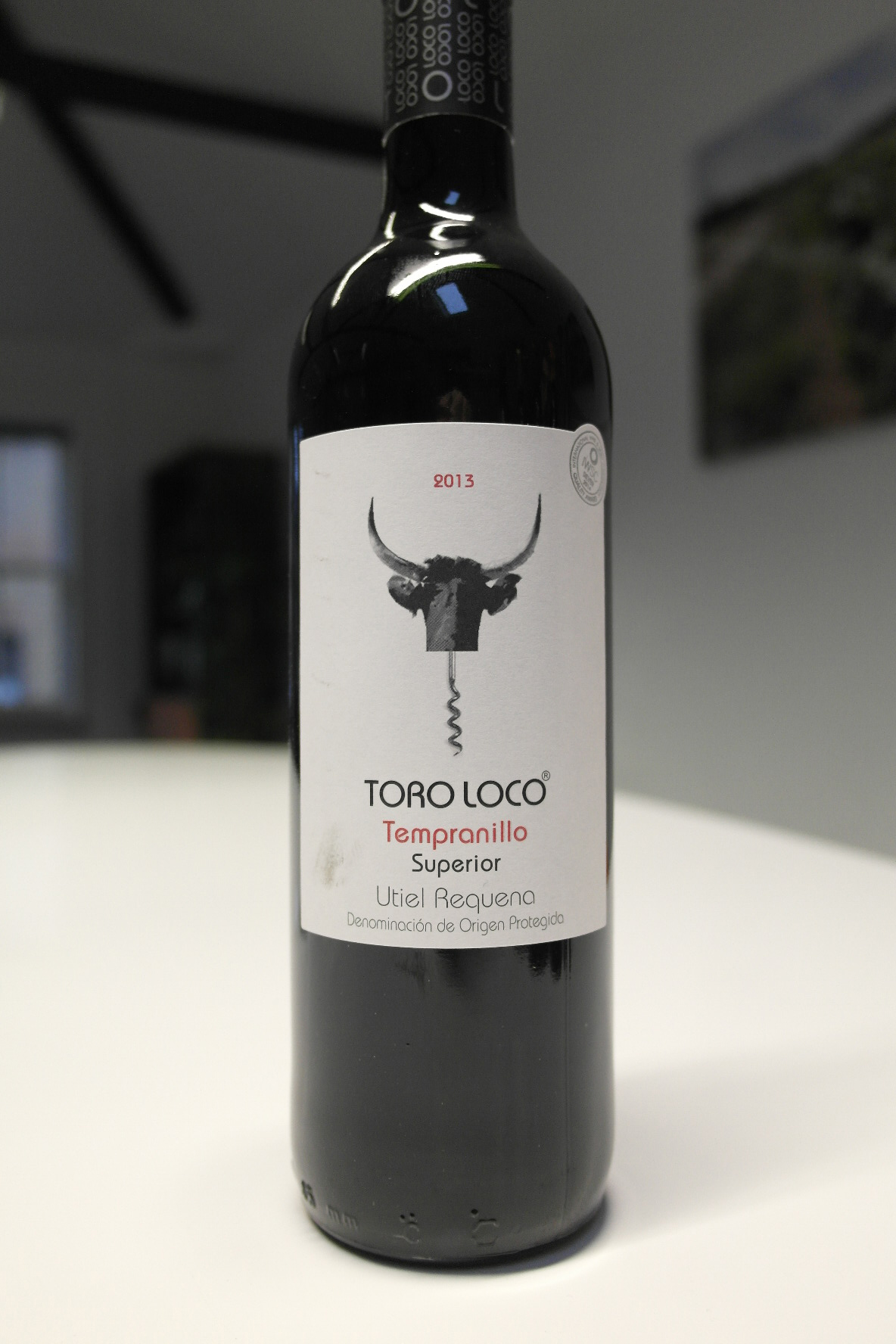 We thought this might be a sly bargain as it's from the underrated Utiel Requera region near Valencia, which produces some great wines. Sadly, this isn't one of them. It's vibrant and light to pour but becomes belligerent, feckless youth as soon as you get it near your nose or mouth. If you have guests overstaying their welcome, serving this could be the solution. 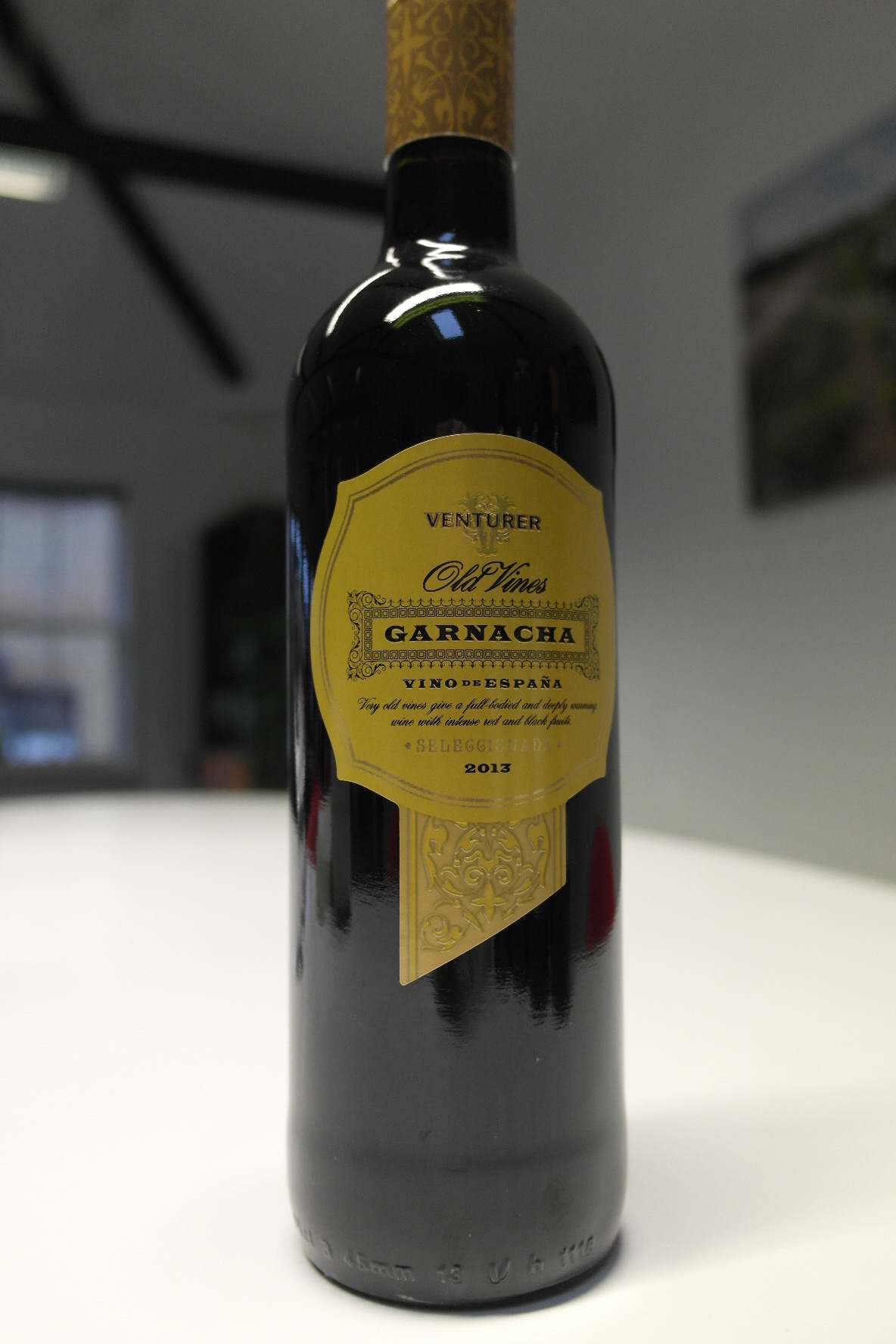 Surprisingly lively notes of cocoa but underpinnings of petrol. Another one not to venture near without food on board but frankly, at this price, given the competition, this is one to avoid.

If you simply can't avoid it, an air kiss. 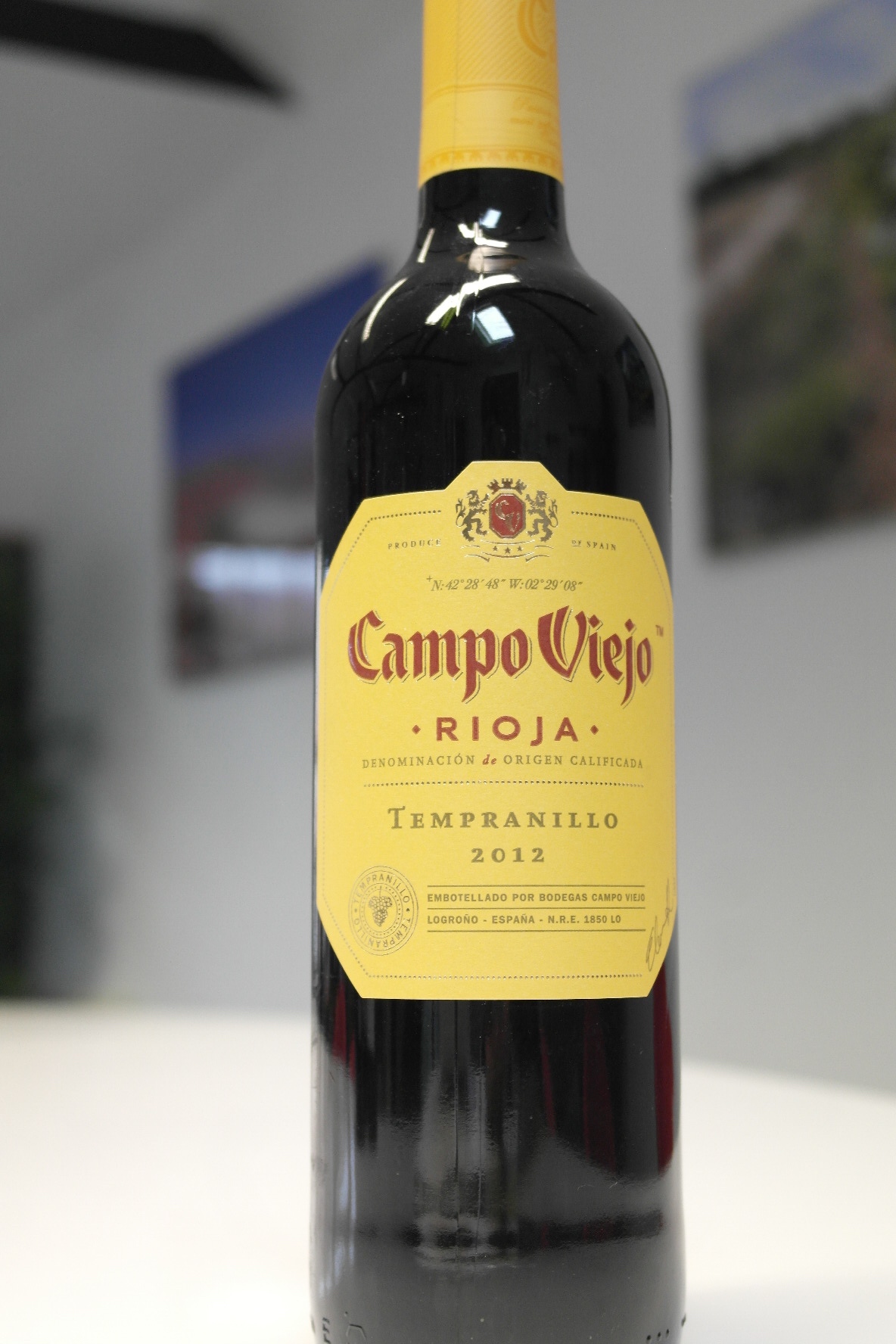 The best known brand here with it's instantly recognisable yellow label. If these guys grew their own grapes, the vineyards would stretch half way to Italy. I've been there and they don't so I'm guessing that there's a good deal of buying in. It looks OK, smells inoffensive, tastes reasonable. This is cooking wine you can sneak a glass of.

Hide in the kitchen. 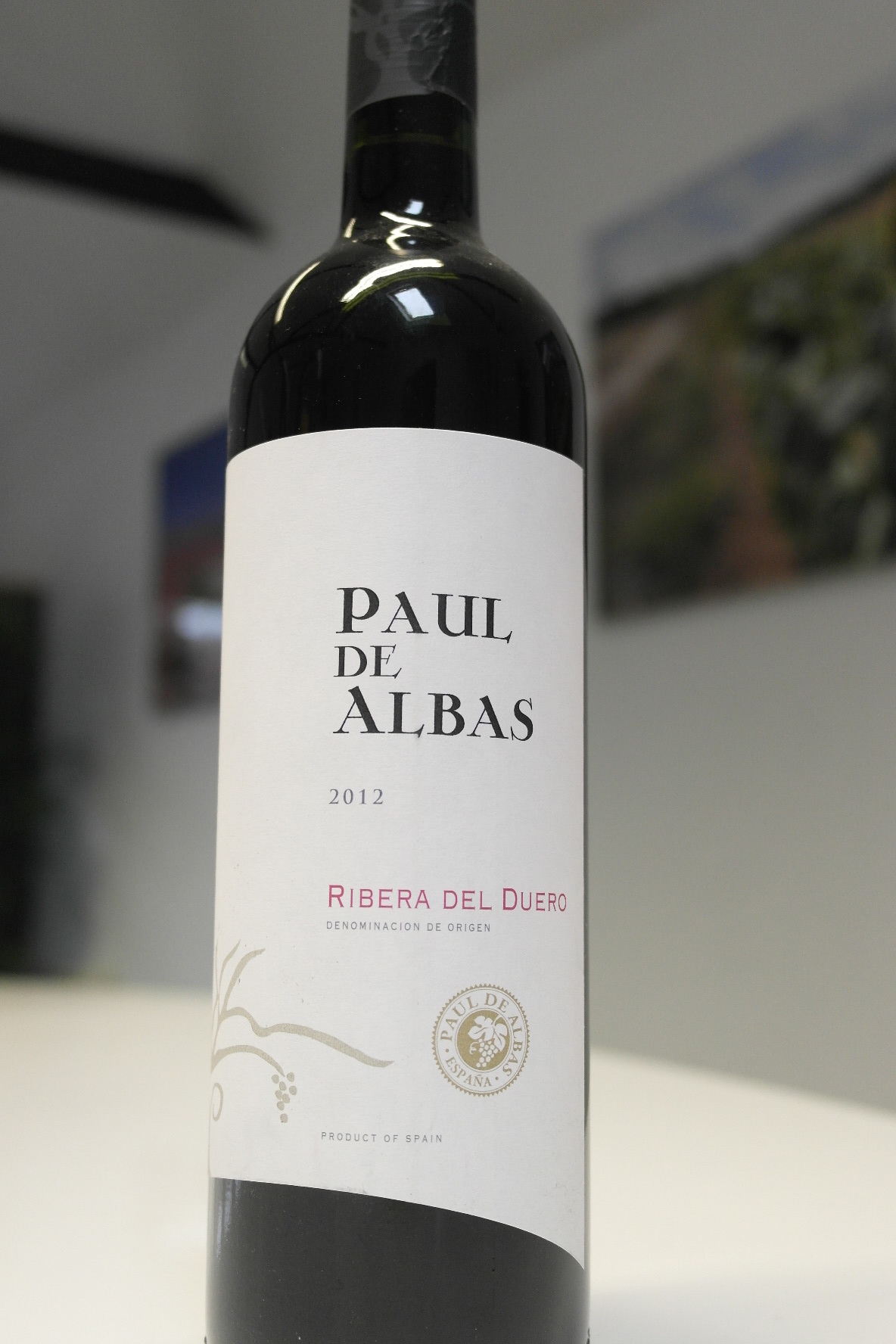 A nicely presented bottle opens to reveal a beautiful cherry red wine. Pleasing on the nose but then disappointment when there's just not that much behind it. There's nothing offensive in here, just nothing very interesting.

A light peck on the cheek. 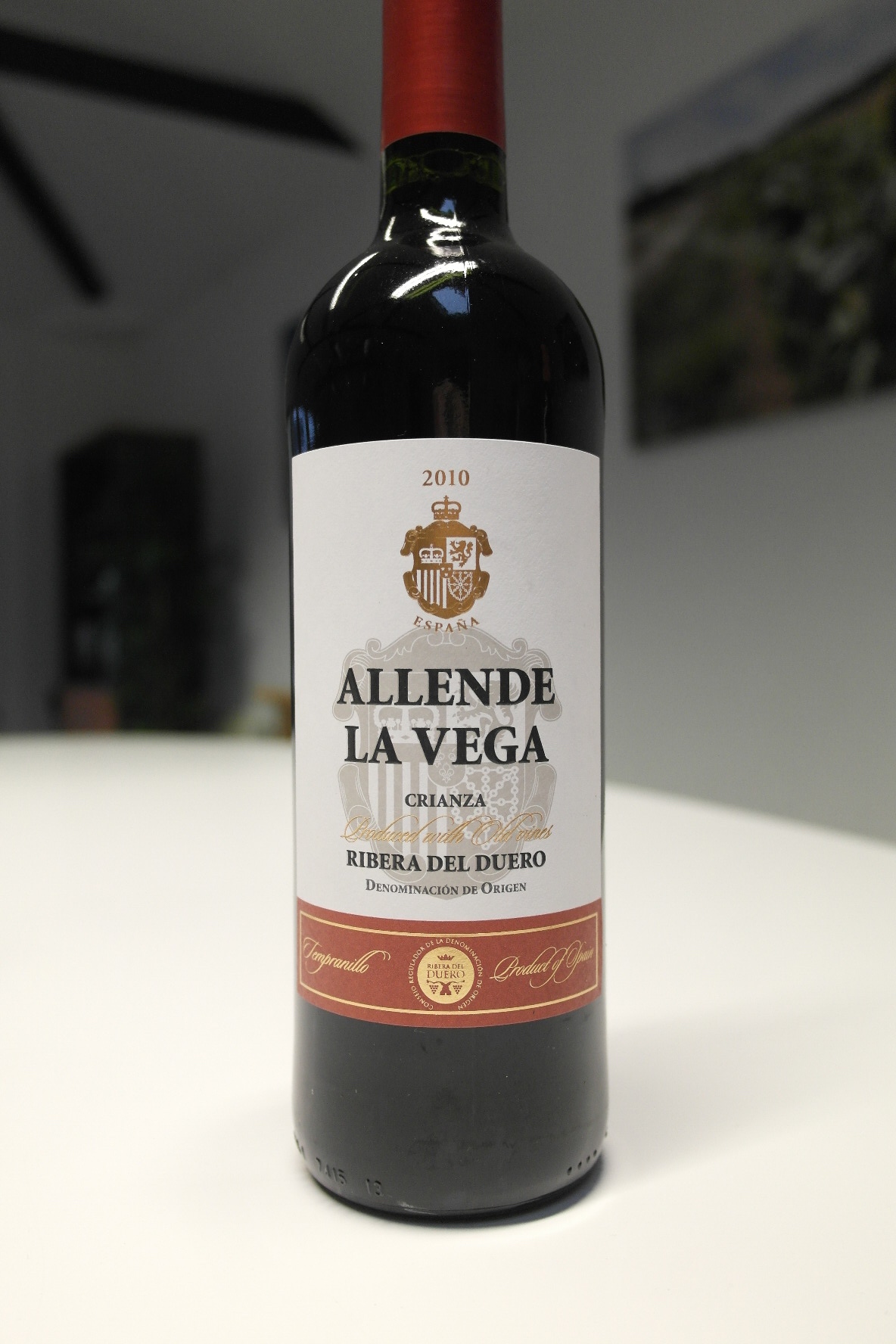 One we expected to be a racing certainty but in fact, it split opinion. Some felt it was vinegary, others loved it. Consensus was that it's a wine to enjoy with food, probably early evening canapés.

A light peck on the cheek. 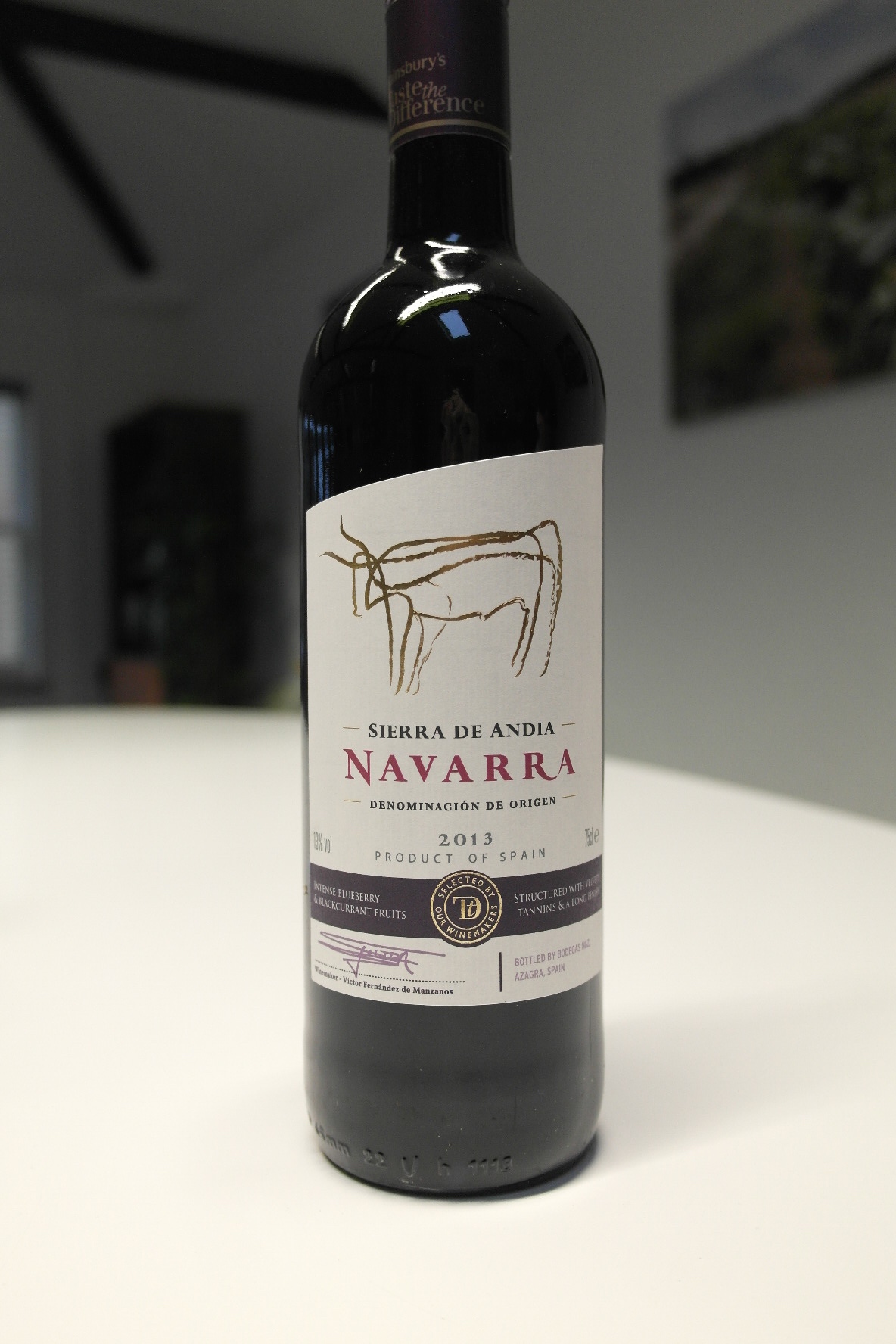 There was near unanimity on this one, an easy drinking, smooth and pleasant wine. Close your eyes and it smells like a rosé. Another one just made for early evening drinks with nibbles. If you are serving this one, fool the wine snobs by putting it in a decanter.

A nice peck on the cheek. 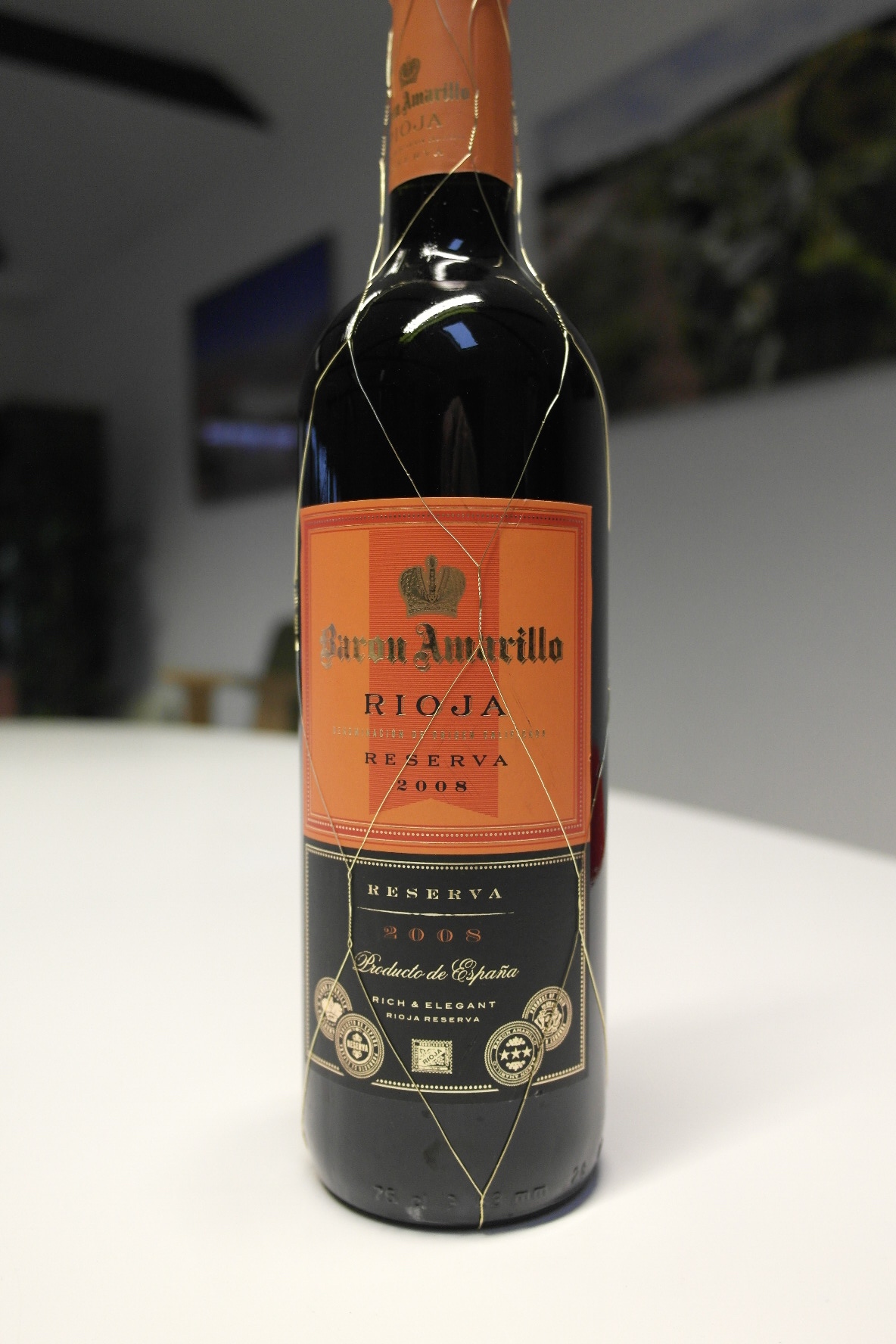 It's got a touch of the hamster cage on the nose, if you are being rude, damp oak if you are being nice. Taste is almost pure cassis. But, we thought this would be a great wine to pop out at the end of dinner to keep sipping into the wee small hours.

A kiss on both cheeks. 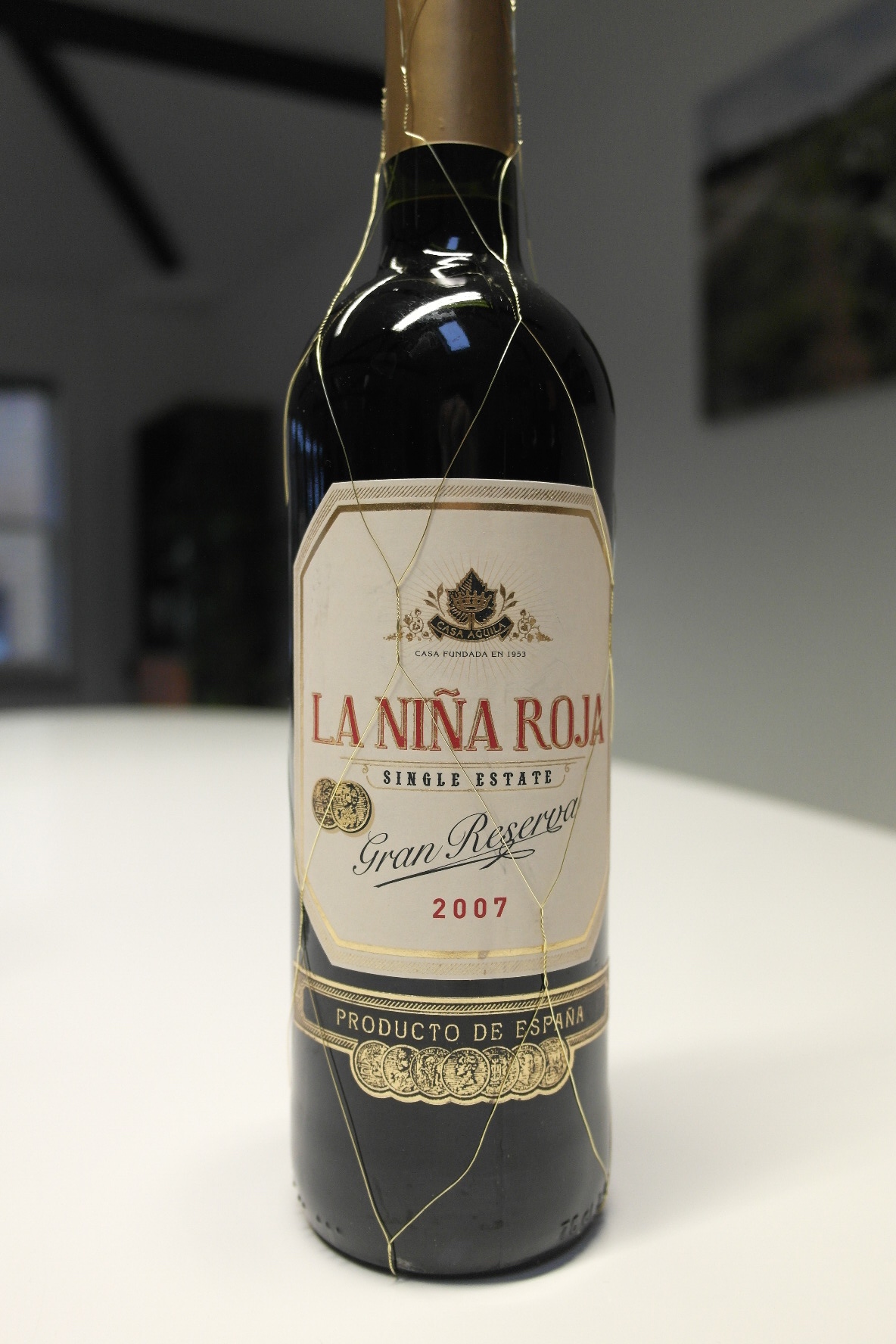 Fairly tannic so definitely one for food but really rather lovely, warm and smooth. As one of the team put it: 'This is to be drunk in an oak panelled dining room whilst wearing a smoking jacket.' At the 6 bottle price, this is a snip. 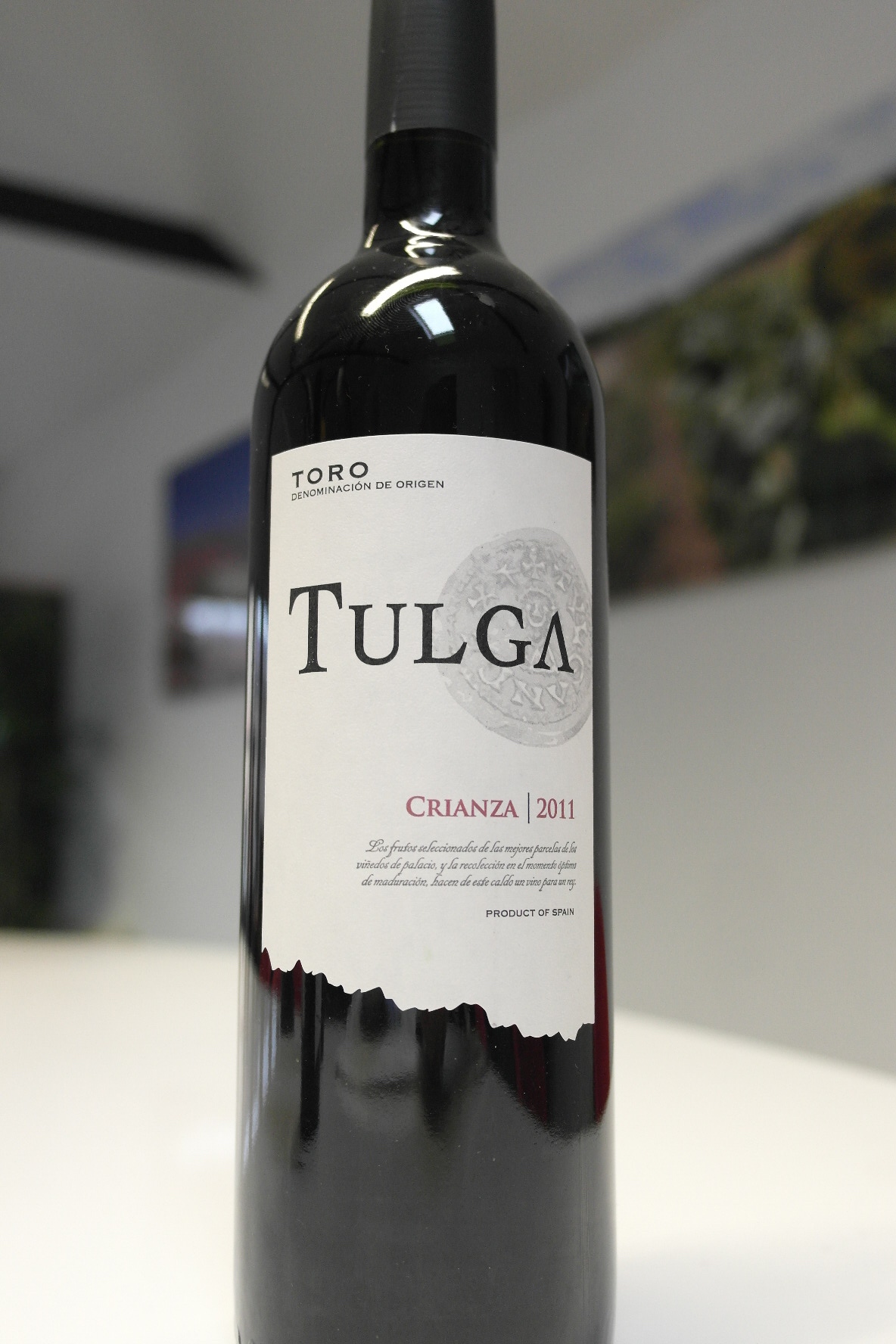 Of all the bottles, this one is the most substantial feeling. I know that's purely superficial but it's a good looking wine. It has a pleasantly aged red colour to it. Smells very much of chocolate and vanilla. It's a wine we can imagine having soon after a mince pie or in the latter stages of a meal. It would probably go very well with a sweeter tasting meat like pork or venison. A surprising, slightly unusual but nevertheless beguiling wine.

A kiss on both cheeks. 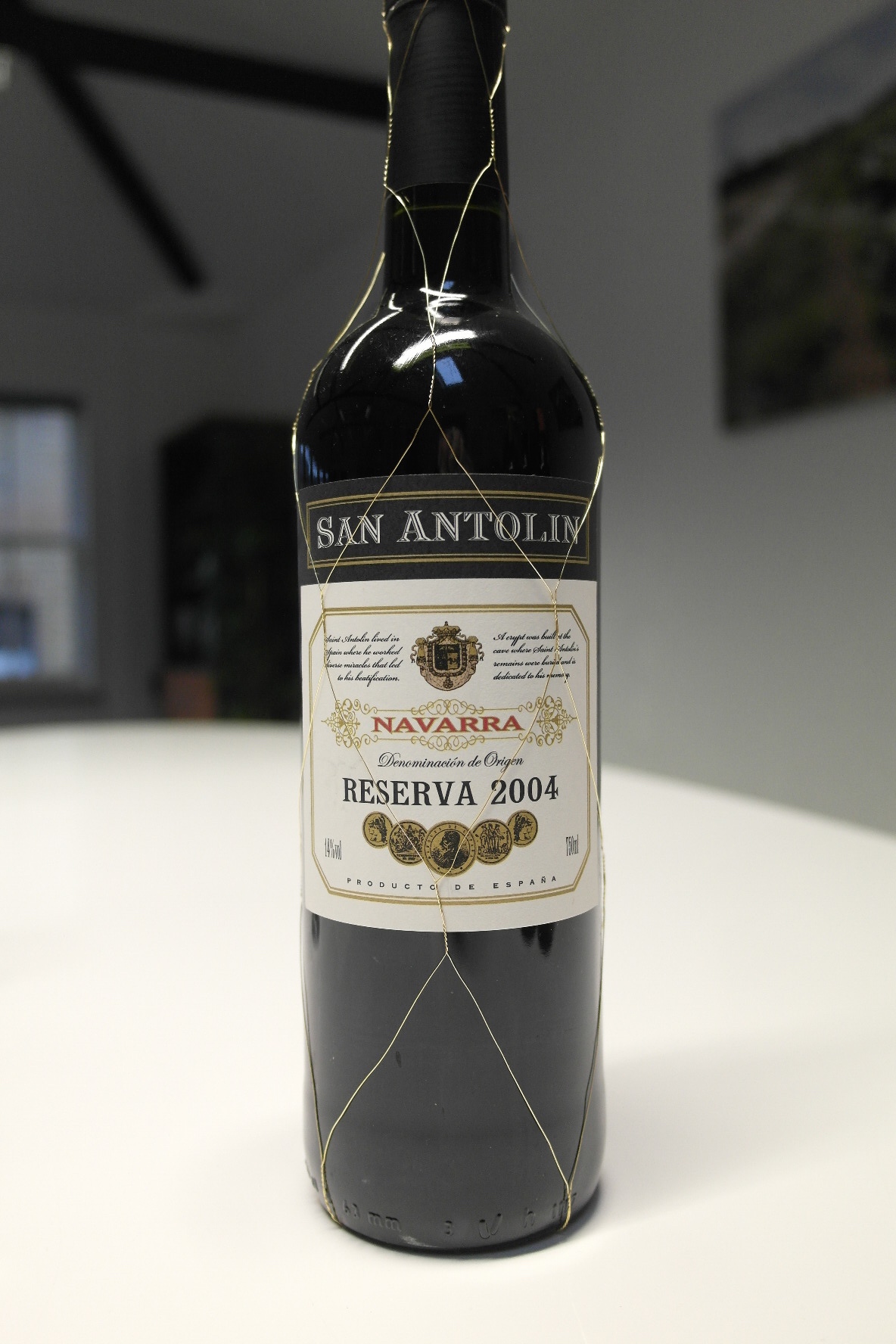 Soft and mellow, browning from age but in that sweet spot where it has lost its rough edges but not its spirit. Lots of oakiness which will go beautifully with food, but nor will it overpower your turkey. As one of the team said wistfully, 'I'd like some cheese'. A wonderful, warming winter wine.

Will you marry me? 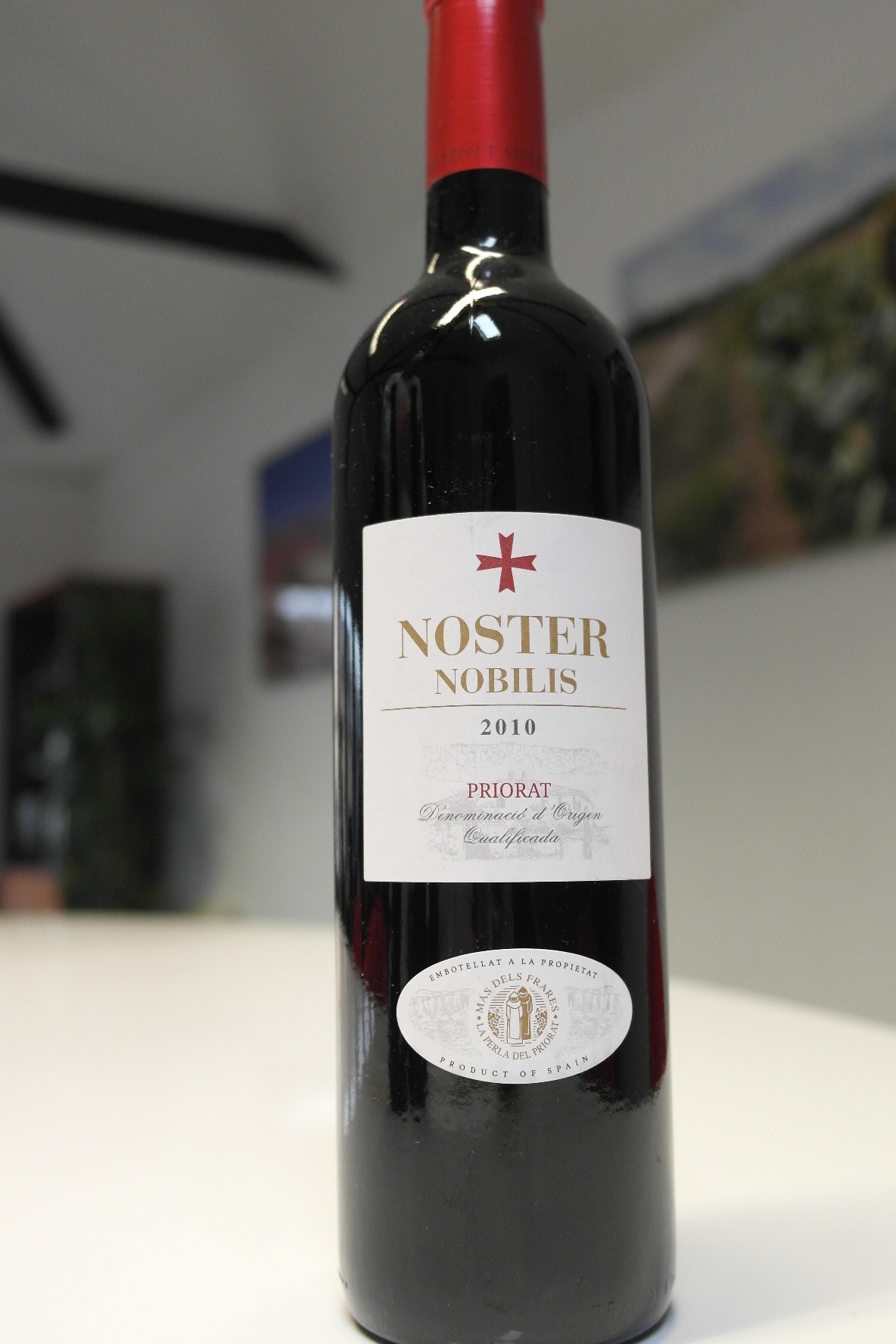 For those who don't know it, Priorat is a tiny D.O. on the very southern edge of Catalonia. It is famed for its rugged mountain terrain and slate covered vineyards. Wineries tend to be very small and they tend to be very high quality. I decided against including the Sainsbury's Taste the Difference Priorat (£10) because it was so disappointingly mediocre. And yet, here we have a Priorat for under £7. This could so easily have been a disappointment but far from it. This is a proper Priorat - a wonderful plummy colour, lightly oaky nose, smooth and rich with gentle tannins. Unanimously our wine of choice. In our, perfectly amateur opinions, a genuine bargain. If we've left any of this on the shelves by the time you read this, buy some!

Will you marry me and the rest of my family? 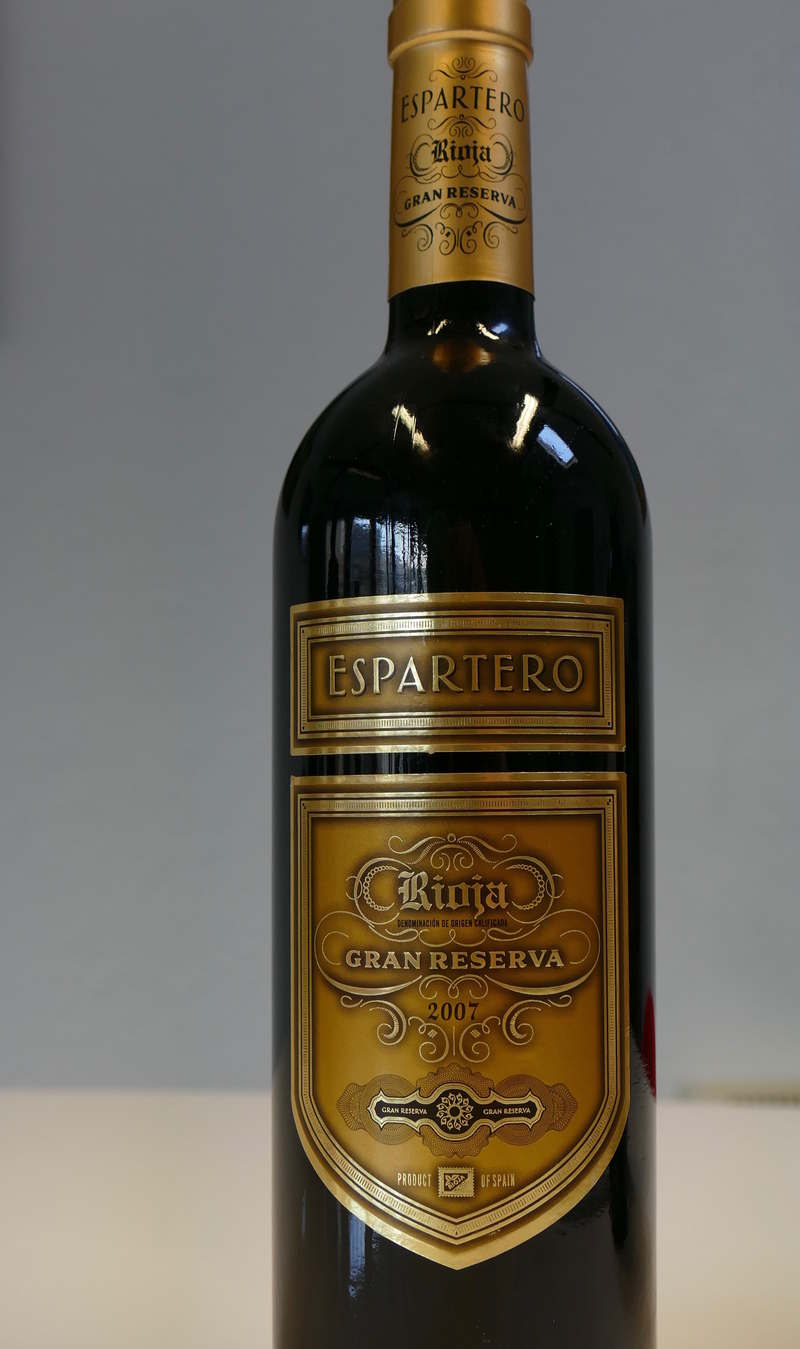 Lovely nose, has the look of an aged Rioja, that browning red. No point keeping this one for too much longer. Drink it up. It is quite tannic so without food it'll have you puckering up. With food, lovely and at the recently reduced price of £7 (it was £9.98) a bargain.

You'll wake up in the morning remembering this kiss. 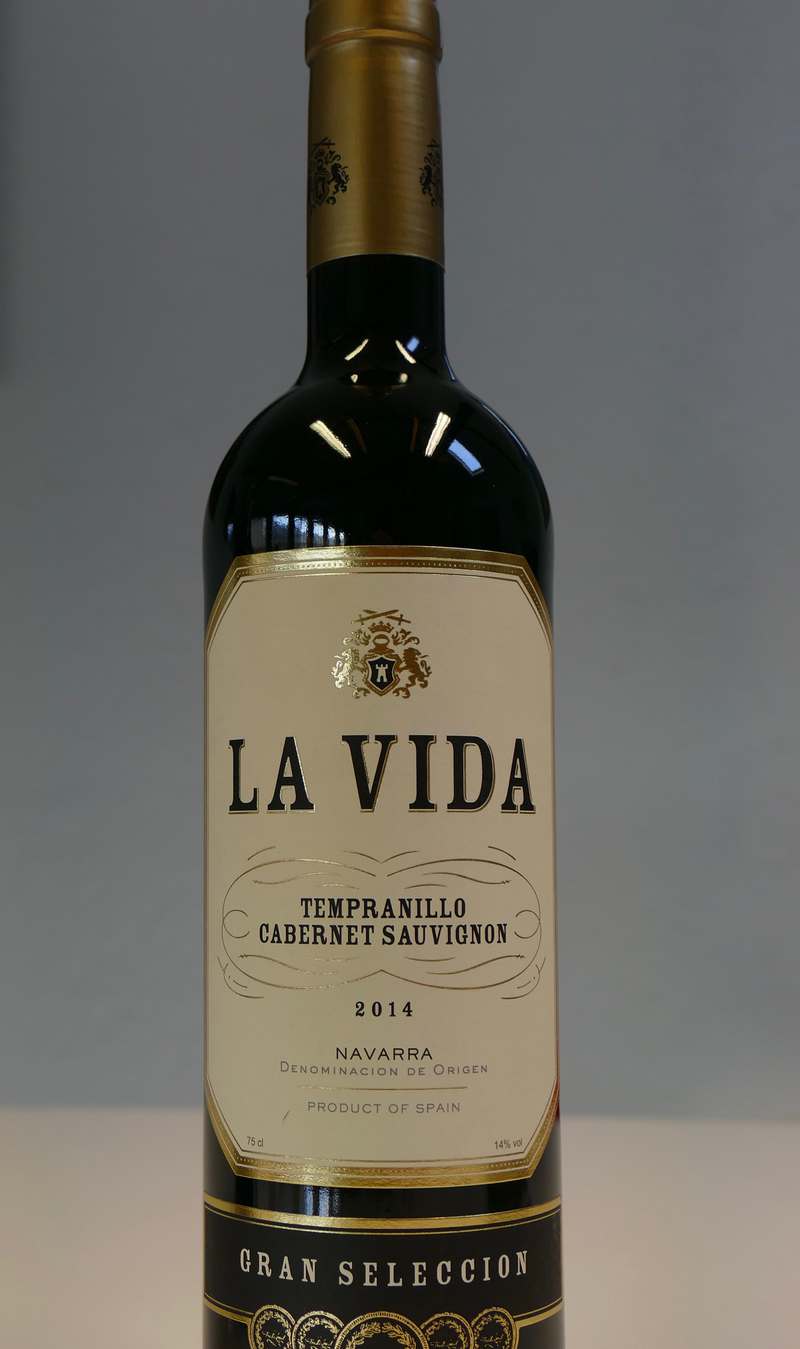 Soft spice, a bit of chocolate. Ideally it wants food. A nice blend of tempranillo and cabernet sauvignon so something of a crowd pleaser. Not at all unpleasant but nothing very much going on once the first flavours pass probably reflecting its young age.

A noncommittal linger under the mistletoe. Will they? Won't they? 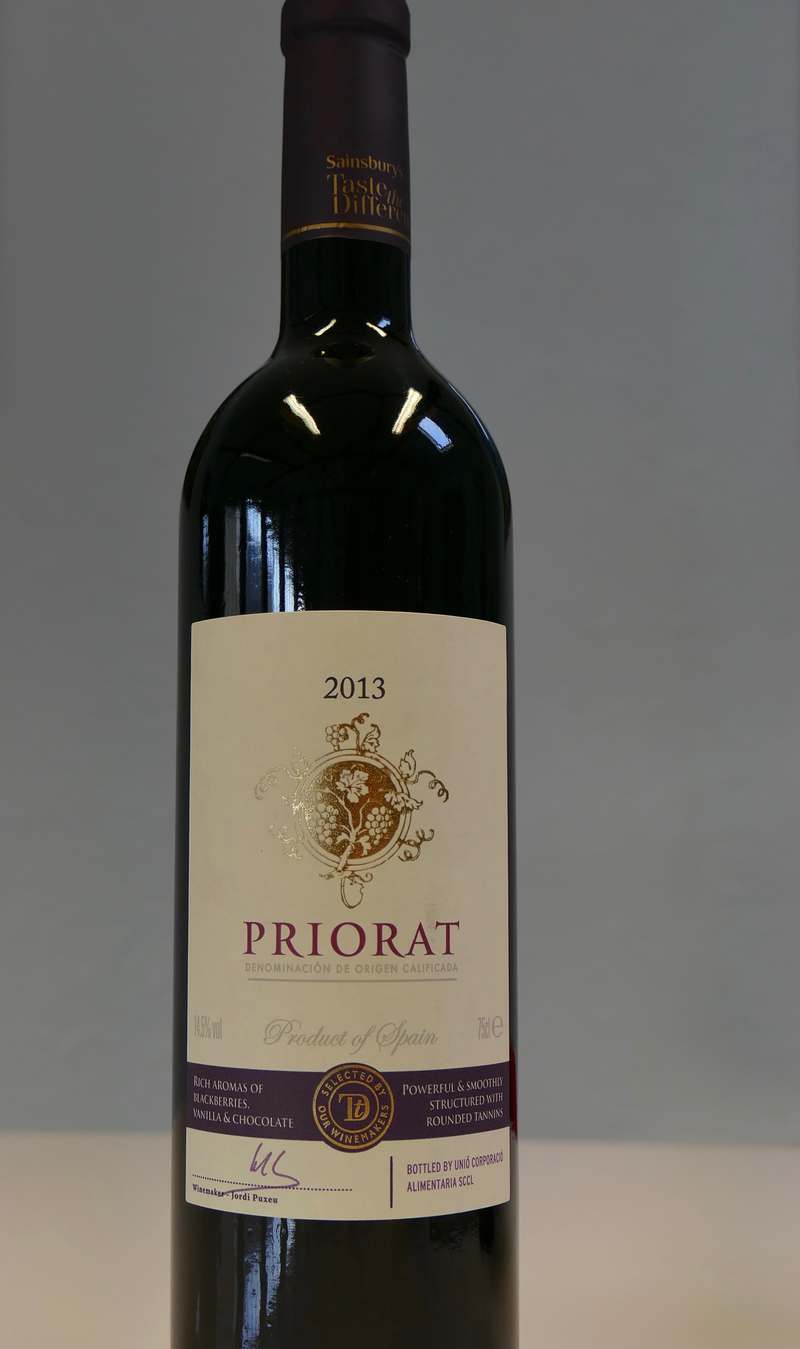 Bright red, very lively colour. Somewhat intense nose, there were those of us who likened it to meths though I like to think it's a little more reminiscent of the smoke from the old train sets. Granted, they were fuelled by meths but it's a very vague hint of that smell. In fact, it tastes better than it smells. Benefits greatly from decanting for a while and will play well with food.

Hold your nose, I'm going in for a hug. 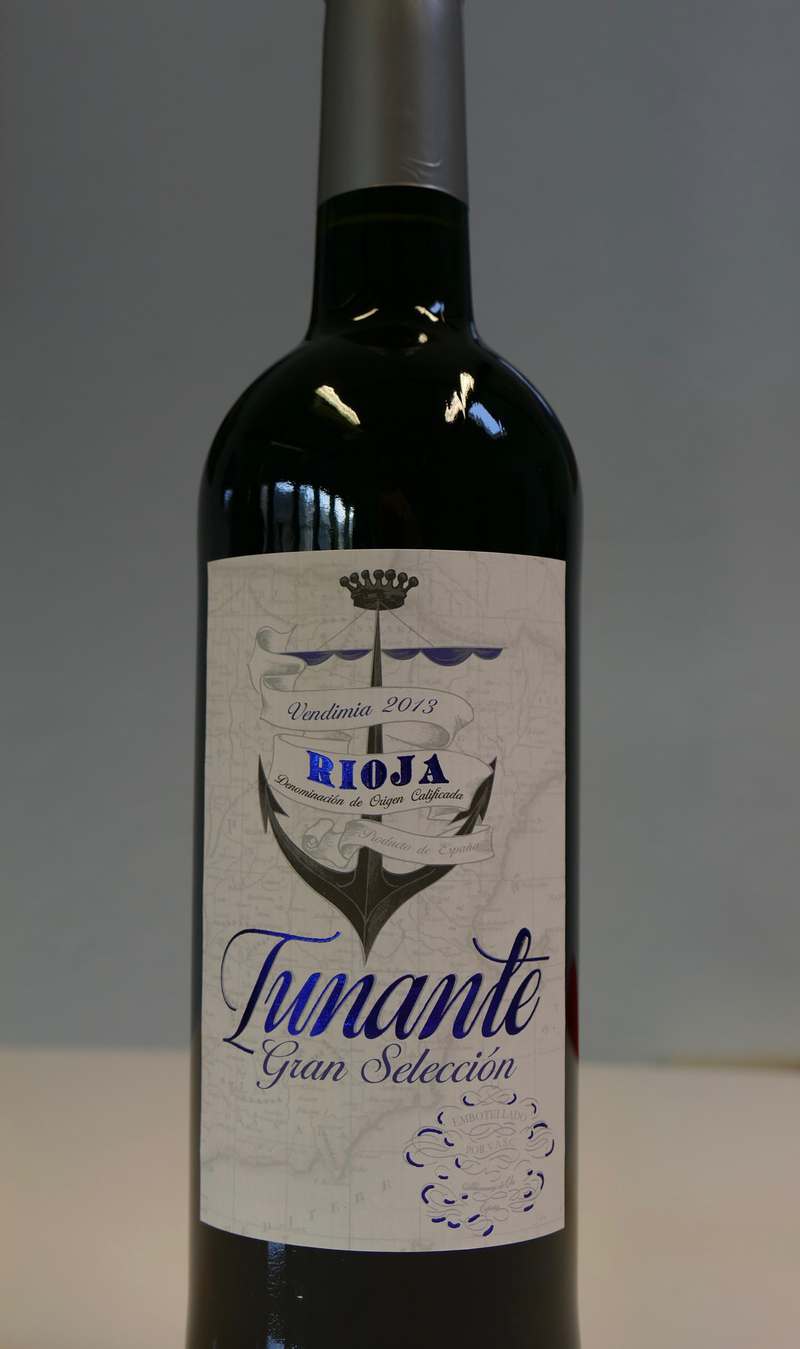 Slightly deeper red colour, warm and woody nose but somewhat disappointingly light. Not very exciting. Saying that, it tastes better than the price would imply.

A peck on the cheek but if you missed and caught a hint of lips, it wouldn't be the end of the world.

If you have any comments to make or other suggestions, we'd love to hear from you!

I would also like to point out that for a splendid range of Spanish wines, Majestic is hard to beat and their staff know what they are talking about. We also like our local wine merchants, here in Brighton of particular note are Quaff and Butler's Wine Cellar. If you are lucky enough to have similarly high quality wine merchants, give them a go. They are not necessarily more expensive. Our top three, possibly four, wines stand up to anything out there, the Priorat is simply unbeatable.

Tasting 17 Spanish supermarket wines: the good, the bad and the ugly