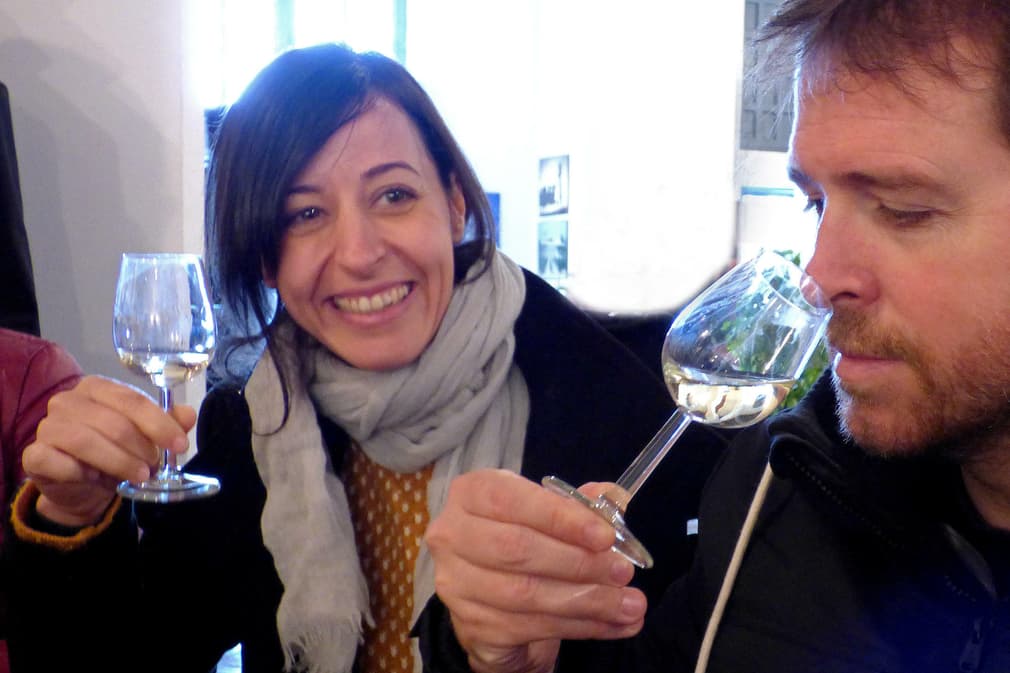 As December’s festivities are almost here, it’s time to enter into the ‘espíritu navideño’ (Christmas spirit) and learn some great Spanish Christmas expressions.

But before we start, it’s important to highlight that the main difference between a Spanish Christmas and our Anglo-Saxon version is the importance of the Epiphany, on January 6th. In Spain, this is when presents are in fact traditionally given by the three ‘magic’ kings.

So as promised, here we share some of the expressions that will help you understand the particularities of this fun and festive season in Spain.

When Spaniards say this, they mean that they feel satisfied or happy. That is because Pascuas, in the plural, refers to the annual period from December 24th to January 6th: Spain’s Christmas time. This a special time filled with happiness and harmony to celebrate with family and friends.

Christmas in Spain wouldn’t be the same without its popular Christmas carols. They are sung at intimate parties with close friends, mainly by children who are the protagonists of the celebrations. Spaniards love to get together with family to eat and enjoy each other’s company and sing Christmas Carols next to the ‘arbol de Navidad’ (Christmas tree) or to the ‘belén’ (nativity scene).

The largest Christmastime feast in many Spanish households, Nochebuena - literally the ‘Good Night’ - typically includes a dinner with family and friends after Christmas Mass. The dinner often starts with a seafood dish followed by a bowl of hot, homemade soup. It is also common to have desserts such as Turrón, Polvorones, or Mantecados. Food is perhaps the most important part of Nochebuena, and alcohol is typically consumed by all over the course of the celebration. Note that it’s usually celebrated on December 24th - not the 25th.

If you’re spending the Christmas period in Spain and the festive tipple is flowing, maybe you’ll feel comfortable enough to propose a toast. Most Spaniards just say ‘salud’ when raising their glass to honour an occasion, family member or friend, but the term for the act of doing this is ‘brindis’.  Which will be properly expressed by saying: ‘Me gustaría hacer un brindis por…’

Another special day that comes around during Christmas time is December 28, the 'Día de los Santos Inocentes', a day that originally commemorated the young victims of a massacre ordered by biblical-age governor of Judea, Herodes. The word ‘inocente’ in Spanish can also mean simple or naïve, and this is when Spaniards play ‘inocentadas’ (pranks or practical jokes). Similar in spirit to April Fools’ Day, people play tricks on friends and relatives. When they fall for it, the joker says: ‘Inocente, inocente!’ (‘Harmless, harmless!’). So beware the fake stories in the newspapers if you’re in Spain on 28th of December.

As highlighted before, most Spanish children expect their presents to be brought by the Three Kings on ‘Dia de los Reyes’ - January 6th (Epiphany). However, Santa Claus, known here as ‘Papá Noel’, has also been gaining in popularity for the last few decades and many families have started to give children their presents on Christmas Eve too.

The greetings you’ll hear most often around the Christmas season are '¡Felices Fiestas!' (Happy Holidays) and 'Feliz Navidad' (Happy Christmas). Other new year greetings, however, are 'Feliz Año Nuevo' (Happy New Year), which is often shortened to just 'Feliz Año' (Happy Year). But be careful not to mix them up and say these greetings too soon. Save them until December 31st. Otherwise, you can also pass on your good wishes for the new year by saying something like 'que tengas un próspero año' (I hope you have a prosperous new year).

Certainly one of Spain’s most famous traditions on Nochevieja - literally the ‘old night’, or New Year’s Eve - is the custom of eating 12 grapes at the stroke of midnight, in order to bring good fortune for all 12 months of the upcoming year. This will be often followed by a toast to the New Year with a glass of cava.