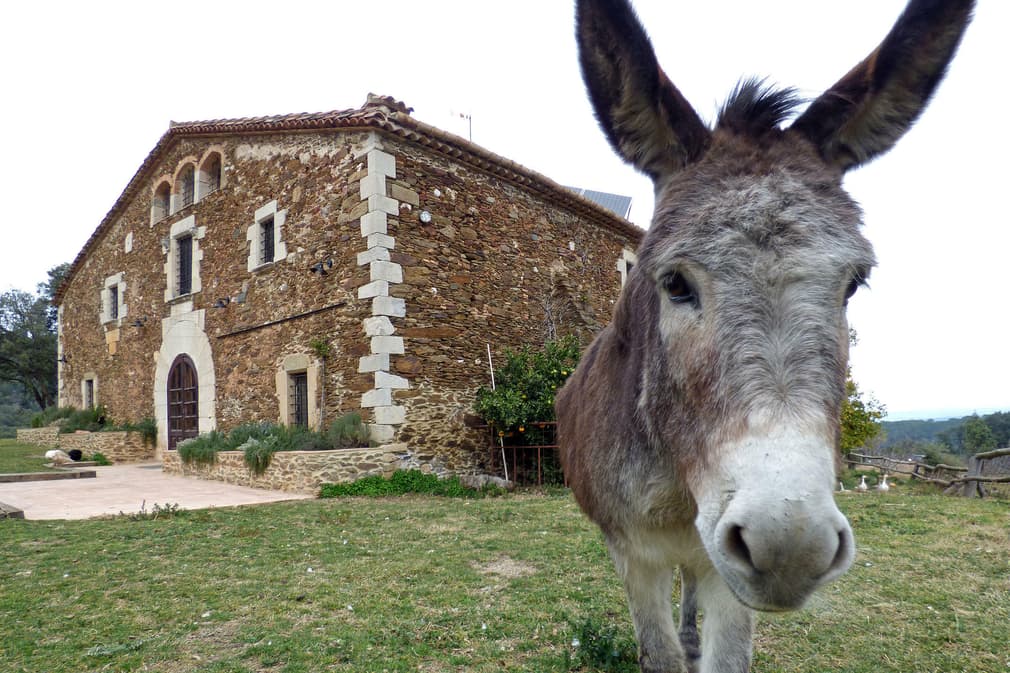 On April 22nd, 1616 Miguel de Cervantes died - 400 years since Spain's greatest literary star passed away. He beat Shakespeare to it by a day so you can double up on mourning your literary heroes this April! Here are some ways you can celebrate Cervantes, father of the modern novel.

The two-volume book about the ingenious gentleman who loses his sanity and embarks on a knightly quest to restore chivalry, is not only the first novel but it is also considered to be the most translated book after the Bible, having been published in more than 145 languages!

Cervantes pioneered such techniques as realism, metatheatre and intertextuality, developing a new genre and changing the literary world forever. Mark Twain, Leo Tolstoy, Charles Dickens, Salman Rushdie and even Shakespeare himself praised his work for the way it mingles reality with fantasy.

Take some time out to enjoy this masterpiece again.

Cervantes was born in this busy, vibrant university town which is located some 30 kms from Madrid. Today protected as a Unesco World Heritage Site, Alcalá de Henares boasts beautiful architecture. It is also known to be the first city to be designed and built solely around a university, becoming a model for university towns worldwide.

To get there, one entertaining option is taking the Cervantes Train, which departs from Madrid’s Atocha station every Saturday at 11:05am (from April 2 to June 11 and from October 1 to December 3). Costumed actors liven things up on during the journey and also feed passengers with typical local products.

The city also offers themed routes and street theatre to introduce the places Cervantes frequented: the house where he was born, the church where he was baptised and other real-life places that helped inspire his fictional works.

The personal life of Cervantes really reads like a tale in itself. Not only did he once fight a duel, in which he wounded a nobleman and therefore had to flee to Rome, but he enlisted in the Spanish navy and fought at the Battle of Lepanto. He later was kidnapped by pirates in the Mediterranean, and has spent five years as a slave in the dungeons of Algiers from which he tried to escape four times until his family could raise the ransom to buy him back. To top it all off he was also sent to Oran on an obscure, month-long assignment with a hint of espionage.

By the time he got back to Spain, the only work he could get was as a lowly tax collector. It was Cervantes’ job to ride across Spain bashing heads to collect taxes for an unpopular monarch. The reason he had to work such a lowly job was likely to do with new ‘purity of blood’ laws effectively barring anyone with any hint of Jewish ancestry from public office.

It was this ambulatory life through the plains of Castille which gave Cervantes the inspiration for his timeless Don Quixote and Sancho Panza characters.

Visiting the places and following the paths he visited throughout his life also helps you understand the tumultuous life the author lived. You can retrace the places he has been here.

To commemorate the 4th century of Cervantes’ death, the Ron Lala company performs the comedy ‘Cervantina’, a play featuring different works of the Spanish novelist. The comedy will be performed on a number of different stages throughout Spain this year - find out more.

The National Dance Company of Spain is also performing the ‘Ballet Don Quixote’ in Valencia until May 15, then it will move to Sant Cugat del Vallès, Bilbao, Murcia and finally Granada - see dates here. In case it is too far for you, they might also perform at London’s Sadler's Wells theatre this November, but date is still not confirmed.

Unlike Shakespeare, whose various works have been adapted countless times for the silver screen, Don Quixote has been notoriously impossible to turn into a feature film.

Terry Gilliam's unfinished film ‘The Man Who Killed Don Quixote,’ was supposed to be a film adaptation of the novel Don Quixote. Finding the source material written by Cervantes too vast, Gilliam decided to create his own version of the Quixote story.

It seems that the spirit of Cervantes didn’t agree. The film was famously beset with problems from start to finish. Constant aircraft noise, flash floods, freak hail storms, injuries to key actors…the movie was cursed and never completed.

It did lead to a fantastic documentary film ‘Lost in La Mancha’, charting the failure of the project, which is a genuinely fascinating watch.