Advice for going to the Rio Olympics 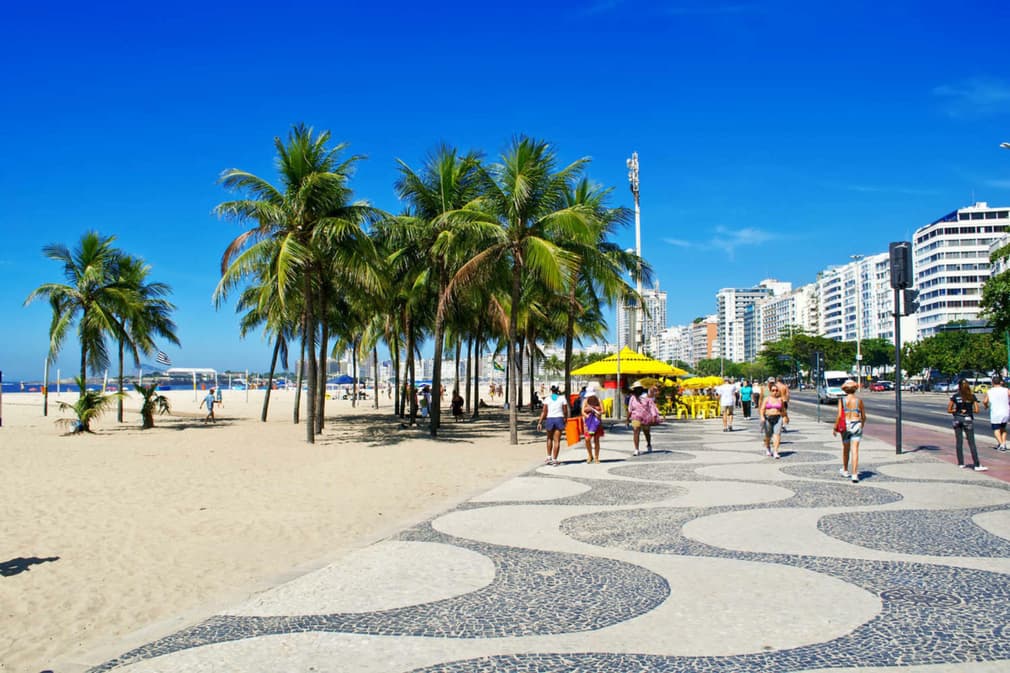 It’s definitely an exciting time for travellers heading to Brazil as the Olympic Games are fast approaching, with the Opening Ceremony taking place on August 5th, and the Paralympic Games kicking off on September 7th.

Despite the recent turmoil in Brazilian politics the grand spectacle of the Olympics is sure to push that all into the background for a month or so!

If you are interested in attending the games be aware that due to the large influx of tourists, both domestic and overseas, prices are seeing a sharp increase over this period. Venues for the events are clustered around four areas: Barra, Copacabana, Maracanã and Deodoro.

Tickets are now on sale on a first come, first served basis, through an official reseller, which, for UK residents, is CoSport.

The most convenient option for most will be to be based around the Zona Sul, as this offers reliable transport options to all event locations, as well as being the best located for sightseeing in Rio de Janeiro.

Brazilian officials expect up to 500,000 international tourist arrivals during the Games, so expect Rio’s hotels to be almost fully booked. Having said that Airbnb - the official partner of the Summer Olympics, still provides a wide variety of accommodations. Pousadas, on the other hand, offer another good option for those looking for a more personal, less ‘hotel’  experience.

Driving in Rio de Janeiro is a massive pain due to the crowded, chaotic streets and ‘relaxed’ driving regulations. So rental cars are for the bravest souls. Taxis are OK though frankly slower than walking quite often. Luckily, the city has made great effort to provide new transportation options with a new express bus corridor connecting Ipanema and Jardim Oceanico, as well as a new subway line connecting the centre and tourist zones of Rio with Barra.

The local government also launched a public transport pass during the Olympics to allow unlimited access to citywide transport network. The cards are available for one day (USD$7.67), three days (USD$21.47) or seven days (USD$49). The passes are being sold at the city’s two airports, the main bus terminal, metro stations, rapid transit bus stops as well as dedicated dispensing machines throughout the city. That’s that covered then.

While in Rio, it’s important to be just as cautious and responsible as you would in any large urban area. Here are some helpful safety tips:

Note that various State Departments recommend avoiding going into favelas on your own. Saying that, Brazil’s government has worked hard to ‘pacify’ Rio’s slums for some years and crime has been hugely reduced. Therein lie tales of state brutality which have begun to surface, it has certainly not been a pretty process. However, what it does mean is that local tour operators have started offering tours to some of the surprisingly beautiful favelas, providing some of the best views of the city - minus the crowds.

Before departure make sure you’re vaccinated according to the UK immunisation schedule, which include vaccination against diphtheria, pertussis, tetanus, polio, measles, hepatitis B, Haemophilus influenzae type b… Learn more.

Although the risk of mosquito borne disease is lower during winter (July to September in Brazil), take personal protective measures to prevent yellow fever, malaria and dengue fever, which are transmitted through mosquito bites:

The Zika virus has been consistently in the news through 2016, but it generally only poses risk to pregnant women and those considering becoming pregnant as some evidence suggests it causes birth defects – in particular microcephaly.

Gastrointestinal infections can be common in Brazil so you should take some precautions to avoid illnesses caused by unsafe food and drink: