A journey through the history of Chocolate 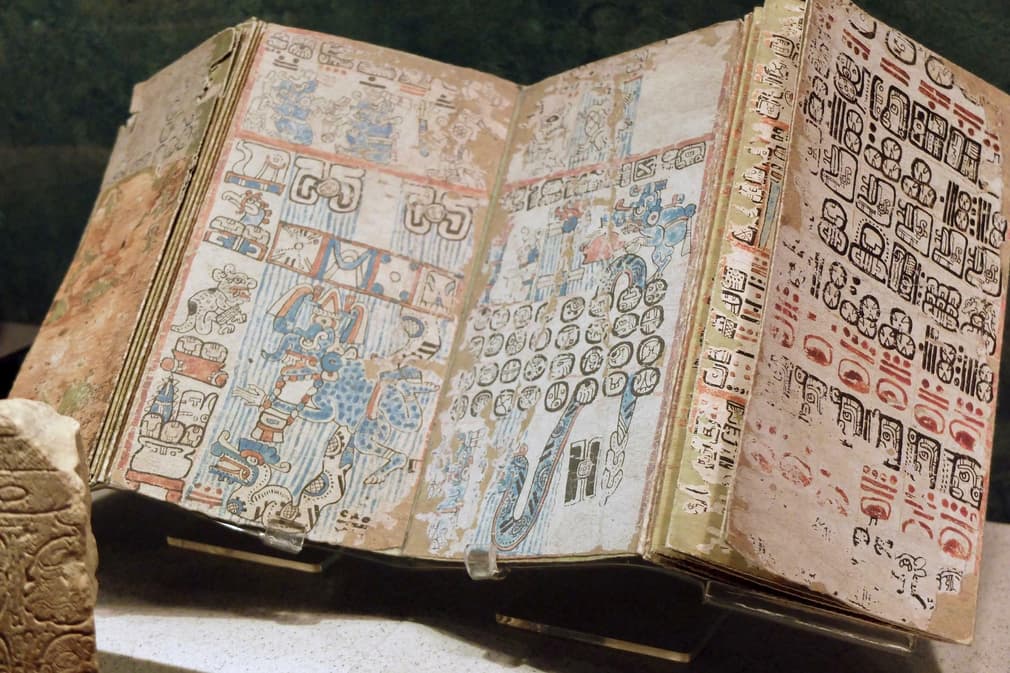 The treat that now lies quietly in its wrapper carries a story of exotic places, long journeys and people who have turned to this mysterious food for ritual, medicine and sheer pleasure for the past 4,000 years.

Etymologists trace the origin of the word 'chocolate' to the Aztec word 'xocolatl,' which referred to a drink brewed from cacao beans. It's hard to pin down exactly when and where chocolate was born, but it's known that around 1,900 B.C. in what is today the Mexican state of Tabasco, the Olmecs unlocked the secret of how to eat this bitter seed.

Considered as the 'food of the gods,' it was actually consumed as a bitter beverage rather than as a sweet edible treat, as known today. The cacao beans were roasted and ground into a paste that they mixed with water, vanilla, honey, chili peppers and other spices to brew a frothy chocolate drink. Today, you can still find this 'Pozol' in southern Mexican states of Chiapas and Tabasco where the Maya people still live. 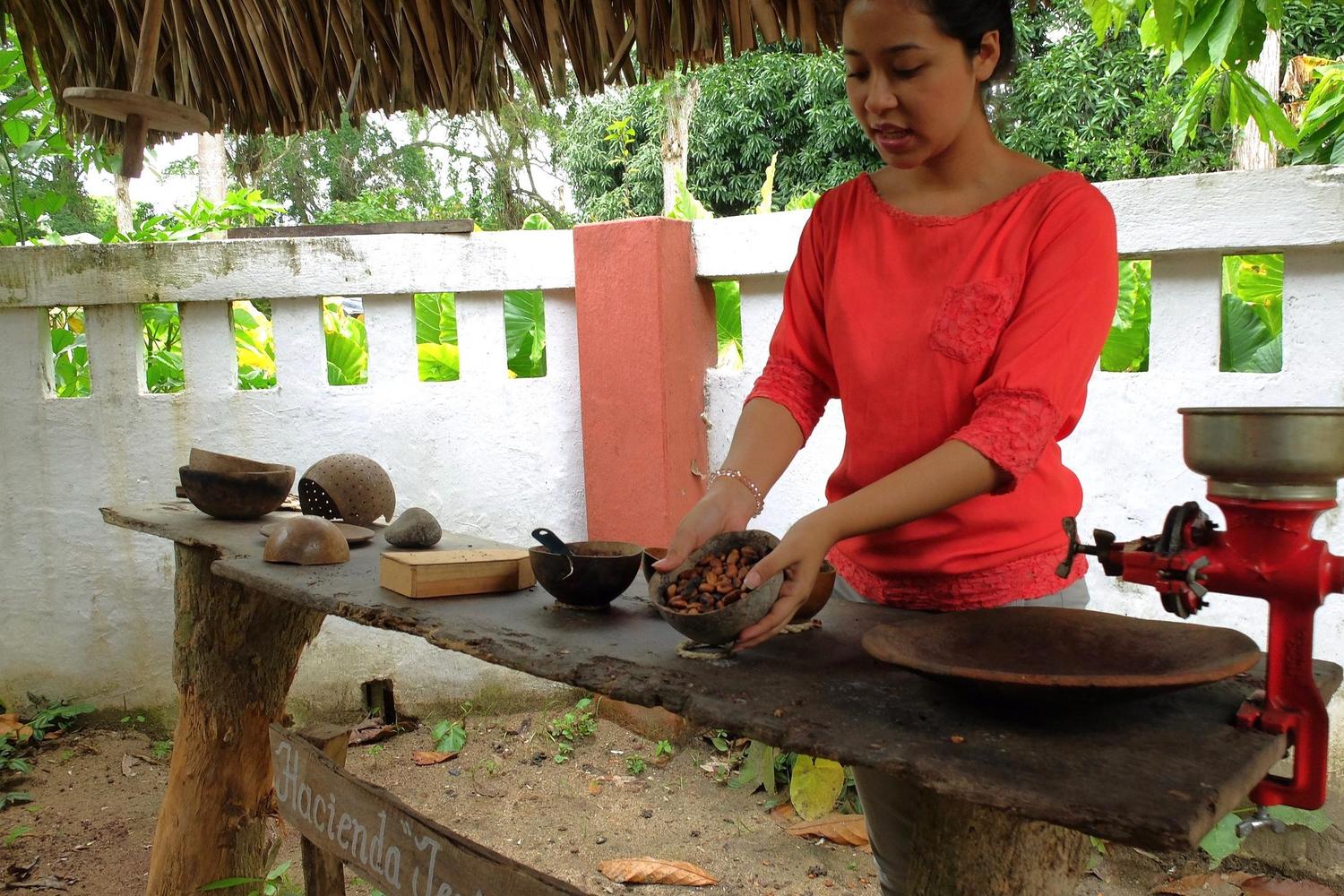 Believed to have nutritious, medicinal and even aphrodisiac properties, this invigorating and mood enhancing tipple was reserved for rulers, warriors, priests and nobles at sacred ceremonies. In fact, cocoa beans were considered so valuable that it was used as a means of exchange - the first known currency in the world. One bean could be traded for a 'tamale,' four beans could buy you a rabbit and 100 beans could purchase a good turkey hen.

In the 1500s, Spanish conquistadors famously returned with gold and silver from Mexico. Less well known is that they also brought back cocoa seeds. Whilst the gold and silver were well received, the chocolate drink didn't really suit Spanish tastebuds. One conquistador even described it in his writings as 'a bitter drink for pigs'. This was the case until some clever soul mixed it with honey, cane sugar and cinnamon. Once sweetened, it quickly became popular throughout Spain's elites. One thing had remained unchanged: chocolate was still a symbol of luxury, wealth and power. Chocolate was sipped by royal lips, and only the richest could afford the exotic import.

The most famous conquistador, Hernán Cortés, first brought cocoa to northern Spain in 1545, as part of his daughter's dowry when she married the Marquis of Astorga. Today the pretty small town of Astorga is held to be the birthplace of chocolate.

Muleteers brought the beans down from A Coruña to supply the chocolate makers who in turn fed the voracious appetites of the Marquis of Astorga and the local Diocese. Originally, cocoa products were sold in pharmacies, mixed with other 'therapeutic' ingredients like pepper (for people suffering from liver problems) and grey amber (supposedly good for the heart). 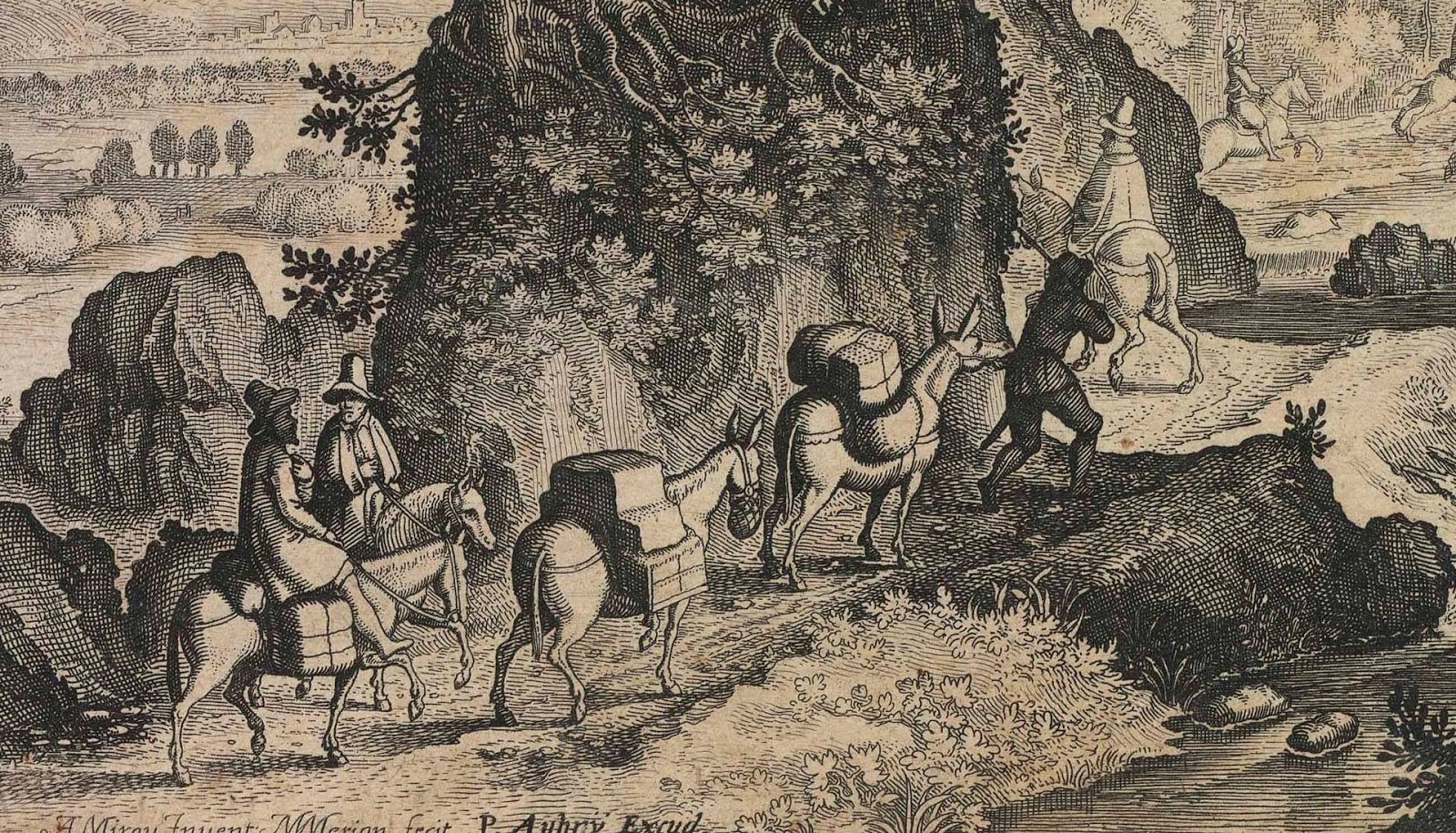 Astorga's first dedicated chocolate shop opened in 1580. Being directly on the Camino de Santiago, chocolate's fame soon spread through northern Europe. In England, the first 'chocolate house' opened in 1657, 50 years later there were more than 2,000 of them. Many of these 'chocolate houses' were actually private clubs, where gentlemen met for talking politics, gambling and networking. And a nice cup of cocoa.

Chocolate remained an exclusively aristocratic treat for centuries until the Dutch chemist Coenraad Johannes van Houten invented the cocoa press in 1828. This revolutionised chocolate-making and dropped production costs to make it more affordable to the masses. His product became known as 'Dutch cocoa,' which quickly became a solid chocolate.

The creation of the first modern chocolate bar is credited to Joseph Fry, who in 1847 discovered that he could make a moldable chocolate paste by adding melted cacao butter back into Dutch cocoa. By 1868, a little company called Cadbury was marketing boxes of chocolate treats in England. The rest, as they say, is history.

Back at source, most of Mexico's fine cacao is today made not into chocolate bars but into table chocolate - solid tablets often combined with sugar, vanilla, cinnamon and other spices. These aren't designed to be eaten but rather broken into pieces and melted to make drinks or sauces like 'mole'. There's a great little producer in Massachusetts called Taza which specialises in Mexican table chocolate.