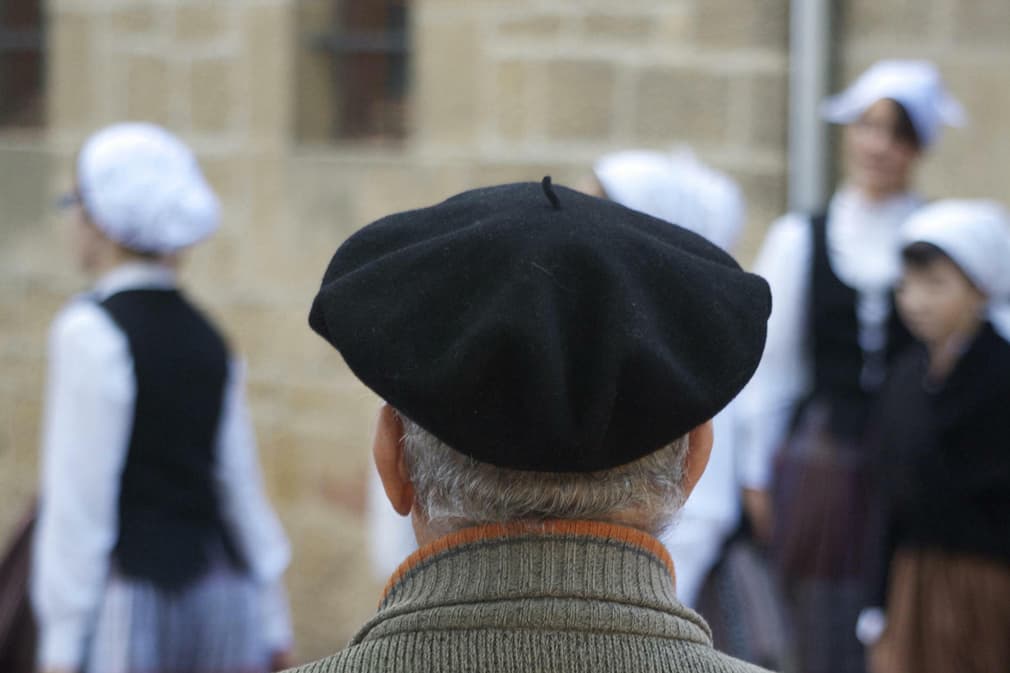 As one of the most important celebrations in the Spanish-speaking world, Semana Santa (Holy Week, leading up to Easter) is a wonderful time to travel if you want to immerse yourself into your chosen country’s most fundamental and colourful traditions.

To be celebrated between 25 March and 1 April this year, Easter is a one-of-a-kind display of tradition, music, culture, theatre and religion. Defined by its stunning processions, sadly many confuse the pointed hoods and long robes of the Nazareños (participants in the processions) with those of the Ku Klux Klan. Please, know that this is purely coincidental and completely unrelated - learn 18 facts about Semana Santa here.

This month, we decided to celebrate Easter by teaching you some common Spanish expressions of religious origin. Leave us a comment below if you know of any other!

When someone uses complicated words or technical language, Spanish speakers use the idiom ‘to speak Christian’ to ask the other to speak plainly. It’s believed that this expression dates back from a time when Spain's population included many Jewish and Moors in addition to the Christians, who were the majority, and therefore their language was the default one used. Thus ‘Christian’ meant Spanish (or rather Castellano).

Literally, this expression means ‘to do things the way God has ordered’. More commonly, it means to do things properly or in a socially acceptable way. Can you imagine God asking your kids/grandchildren to sit or eat properly?

Meaning ‘hopefully', this comes from the Arabic exhortation 'wa sha allah' which means 'should God will it.' As the subjunctive tense deals, in part, with expressing a wish for as-yet uncertain outcomes, this term is always used in conjunction with it. This expression demonstrates the influence that Arabic has had on Spanish. Originally, it meant something along the lines of 'I hope God wants…,' but now we just use it to say 'I wish….'

With Palm Sunday ( Ramos ) being celebrated the week before Easter ( Pascua ), this expression express the length there is until the next Easter season begins again (358 days). Therefore, when something happens 'from Easter to Palm Sunday', it means 'once in a blue moon’.

‘To do the Easter' is an expression that means to bother someone or make their life miserable, to annoy, to pester. While this is probably a reference to the crucifixion, it is generally used to refer to difficulties that are not nearly as extreme.

Contradictorily, ‘to be like Easter' means that you are very happy or in English we say ‘to be as happy as a lark’. It is most likely an allusion to Resurrection Sunday, when it is said that Christ was resurrected.

'Holy Easter’ is a Spanish-speaking expression used when something is concluded. It can be used to either indicate that there’s no problem and everything is great, or that we want to stop speaking about something. You could translate it as 'and that’s that!’

Now, let’s take a look at some of these expressions in action:

We don’t usually travel much. This Easter we plan to go to the beach, so I wish the rain doesn’t bother us. We are really excited. However, if in the end we can’t go, we will relax at home and that’s that.