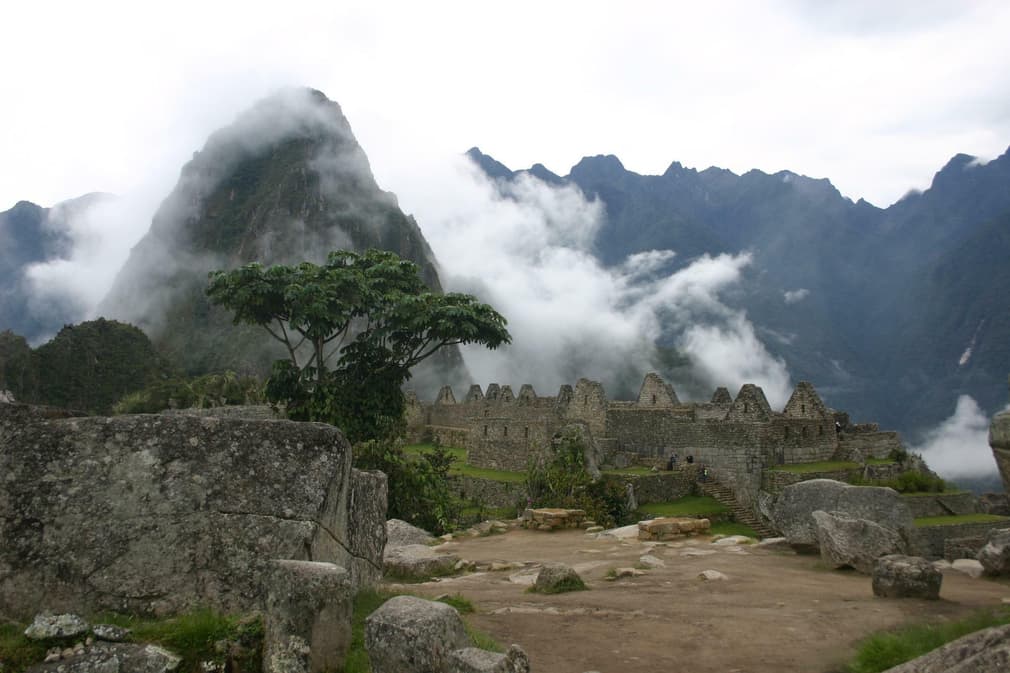 Films have a great power to inspire. Films with great lines carrying life's wisdom, films about how fate works in mysterious ways, films that express the feelings of freedom, films with astonishing natural scenery and films that explore ways in which travel and adventure can change people's lives.

So we have rounded up 10 films that hopefully will make a lasting impression on you and inspire you for your future journey. Enjoy! 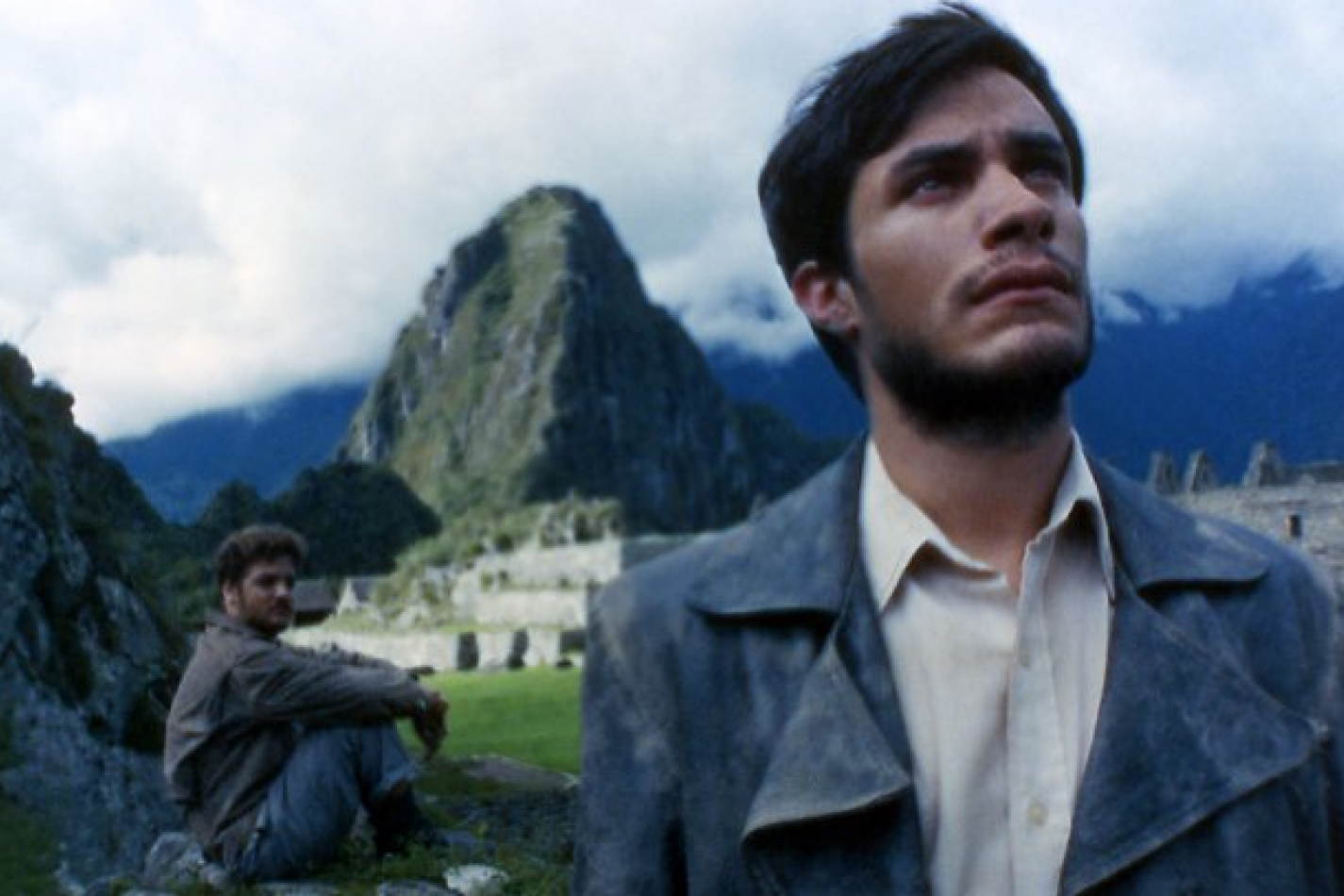 This is probably the awe-inspiring film about travelling across South America. It relates the true story of Ernesto 'Che' Guevara and his friend Alberto Granado, embarking on their La Poderosa (The Mighty One) motorcycle for a five month trip to use their medical training to volunteer for a remote leper colony along the Amazon river. The Motorcycle Diaries wins the top prize by being about how travel can be uncomfortable, exhausting, and fundamentally life-changing. Che Guevara's world got bigger when he travelled, and for better or worse, that trip changed history. 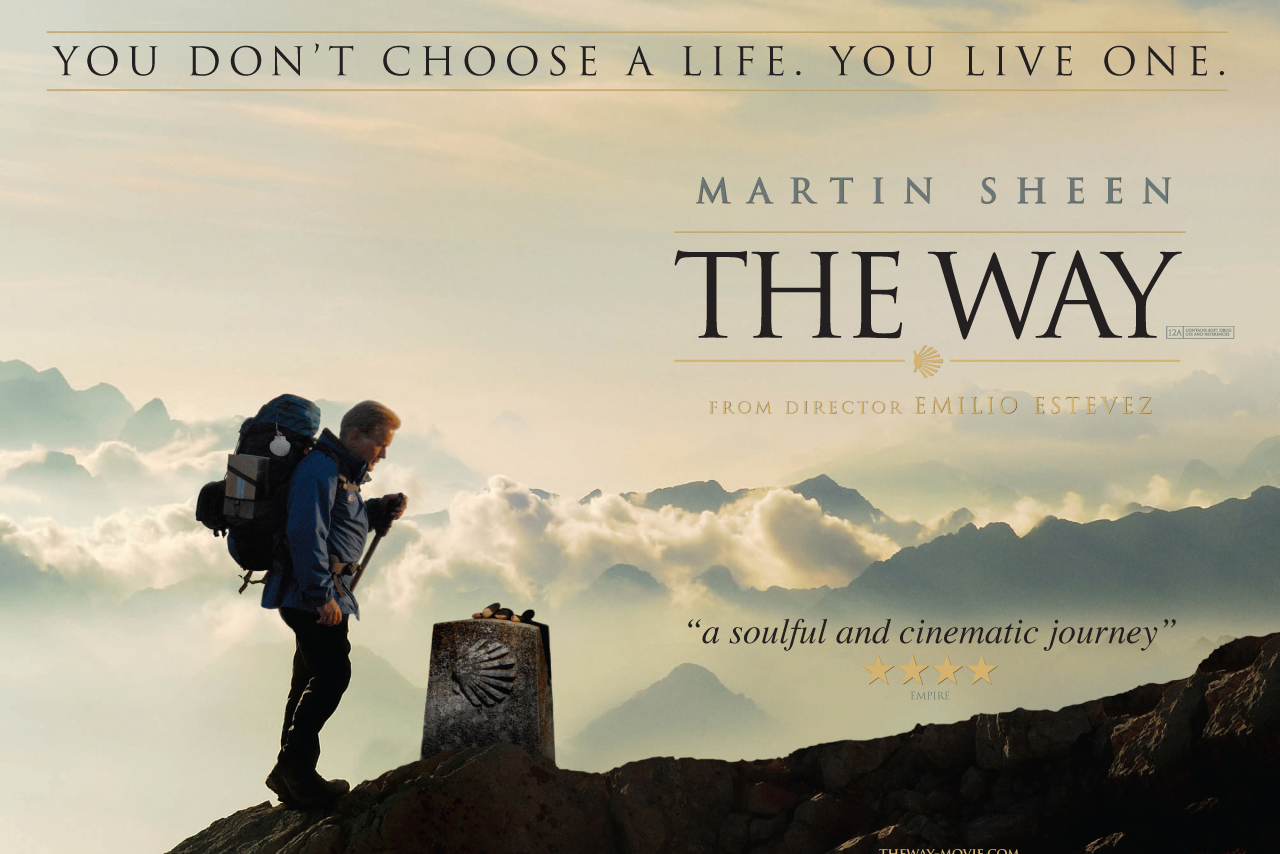 The Way is a beautiful and inspiring story about a father walking Spain's Camino de Santiago trail in honour of his recently dead son. The 800 kilometer trekking odyssey across the idyllic northern Spanish countryside, forces him to make friends with complete strangers and very eclectic mix of characters, all walking the path for their own personal reasons. 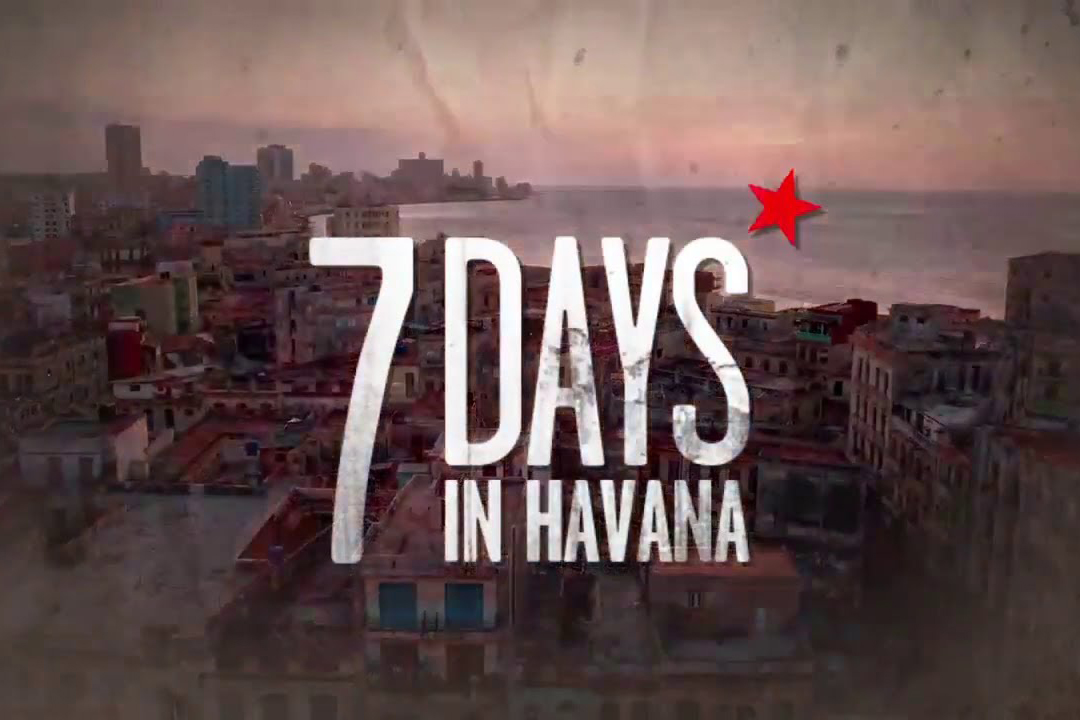 Teddy Atkins is a young American tourist who travels to Havana for the first time. His driver, a middle-aged Cuban cab driver with a degree in engineering will offer him a touristic tour of the city that is anything but traditional. The film is composed of seven short chapters, one for each day of the week and each made by a separate director including Benicio Del Toro. And each of them seek to capture, through their different sensibilities, origins and cinematographic styles, the energy and vitality that make Havana unique.

The Art of Travel (Central America) 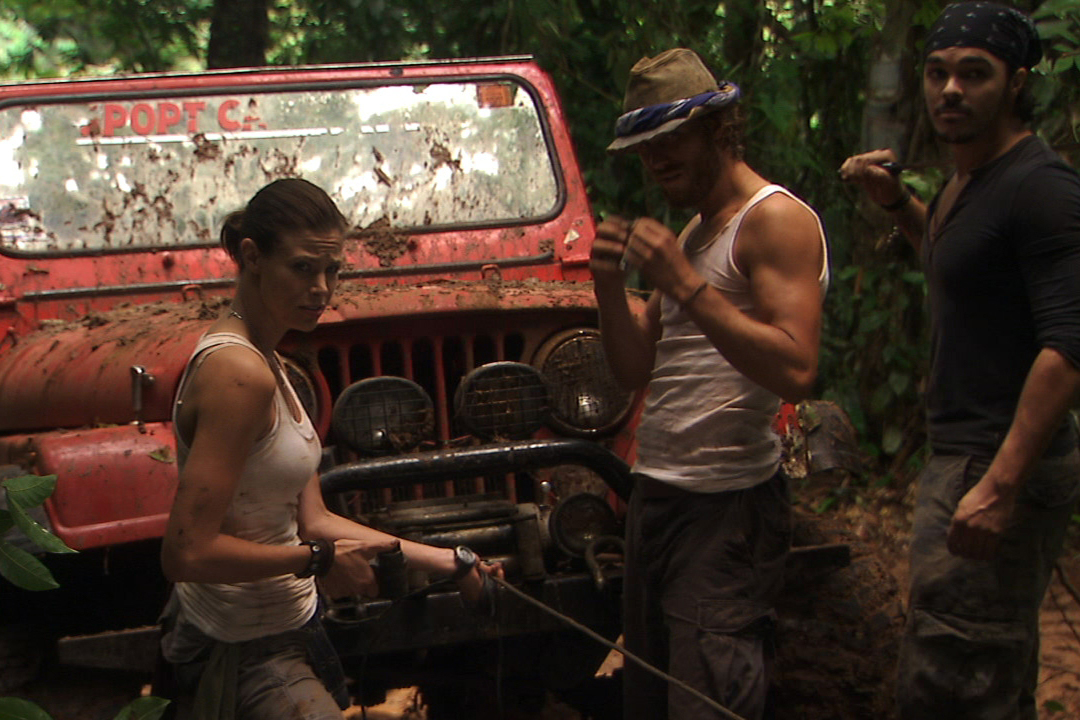 High school graduate Conner Layne is about to marry his first love, but when wedding plans fail, he goes solo on his honeymoon to Central America, finding adventure with a motley crew of foreigners who attempt to cross the Darien Gap - a 160 kilometer long journey through the dense jungle that separates Panama and Colombia.

How Much Further (Ecuador) 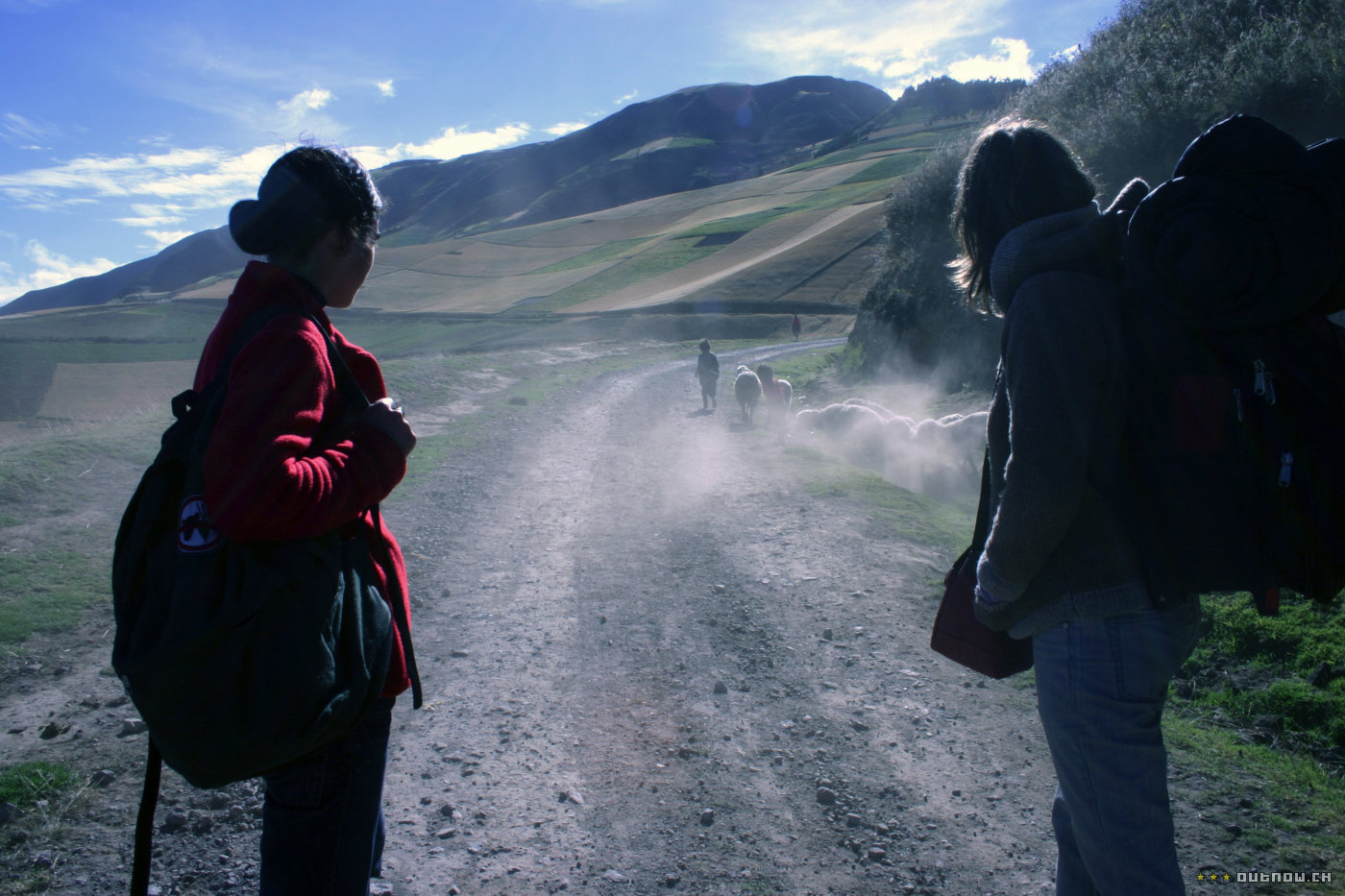 Esperanza (Hope) and Tristeza (Sadness), two young girls have to get from Quito to Cuenca by bus. However, the bus they are on gets delayed due to a workers' strike. Taking the journey into their own hands, they decide to hitchhike to Cuenca. Along the way they meet interesting characters who help them re-evaluate the purpose of their journey. The film is filled with beautiful scenery from Ecuador, and gives an authentic portrayal of life in that country. 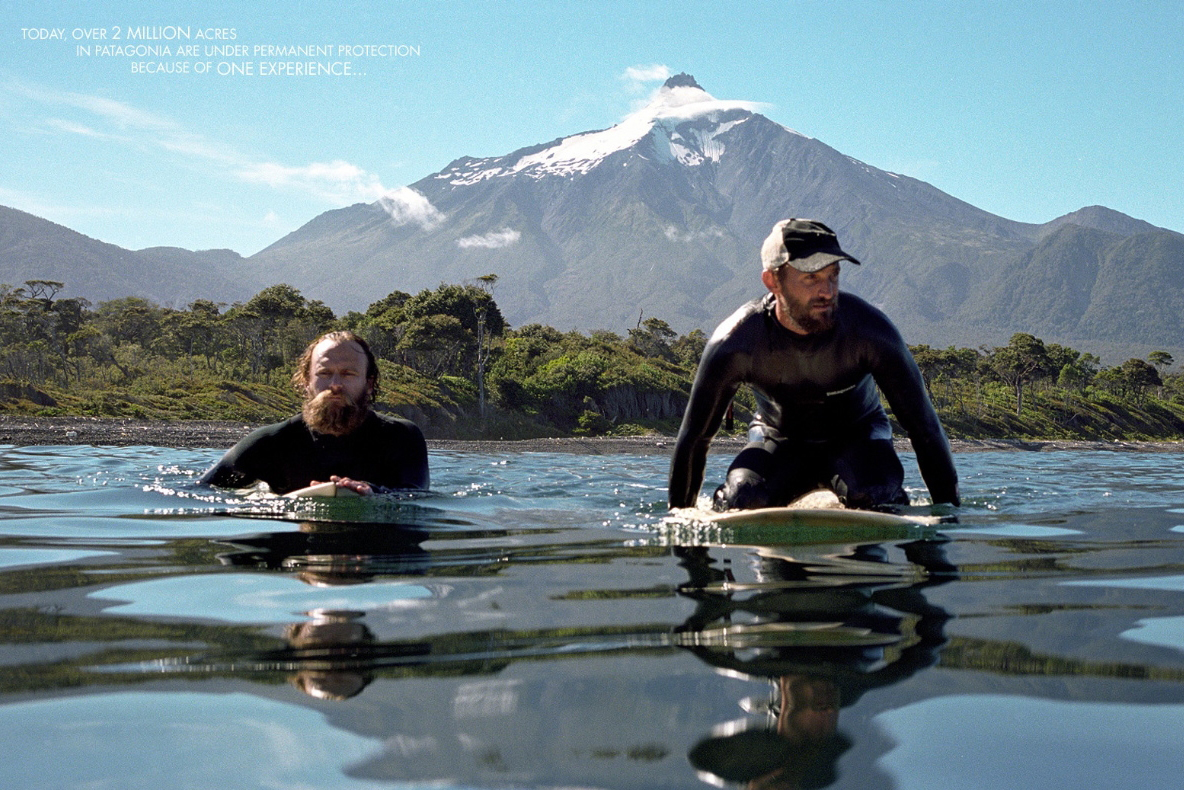 Inspired by Yvon Chouinard - founder of outdoor clothing company Patagonia - and Doug Tompkins' - founder of outdoor clothing company The North Face - 1968 excursion into Patagonia, adventurer Jeff Johnson decides to retrace the footsteps of his heroes' arduous trek. The movie's beautiful scenery and fantastic soundtrack mix together with a strong message and travel adventure to create a true work of art. 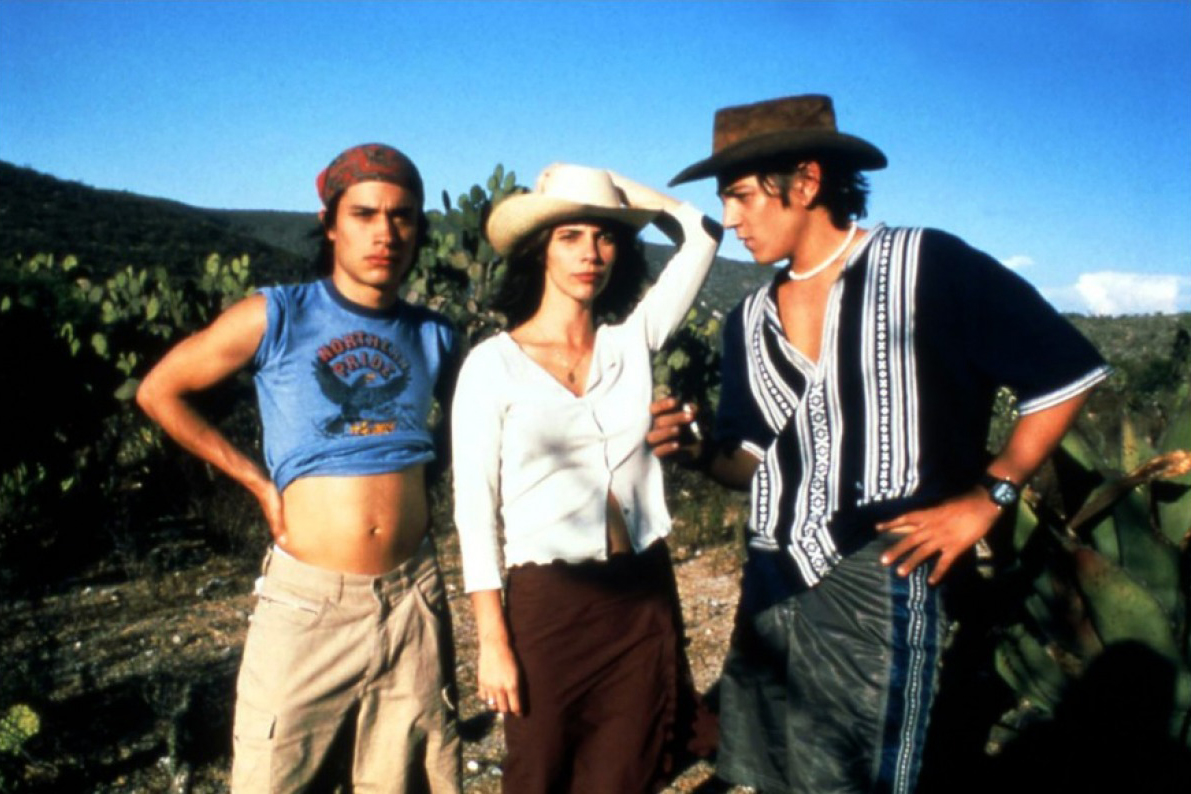 Y Tu Mama Tambien is about two best friends who meet an older woman at a family wedding in Mexico City. They convince her to come with them on a road trip to a magical hidden beach that doesn't exist. Their trip reveals the harsh realities of poverty that exist outside their privileged life of the city. It's an eye opener that all travelers experience at some time in their wandering. However, the improvised trip ends up better than they could have imagined. 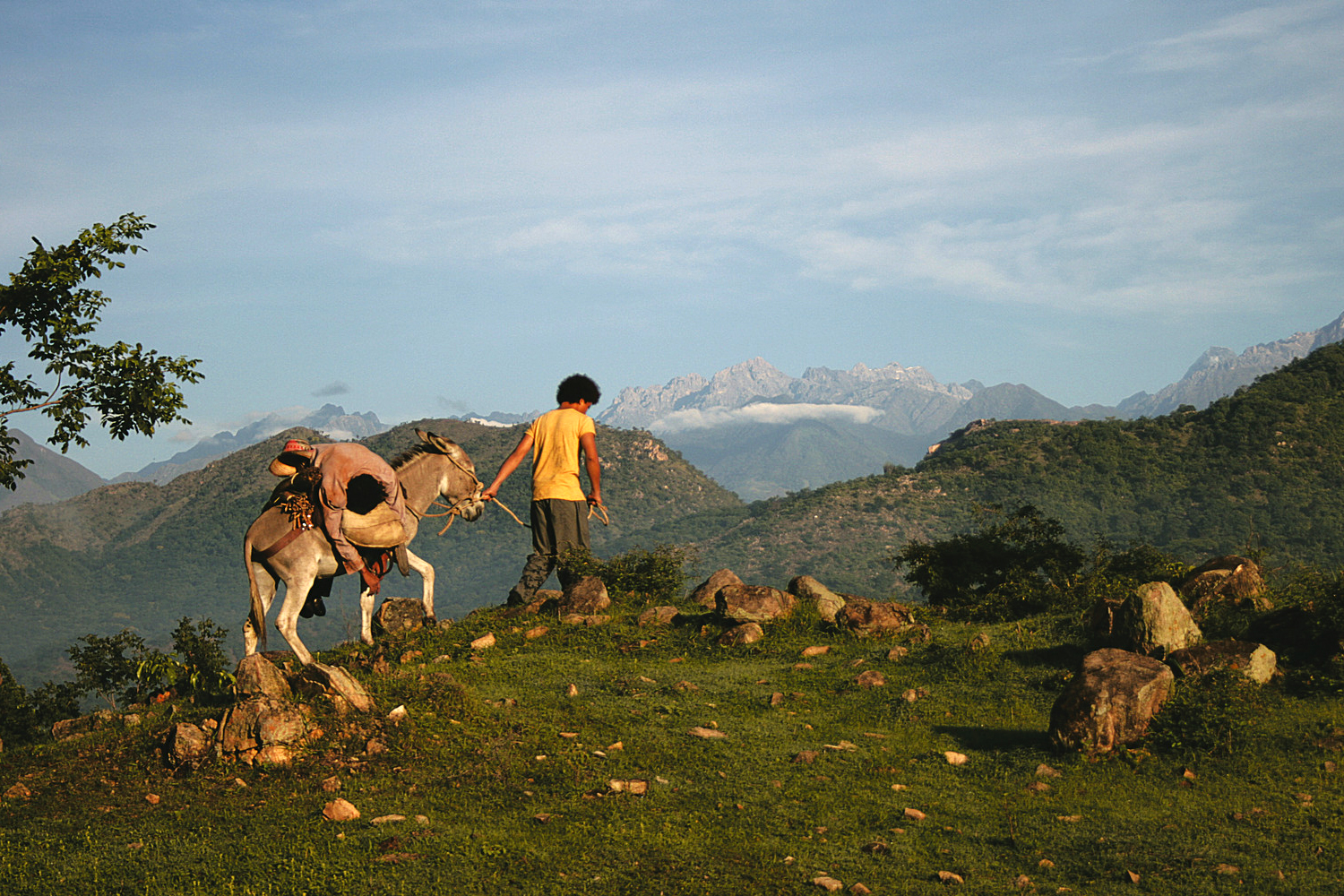 Ignacio Carrillo travelled all his life throughout the villages of northern Colombia, playing traditional songs on his accordion, an instrument that is said to be cursed. Once old he will be joined by Fermín, a teenager who dreams of becoming a 'juglar' like Ignacio. Ignacio will try to convince Fermín to take a different path in his life, having learned that his only led to solitude and sadness, but he will have to face the fact that destiny has different plans for them. The Wind Journeys is an authentic and contemporary cinematic depiction of a nation, taking the viewer on both sonic and scenic journey. 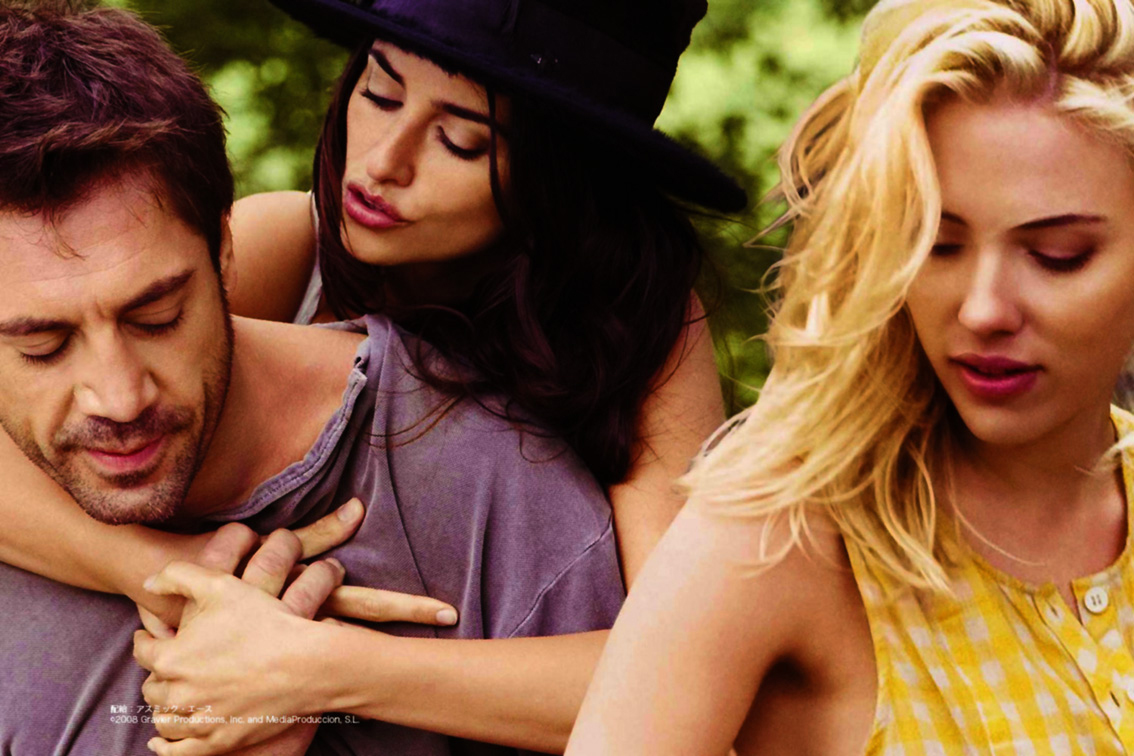 Vicky Cristina Barcelona is the tale of two friends who travel to Barcelona for their summer holidays, where they meet a mysterious artist/womanizer Juan Antonio. The film is set in the beautiful landscapes & cityscapes of Spain. Also shows how travel can open you up to new experiences. You learn what you're really made of on the road. 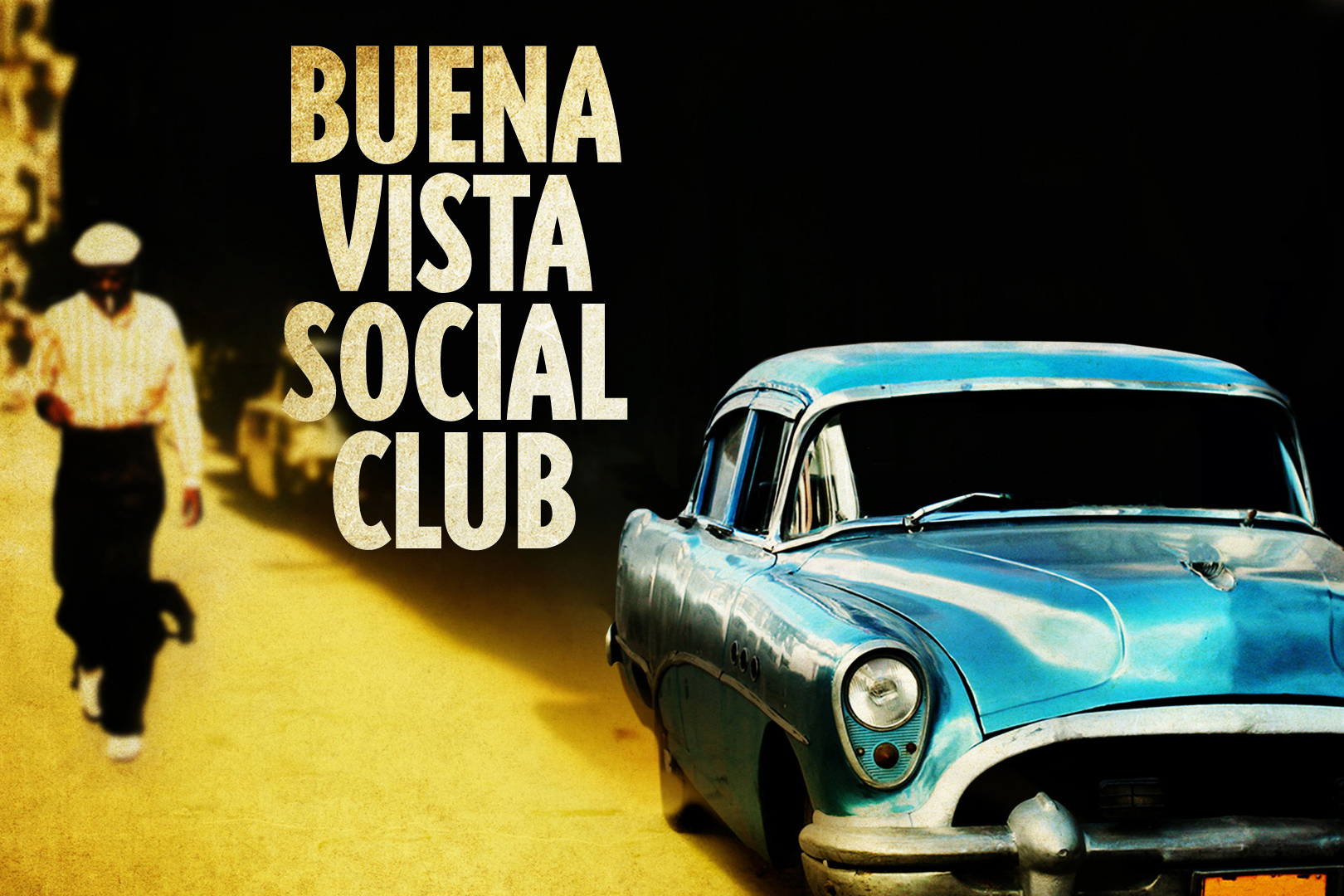 In 1999 Wim Wenders released this documentary in which he profiles the legendary Buena Vista Social Club musicians, recording their experiences as they perform in Cuba and abroad, eventually appearing at New York's Carnegie Hall. The film helped immortalize both the music and its now-famous practitioners who had been living in near poverty, all but forgotten in their own country.